This is part one of a mini-series about working with IBM MQ as a Zato and Python user. This installment will cover installation and configuration whereas the next one will delve into programming tasks. 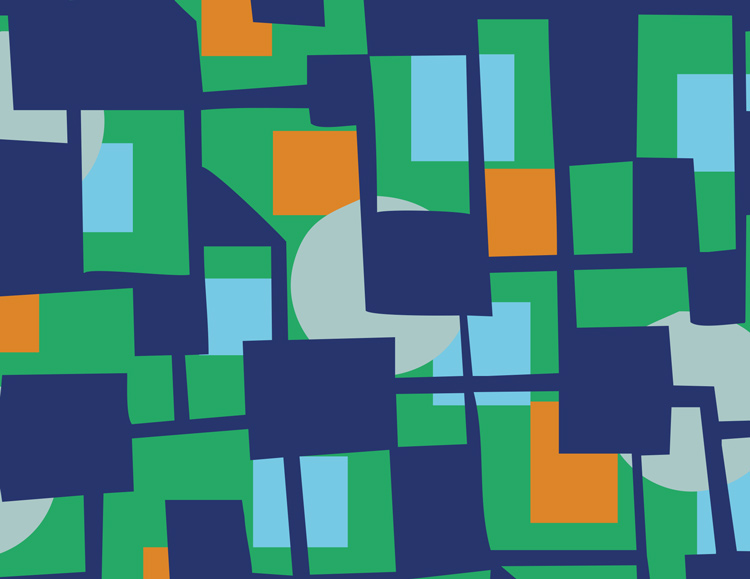 Zato is a Python-based multi-protocol API integration platform, message broker, and backend application server, and IBM MQ is one of the protocols and products that it supports out of the box, making it possible to integrate with IBM MQ systems, including JMS ones, using little or no programming at all.

This is what the article will include. The end result will be a working Zato-IBM MQ installation, capable of both receiving and sending messages from IBM MQ queue managers. 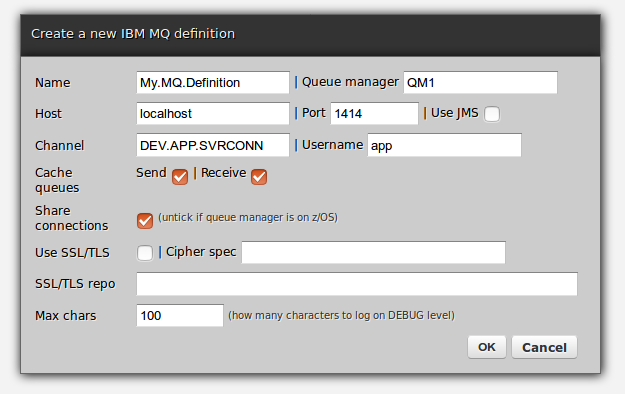 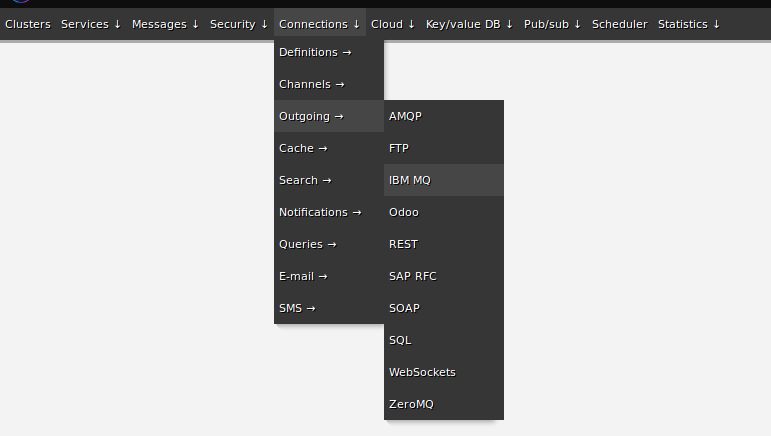 That's it! Your Zato installation is configured to send and accept IBM MQ-originating messages, and, in the next part, Python services will be used to actually process the messages in a useful manner, e.g. by enriching their contents and sending them out to other applications.

For more information, visit the main documentation site or go straight to the tutorial and stay tuned for the next article.