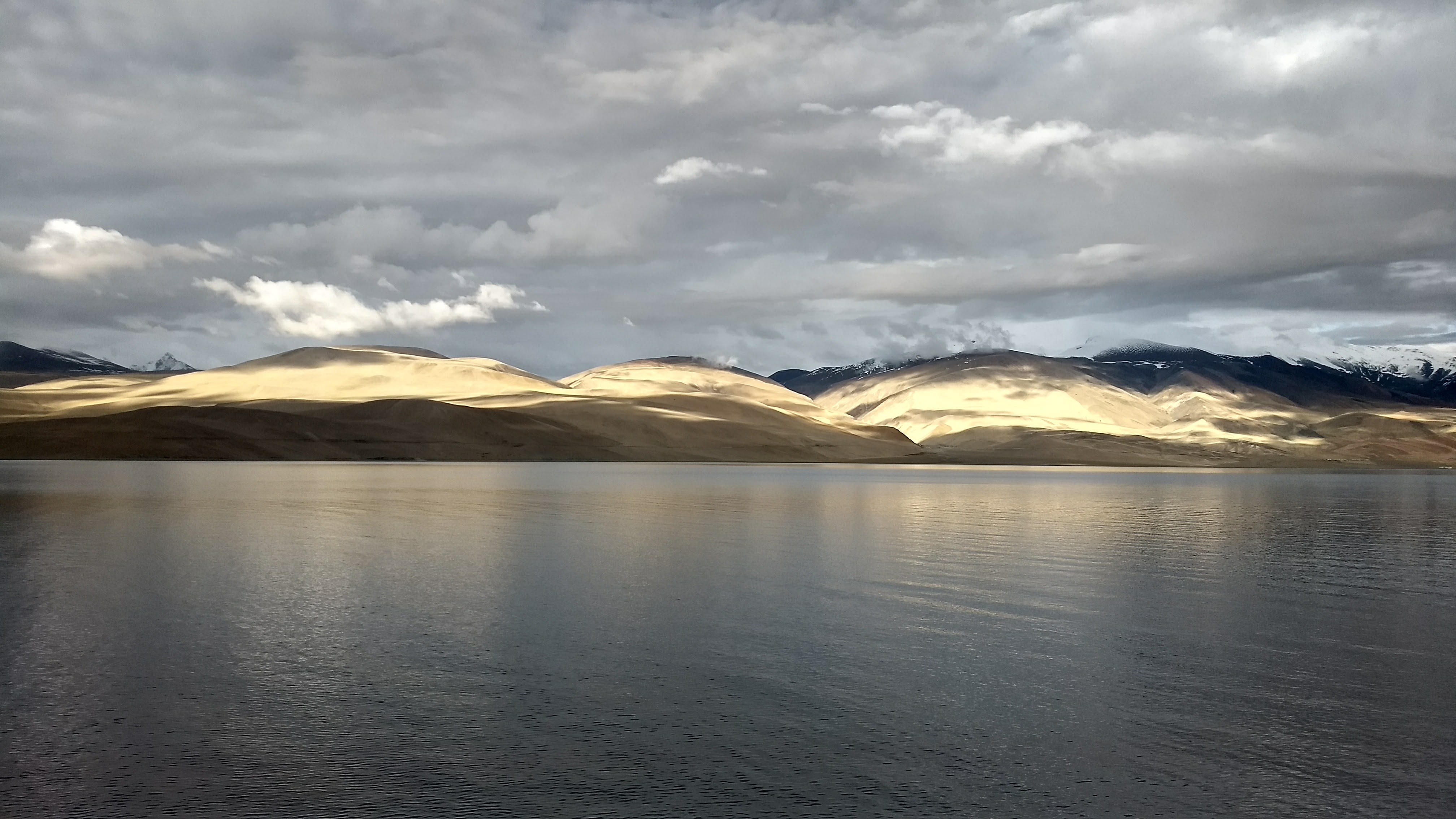 However, when it comes to executing test automation against the test environments, there is always a certain degree of challenge (although solvable) that an engineer faces. Classic examples include:

In this article, we will see an example of how to run a Rest API test automation suite against a microservice using Docker Compose . We will:

Now let us have look at each of these steps in detail. Step 2: Running  docker images  Lists the Images Created as A Result of The Above  docker build Commands

Step 5: Add Local Directory to be Mounted into Docker Containers

Step 6: Inspect the Configuration of the docker-compose.yaml

Inspect the Configuration of the docker-compose.yaml

The video tutorial for the steps can be viewed here.

In order to achieve steps above needs strong coordination between Devs, QAs and Ops. Without the support of the Ops, it will be relatively tricky to achieve this goal.