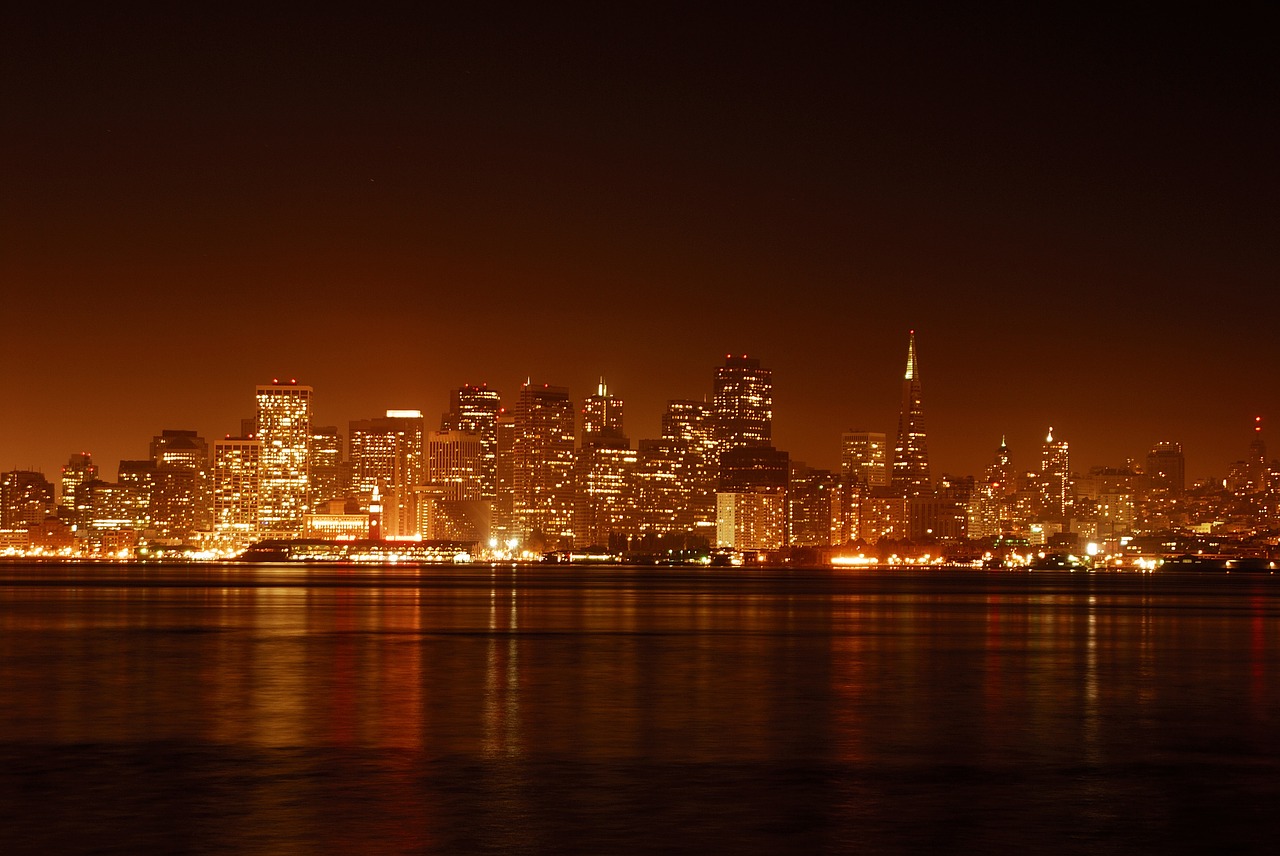 With the big game between the Denver Broncos and the Carolina Panthers scheduled for Sunday, a great deal of attention and focus has been on the veteran quarterback, Peyton Manning, and next-gen standout, Cam Newton. Some are talking about two pretty impressive defensive units being a key factor as well.  Since DZone is all about technology, this article is going to focus on the technology around Super Bowl 50.

With the 50th Super Bowl nearing, the NFL has pulled out all the stops to close out their semicentennial season. What many may not realize are the extra measures that have been put into place to celebrate the final game:

Since opening night in August, the NFL has been able to help build excitement to the Super Bowl being held at Levi's Stadium. Getting the host stadium to this point was not a trivial task. In fact, if you have two minutes to spare, I recommend checking out the time-lapse presentation put together by EarthCam:

Of course, what is a Super Bowl without awesome commercials? From what I've heard and seen, there are some pretty cool commercials planned for the 50th winner-takes-all match. Some of the commercials that focus on technology are:

Super Bowl 50 should be an exciting and entertaining event. From the potential story lines of Peyton's final game as the on-field director or Cam's emergence as a champion, to the over-the-top 360 degree presentation touted by CBS, the football aspect should be fun. The commercials and the half-time show (featuring Coldplay, Beyoncé, and maybe even Bruno Mars) will provide the glue to keep the entertainment flowing during the multi-hour broadcast.  At the base of virtually every aspect is the underlying technology—which plays a secondary (but crucial) role to the end result.