As of December 3rd, Apple's Swift is open source. You can find their official announcement here. 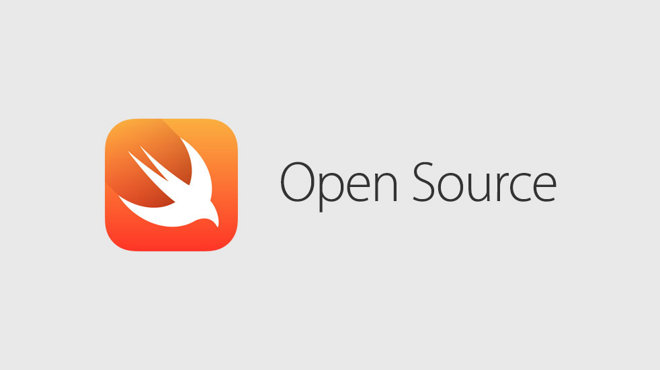 Some of the newly available resources:

The three major tenets of Swift are security, speed, and ease of design. Apple plans to deliver in all three aspects, stating:

Tools are a critical part of the Swift ecosystem. We strive to integrate well within a developer’s toolset, to build quickly, to present excellent diagnostics, and to enable interactive development experiences.

And, quite ambitiously, they add:

Swift is intended as a replacement for C-based languages (C, C++, and Objective-C). As such, Swift must be comparable to those languages in performance for most tasks. Performance must also be predictable and consistent, not just fast in short bursts that require clean-up later. There are lots of languages with novel features — being fast is rare.

Can open-sourcing Swift to the community make it more powerful than before? Share your opinion in the comments. If anything, the reality of having Apple's code available as open source is pretty sweet. Pour some syntatic sugar on me anyone?

Sorry about the ear worm, I couln't resist.

Check out their official "About Swift" page for more details. Some more resources are available here.