OK, folks, the event was so large, I need two posts to summarize it. In Part 1, I covered blockchain and SpaceTech, and in this installment, I will cover meta topics around technology, artificial intelligence, machine learning, and miscellaneous picks.

Continuing themes of the past six months, SXSW heavily featured talks on ethics, "good" design, artificial intelligence, machine learning, and the intersections between them.

Tackling the Problems With Technology

The standout talk in this vein to me was Margaret Gould Stewart’s talk on “Navigating Modern Tech Ethics.” As the VP of design at Facebook (and previously at YouTube and Google), Margaret has a unique perspective on working for companies at the forefront of controversy. She argued that the sheer speed of scale at modern technology companies presents a unique problem. When contrasted with other older outlets, platforms such as Facebook, Snapchat, Instagram and YouTube grew to 100million users in a fraction of the time it took print, radio, and TV. If these companies are genuine about their missions (and that is a hard fact to know), they face an equally unique set of challenges in balancing potentially useful features with potential abuse, from bad actors or the company behind them.

Margaret mentioned the need for new and different metrics beyond time spent and page clicks, but acknowledge that defining and measuring ‘meaningful interactions’ is difficult. How do you balance the desire to ‘do better’ with the ‘need’ to make money? Are they mutually exclusive?

Perhaps the new Center for Social Media Responsibility at the University of Michigan can help. The center aims to provide expertise and tooling to enable projects large and small to identify and improve the sometimes negative influence of social networks and members of their communities. It launched on March 6th, so their outcome is yet to be seen, but for more information, you can listen to the interview I conducted with Garlin Gilchrist II (Director) and Aviv Ovadya (CTO) below.

Rounding off this section with a highlight of technology used for exceptionally positive ends. I initially saw the team from Microsoft Hands-Free Music at the interactive innovation awards exhibition, but couldn’t get close enough to see what they were working on. The next evening I spoke to a member of the team and found out what the project was. The project aims to help ALS sufferers enjoy their world more with devices for playing music and creative expression. 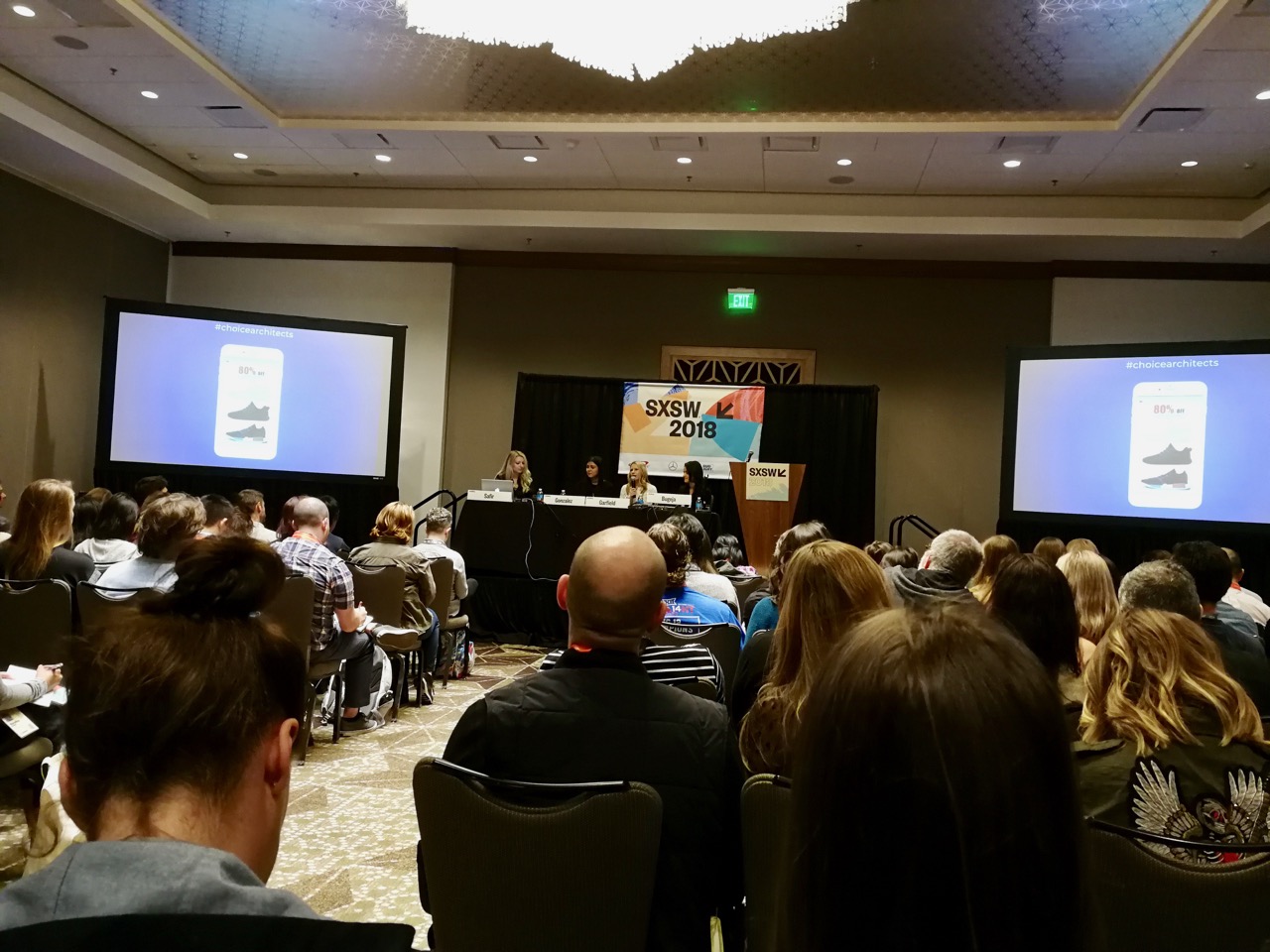 My standout talk in this area was from Josh Clark, on ‘Design in the Era of the Algorithm.’ The talk was a prescient reminder that as the way developers design and build applications changes, so does the way we develop them. The rapid move to machine learning and artificial intelligence based applications is removing the need for traditional interfaces that people navigate and click their way through to make the application do something. While future applications will do more for the user, there will still be times when design is still needed, especially when the application encounters an error. Beyond the "interface," design is still required in the text, the flow, and the model training of these applications. Designers are also in the midst of a paradigm shift as much as developers. 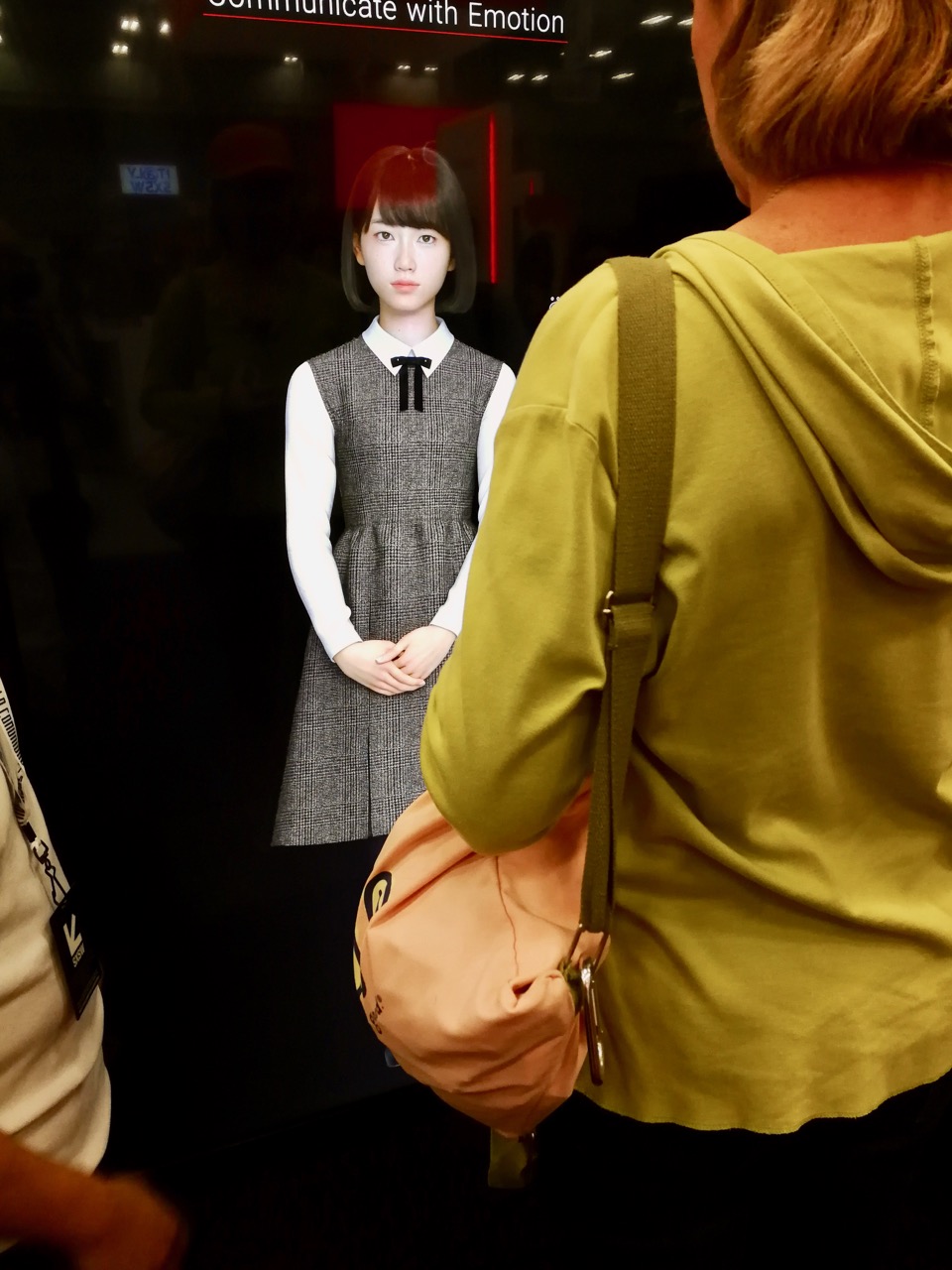 Similar to Margaret’s presentation, the concern was again the sheer speed and scale behind the roll-out of these new AIs before we had a chance to solve problems with them. A reliance on too much data and it’s potential miss-interpretation is a problem for many people who don’t match the algorithm’s definition of ‘normal.’ Often the problem starts early, with the information used to train the AI, and the panel proposed you ask the following question of any AI:

Finally, in a "didn’t quite fit anywhere else" section, here are other highlights from companies and projects I met during my time at SXSW. I will follow up with some of these in the future. 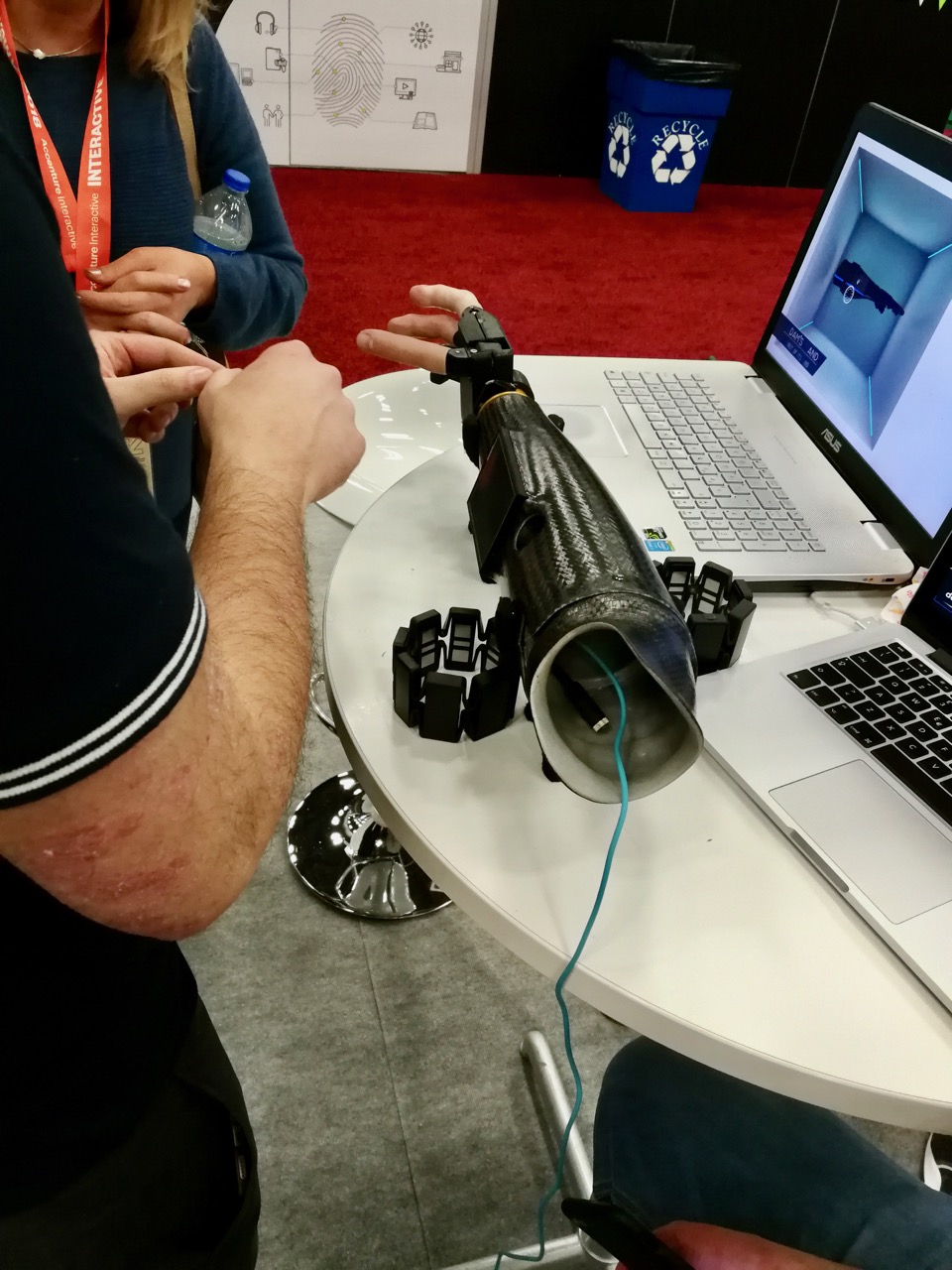 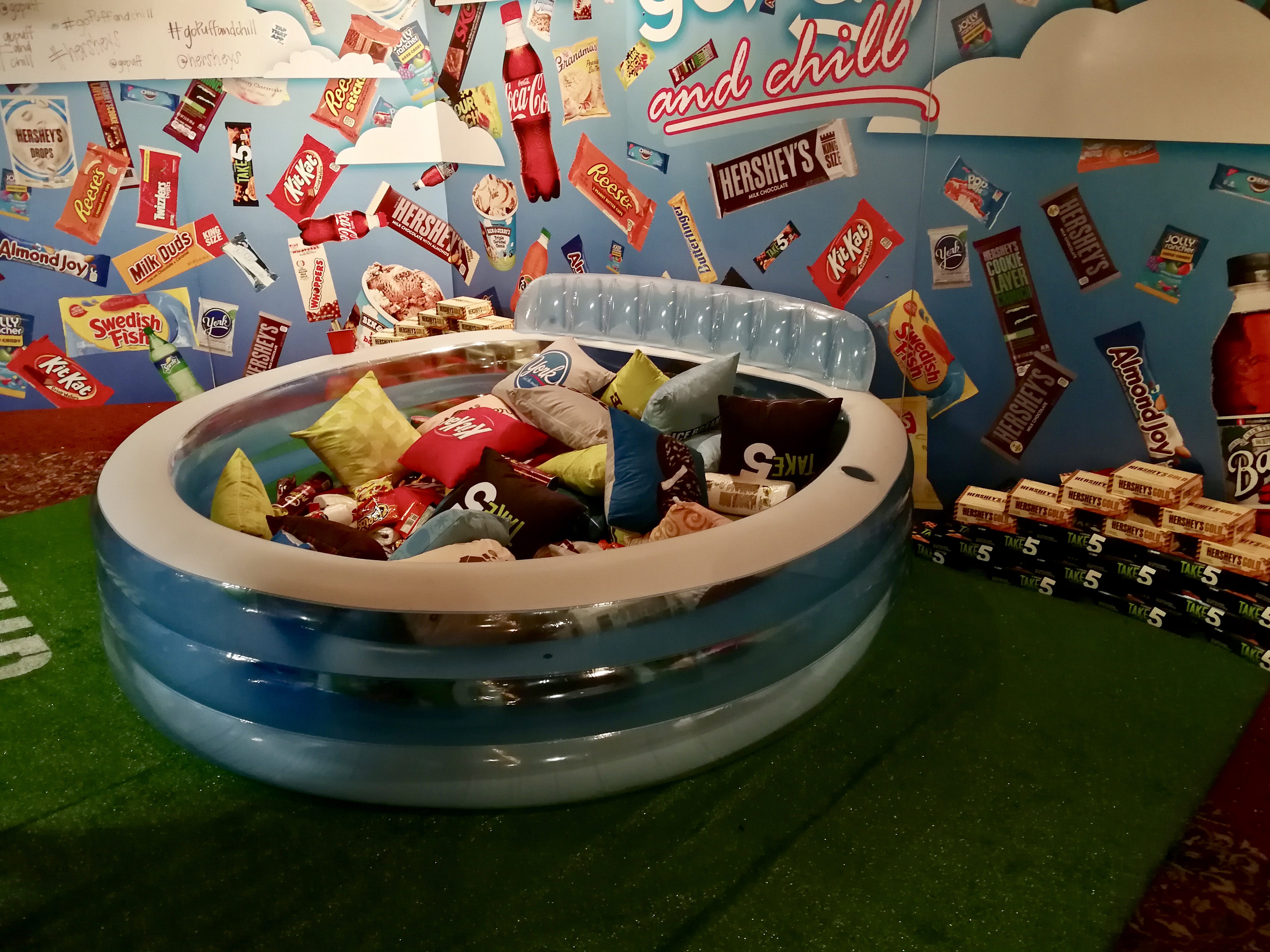 And That’s a Wrap

Phew! I could have written even more about SXSW 2018, and there’s already so much I’ve forgotten. It was great to see so many new ideas, nationalities and attitudes and I know of few other events that allow for such a diverse mix. This was my first SXSW, and so I can make no comparisons to years gone by, but whatever you’re into, you’ll find it there.