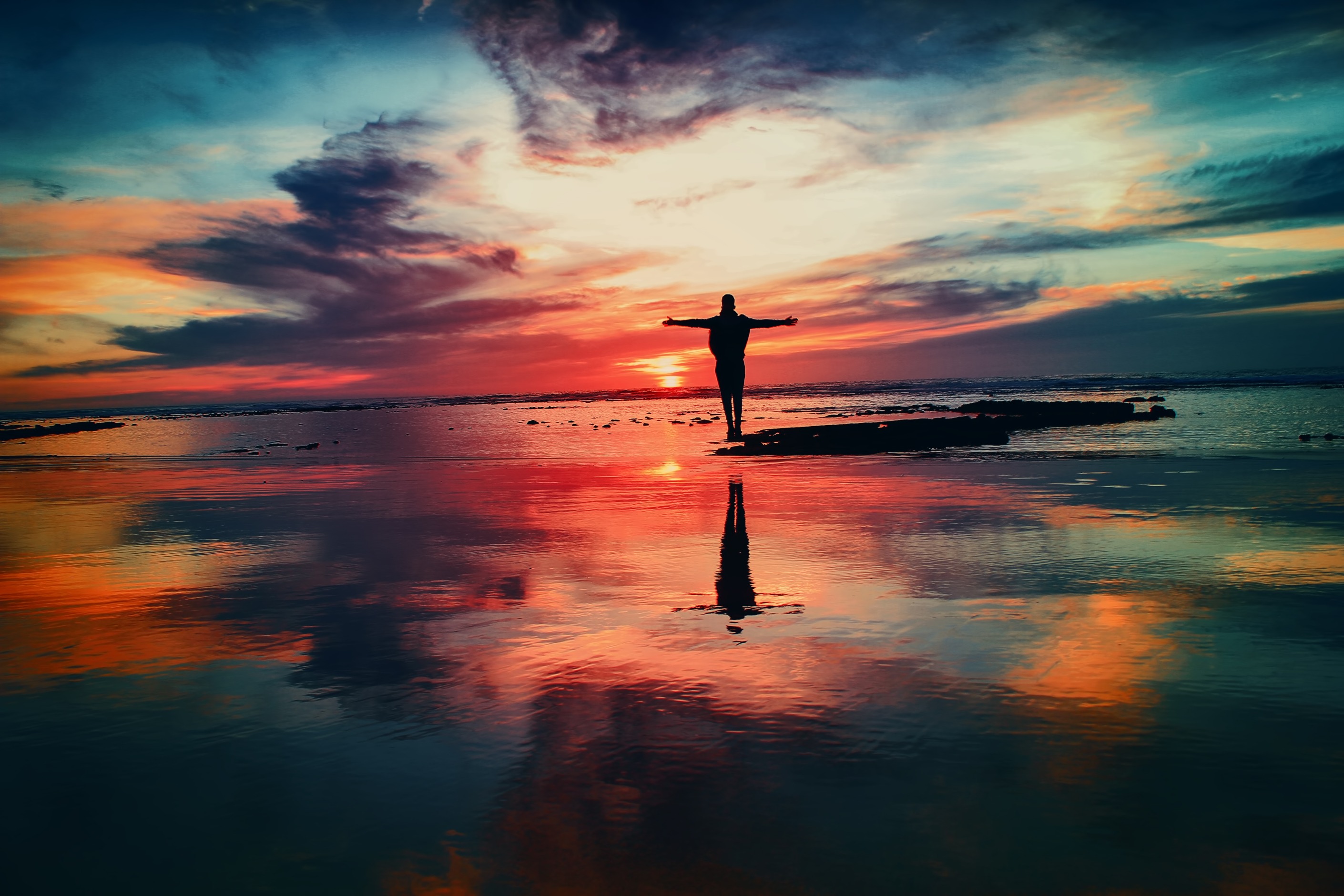 Dramatization of what creating awesomeness through team synergy feels like

The world is changing more rapidly than ever, bringing with it more unknowns than known. And without strong leaders to guide our teams through this time of complexity and uncertainty, we won't fare very well at all.

But I can let you all in on a little secret: The key to enduring success in leadership is the ability to stay nimble and to "Leadershift," as John C. Maxwell explains in his book by the same name.

You may also like: What Makes a Scrum Master Successful? Insights From 30 of the Best

This article will take you through this concept as well as Liz Wiseman's "Multipliers,"an equally essential leadership skillset.

As we know, a Scrum Master is a Servant Leader who serves not only the development team and product owner, but the organization as a whole as well. We will explore how a Scrum Master can embrace this concept of Leadershift and help the Scrum team both create more synergy and become self-organizing.

Synergy means a situation where the contributions of many add up to a total that exceeds the combined contribution of the individuals.

Each one of us sees the world differently. One can leverage the power of synergy by practicing the Scrum values of openness and respect.

When a development team synergizes, they genuinely listen to each other with empathy, put themselves in each other's shoes, and try to tackle a shared challenge.

Let's take a closer look at a few of the personas of Scrum Master as Leader and how a Scrum Master can use Multipliers to Leadershift in order to help people and teams to achieve greatness.

A Diminisher is generally a smart person, typically focused on their own intelligence, and who often stifles ideas from their team, which leads to lowering the team morale and motivation. A Diminisher also micromanages the team to the point that they become wholly dependent on him/her.

Multipliers, on the other hand, do the opposite: They embrace the team's collective wisdom and increase the morale on the team.

A Scrum Master can start being a Multiplier by following three key practices:

Great Scrum Masters bring out the best in their team, rather than seeking to shine themselves.

Tyrants create a tense atmosphere by throwing their weight around, fingerpointing, finding mistakes, and blaming people. However, there is a counterbalance to the Tyrant personality: the Liberator.

A Scrum Master as a Liberator help to create built-in instability, a positive tension in which people want to rise up and give their best in an effort to make something great and achieve awesomeness.

You can start being a Liberator by following these three practices:

The key to embracing a growth mindset is to have a teachable spirit. Each day provides opportunities to learn and grow.

To be a great Scrum Master, one needs to make the mindset shift from Soloist to Conductor.

John C Maxwell defines leadership as an influence in his various books; a Scrum Master's key tool is also leading by influence. So, where does this influence come from?

Well, influence doesn't come from the position you hold in the company or the team as a Scrum Master. It comes with the Moral Authority that a Scrum Master lives by daily.

So, what are the qualities inherent to this moral authority?

Integrity: The ability to align your actions with your words and live your values consistently. This makes you dependable and trustworthy in the eyes of your team.

Courage: Acting with courage allows not just the Scrum Master but also people around you to reach their fullest potential.

Combining Courage with Integrity, you'll be a Scrum Master team with great influence.

Great leaders make the shift from climbing up the ladder, through teaching, mentoring and coaching, to building ladders for others to climb.

The best Leaders inspect and adapt through transparency and embrace empiricism; they Leadershift. That is, they make leadership changes that boost their own and the organization's growth.

Managers and Agile: Where Do I Fit in?