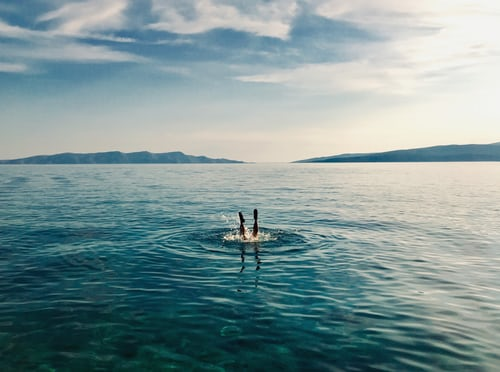 In this article, we are going to learn about the Kafka Producer API. If you are new to Kafka, then I recommend that you get a basic idea of Kafka Quickstart from Kafka-quickstart.

There are many reasons an application might need to write messages to Kafka: recording metrics, storing log messages, buffering information before writing to a database, recording data that comes from sensors, and much more.

We start producing messages to Kafka by creating a ProducerRecord, which must include the topic we want to send the record and value to. We can also specify a key and/or a partition. Once we send the ProducerRecord, the first thing the producer will do is serialize the key and value objects to ByteArrays so they can be sent over the network. Now, the data is sent to a partitioner.

A separate thread is responsible for sending those batches of records to the appropriate Kafka brokers. When the broker receives the messages, it sends back a response. If the messages were successfully written to Kafka, it will return a RecordMetadata object with the topic, partition, and the offset of the record within the partition. If the broker failed to write the messages, it will return an error. When the producer receives an error, it may retry sending the message a few more times before giving up and returning an error.

The first step in writing messages to Kafka is to create a producer object with the properties you want to pass to the producer. A Kafka producer has three mandatory properties:

2. key.serializer
Name of a class that will be used to serialize the keys of the records. We will produce to Kafka. Kafka brokers expect byte arrays as keys and values of messages. key.serializer should be set to the name of a class that implements the org.apache.kafka.common.serialization.Serializer interface. The producer will use this class to serialize the key object to a byte array.

We can send data by three types:

1. Fire-and-forget
We send a message to the server and don’t really care if it arrives successfully or not. Most of the time, it will arrive successfully, since Kafka is highly available and the producer will retry sending messages automatically. However, some messages will get lost using this method.

2. Synchronous send
We send a message, the send() method returns a Future object, and we use get() to wait on the future and see if the send() was successful or not.

Here, we are using Future.get() to wait for a reply from Kafka.

3. Asynchronous send
We call the send() method with a callback function, which gets triggered when it receives a response from the Kafka broker.

To use callbacks, you need a class that implements the org.apache.kafka. clients.producer.Callback interface, which has a single function—onCompletion().

Thank you for reading! If you like this article, please do show your appreciation by giving it a thumbs up. Share this article and feel free to give me suggestions on how I can improve my future posts to suit your needs. Follow me to get updates on different technologies. For any queries, feel free to contact me at jashan.goyal@knoldus.in.

Published at DZone with permission of Jashan Goyal . See the original article here.