they started with a project that was not even supposed to be based on kinect, and today they are in new york city, among 20 other teams that secured their spots in the final round of imaginecup, a competition between brilliant minds that build solutions for the world's toughest problems. 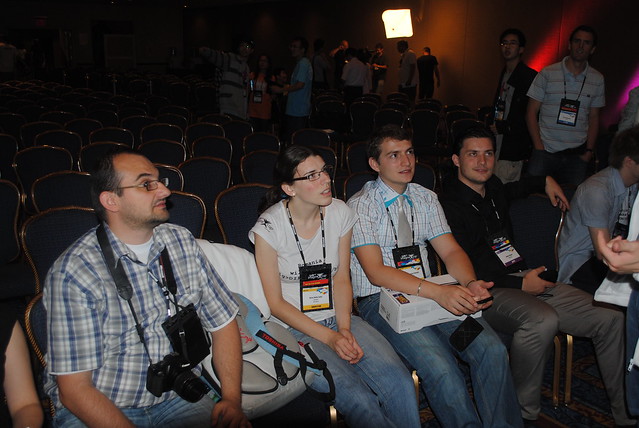 their second presentation involved a bit more content compared to the initial one. they showcased a fully-featured windows phone application that was connected to a unified storage (through a web service) that was able to obtain data about the tracked patients on the fly (if you don't know what their project is, read my previous article ). 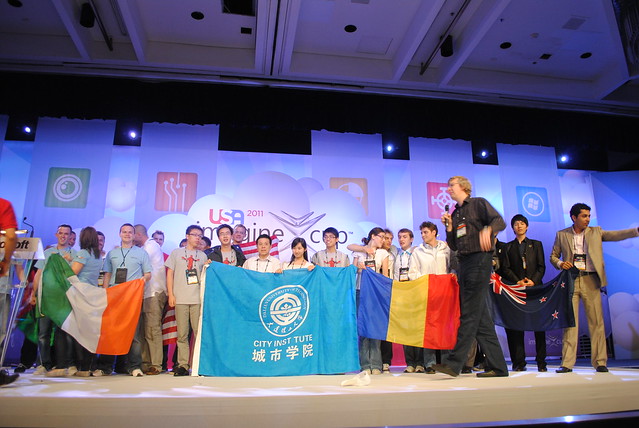 this time they were much less nervous and were swift and to the point when it came to answering questions from the judges. today they were focused a lot on the marketing side of the project, describing the ways they can implement it outside a limited testing environment.

they have one presentation left to deliver after citizenship day, when teams will bring the spirit of imaginecup to new york by volunteering in central park and some other locations around the city.

you can still vote for team simplex at imaginecup people's choice awards .