Yesterday, I came across an interesting piece of information about Node.js – that it is being used by some of the biggest global organizations including NASA, PayPal, LinkedIn, Netflix and Walmart. Actually, 98% of Fortune 500 companies use Node.js on a regular basis.

It is definitely taking the market by storm and with good reason.

According to Jeff Harrell, Director of Engineering and Chief Architect at PayPal, their Node.js-based app needed 33% fewer lines of code, handled double the number of requests per second, and shortened response time by 35% compared to the Java version.

That’s quite a feat, don’t you think?

While there is a spectacular range of backend development technologies out there, including the likes of Zend, Symfony, Python, and Lumen, Node.js stands out among the rest. Node.js is not just a framework, it is a complete JavaScript environment, equipped with all the tools a developer may need.

Node.js outshines other web applications by replacing web sockets with revolutionary push technology. The purpose behind Node.js is to use non-blocking and event-driven input/output so that it remains lightweight and efficient against real-time applications, even with a large amount of data running on distributed devices. It is essentially an application that enables real-time, two-way connections, where both the client and server can initiate communication, allowing them to exchange data freely.

1. Ease of installation: No matter how feature-rich a framework may be, if it takes time and effort to install, it defeats the whole purpose of facilitating operations at the backend. The built-in support for package management using the NPM tool that comes by default with every Node.js installation provides much-needed relief for developers.

2. Core Library: A repository that frees up time by eliminating the need for writing repetitive code is essential for any good framework. One way that Node deals with this issues is NPM, which gives developers access to 550+ modules.

3. Hosting Requirements: The choice of hosting determines the functioning of the application but with Node.js you don’t have that problem. That’s because it can be hosted almost anywhere and everywhere including several cloud-based hosting providers and web servers. It’s no surprise, therefore, that corporate giants such as Google and Amazon have taken to it so well.

4. Relevance: Node.js is a framework which isn't stagnant, and is relevant to current times, eliminating the need for enhanced security to protect yourself from hackers. Being a framework that is easy to modify and maintain, allows devs to find and fix bugs as soon as possible, which is one of the key advantages of Node.js.

Why Node.js Is My Absolute Favorite!

So, we are using Node.js for one of our ongoing projects. This one deals with creating a weekly report based on specific mail patterns.

The client wanted a smoother, faster, classier backend and what would beat the absolute classiness of Node? 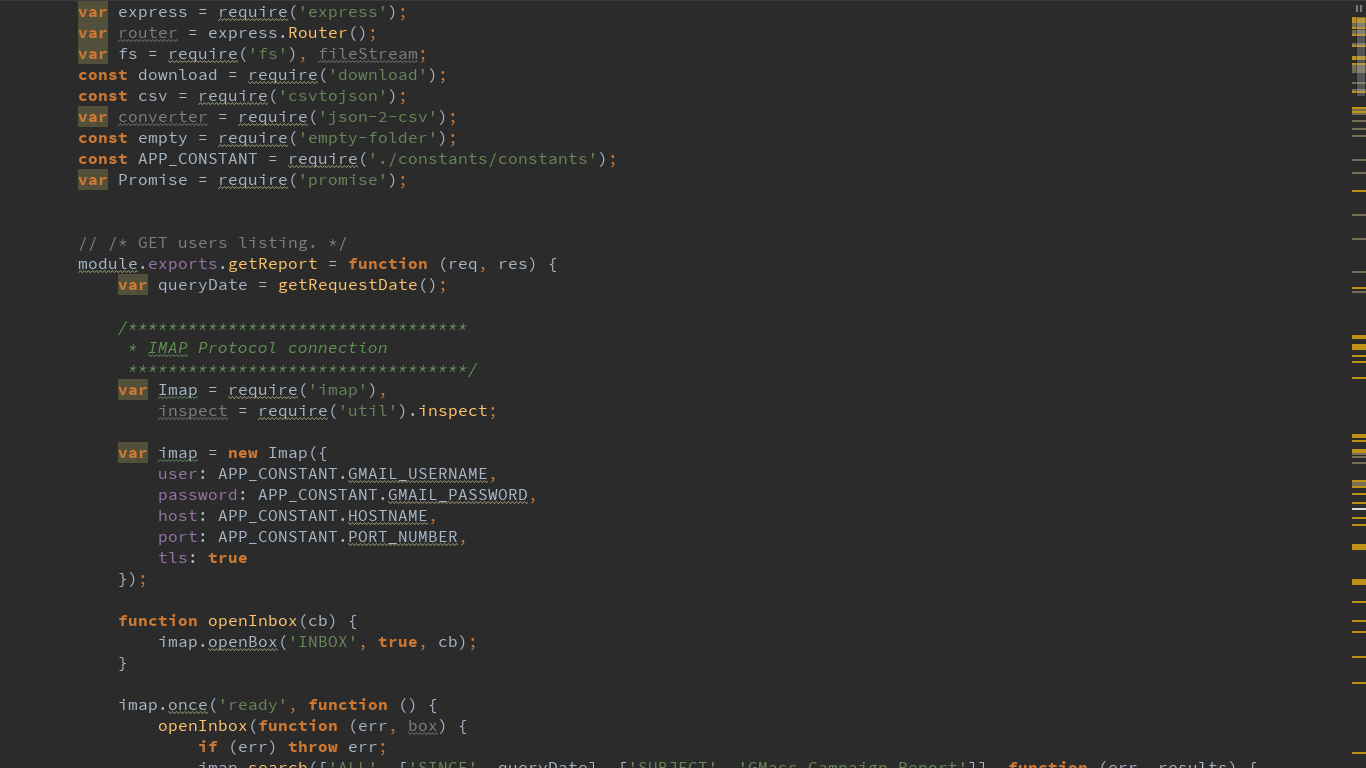 Coming back to the development process, we used a Gmail account to fetch emails and decode the content of the emails. This step was taken to simplify the tiresome process of downloading a CSV file for each email and saving it to the database. 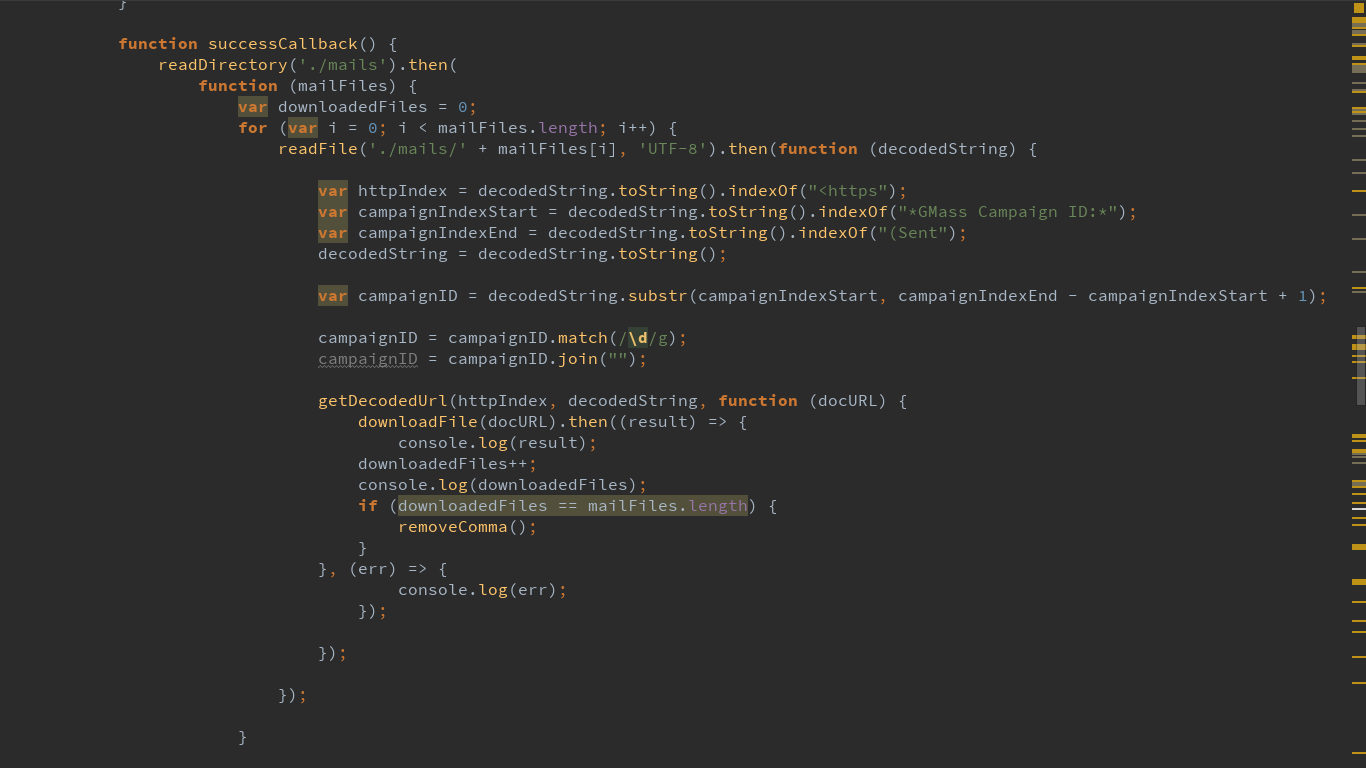 With Node.js, you get everything you need with just one framework, and the fact that it enables developers to write JavaScript on both the server-side and client-side is an added advantage. The growing popularity of this platform could prove to be a turning point for any web development business.