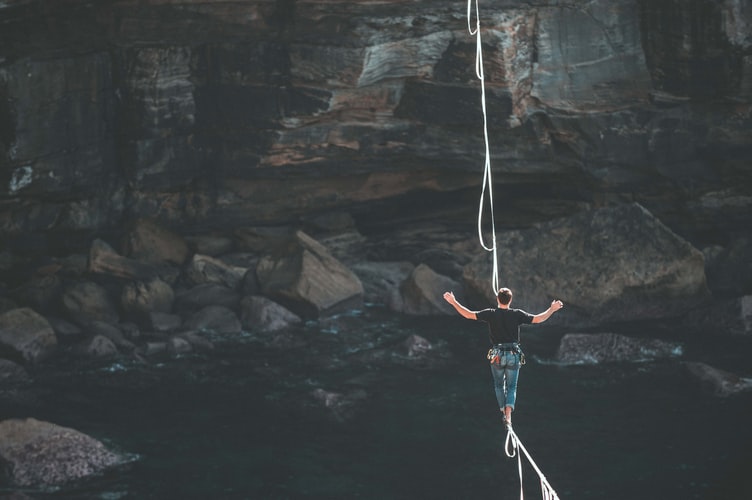 How to Write Software: 5 Lessons Learned from Running Businesses