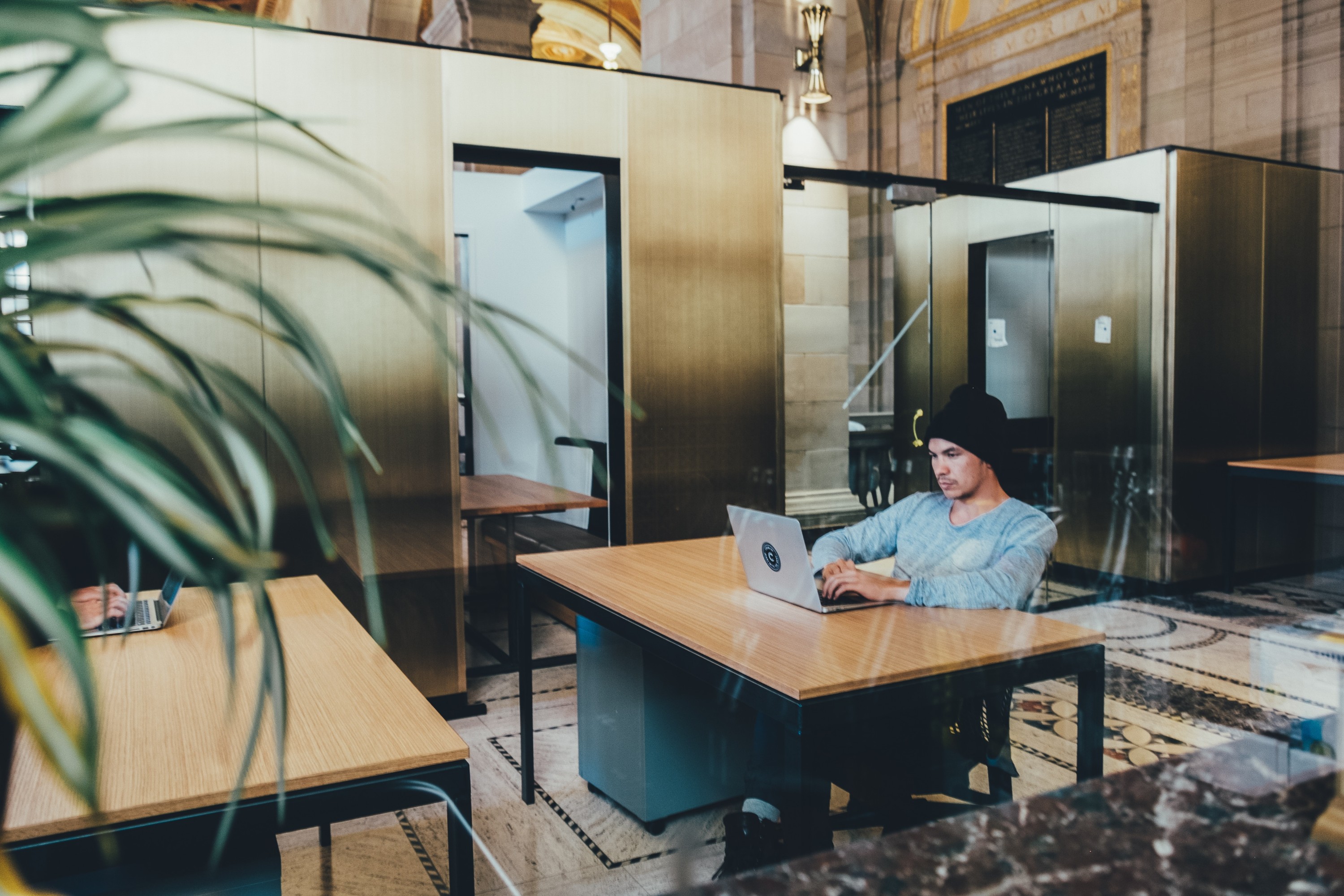 Where has all the tech talent gone?

While the globalization of production has spread like wildfire in the past 50 years, R&D has remained a far more local affair, with organizations tending to retain their research infrastructure where the best universities are.

That's beginning to shift, however, with R&D hubs emerging in countries like China, India, and Israel, and a recent study argues that the role played by information technology in innovation is a major driver behind this change.

You may also like:  5 Stats Illustrating the Developer Shortage Facing Enterprise Organizations

The proportion of patents involving IT in some way has grown from around 5 percent in 1990 to 40 percent by 2015, a general reflection of the role IT plays across sectors. Software has grown to be especially powerful in this time, which has placed a premium on software engineering skills.

The authors argue that access to the best talent had been enough to power American IT firms ahead of their Japanese rivals in the 1990s and 2000s, but this is no longer the case. And while firms have been able to import talent from abroad, visa restrictions have made it hard to keep up with demand as the share of foreign-born IT workers doubled from 1993 to 2010.

The difficulty in meeting the demand for talent has resulted in many R&D managers setting up facilities overseas, largely to give them access to the talent they need. This has been especially attractive in countries like India, China, and Israel, all of which have an abundant supply of human capital.

This notion is reinforced by the fact that a significant proportion of the R&D activities done in these countries is focused around computer and electronic manufacturing and professional, scientific, and technical services, while more traditional manufacturing-based R&D remains in countries like Germany, France, and the UK.

This is also consistent with previous research highlighting the growing costs involved in research and development today, together with the ongoing difficulty firms are having in attracting the talent they need from overseas.

The findings underline the importance of having open immigration policies coupled with liberal trade and FDI policies that help to support what is an increasingly globalized R&D landscape. This global flow of ideas, people, and investment can have a profound impact on growth, not only of new inventions but of the global economy as a whole.

How the Tech Industry Can Help Fix Our AI Skills Shortage