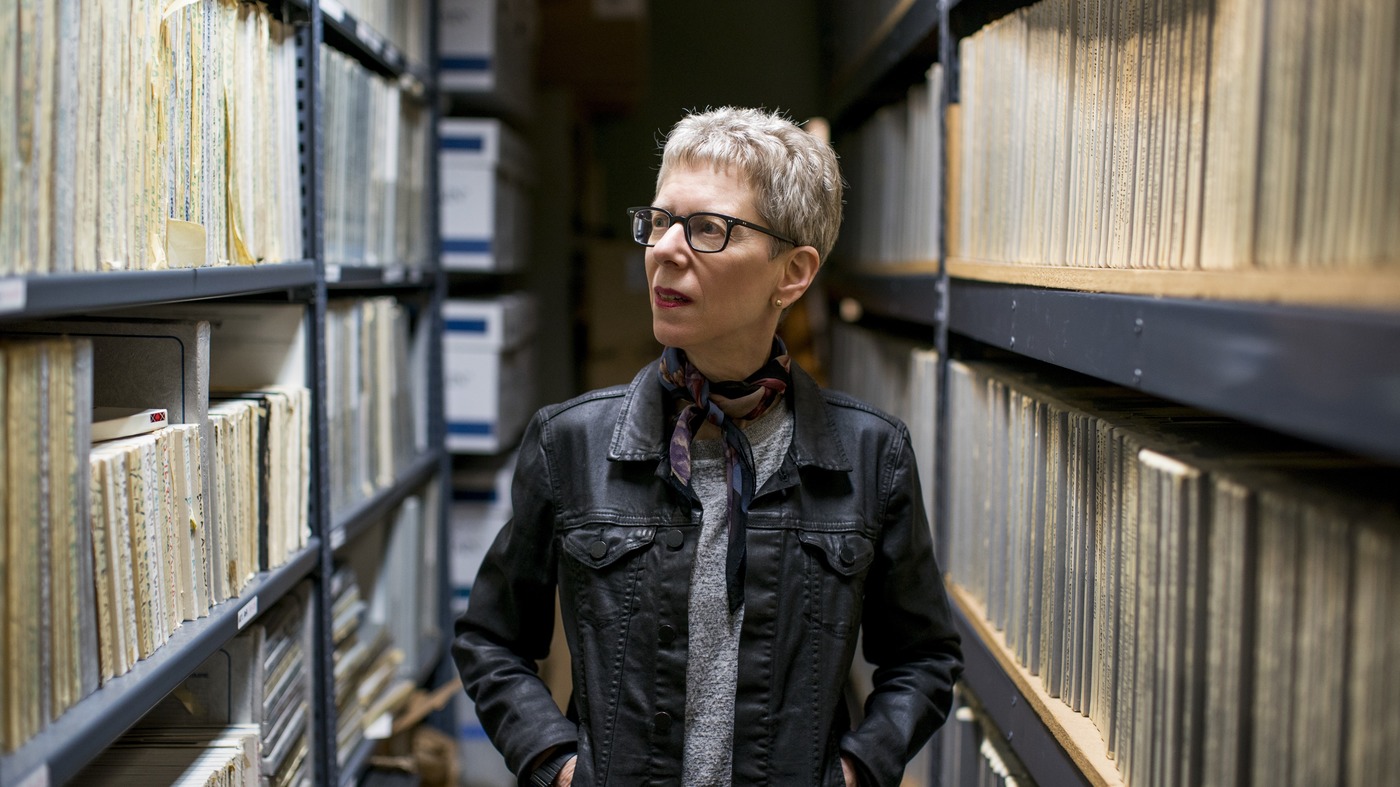 For most developers, staying abreast of the latest tech skills is just another day at the office. As HackerRank’s 2019 Developer Skills Report put it, “Developers are voracious learners by nature and necessity.” Indeed, given the extremely rapid pace of technological innovation these days, devs certainly won’t fare well clinging to outdated concepts.

But if you peruse the numerous articles out there offering guidance on how developers can fast track their careers, there is one piece of advice that invariably appears, suggesting this thirst for knowledge may not actually be as insatiable as it needs to be. “Anyone can do the technical stuff,” explains a recent piece in SD Times, “but the soft skills are the ones that some architects may struggle with.” Another article in CIO echoes this sentiment: “Technology is constantly changing, and while technical skills are valuable, soft skills are much more noteworthy to businesses in the long run.”

So much more noteworthy, in fact, that an iCIMS report from a few years back revealed that soft skills in IT were more valued among recruiters than hard skills by 18 percent.

But being told you need to develop your soft skills – like knowing how to ask the right questions, and then, of course, being able to listen to the answers – is nowhere near the same thing as being told how to do it, a crucial distinction that these advice articles continually overlook.

While mastering these more subjective skills is admittedly not as straightforward as learning a skill like, say, TensorFlow – where all you need to do is log on to a website – this doesn’t mean that devs are just SOL here. They just need to know where to look for the right advice.

And luckily for you all, I’ve found the perfect source: NPR’s Terry Gross, a woman whose entire job over the last four decades has been to talk to people.

Sitting down last fall with New York Times reporter Jolie Kerr, Gross offered her eight best tips for having better conversations, all of which will undoubtedly help anyone struggling in the interpersonal department. What follows are the three tips I find particularly useful for devs.

It can be hard knowing how to begin a conversation with someone you’re meeting for the first time, particularly for some introverts. While being introverted doesn’t necessarily correlate with being shy, it does mean that social situations can be draining. As an extroverted introvert myself – yes, this is a thing – I often feel like crawling under a rock instead of having a conversation with a stranger because this frankly takes a lot out of me. I do it, though, because, well, I have to. I probably wouldn’t keep my job for long if I ran away every time I didn’t feel up for peopling (which is often).

But Ms. Gross has the perfect advice for easily kicking off even the most potentially awkward intro conversations: Just ask your counterpart to tell you about themselves. Rather than opening with a more specific question, like ‘like how many kids do you have?’ or ‘who’s your favorite Dr. Who?’ – obviously David Tennant – this simple question allows the other person to genuinely be who they are, a skill Ms. Gross has undoubtedly mastered on her show Fresh Air. You’re also avoiding inadvertently making your counterpart feel uncomfortable by presuming something to be true. (But honestly, who doesn’t prefer David Tennant? I suppose Matt Smith is an acceptable alternative.)

The secret to being a good conversationalist ultimately comes down to one thing for Ms. Gross: curiosity. If you’re “genuinely curious,” she says, “and [want] to hear what the other person is telling you,” you’re well on your way to mastering those elusive soft skills.

For devs, curiosity in and of itself is not an uncommon skill – because again, that whole veracious learner thing – but wanting to hear another person’s perspective, well, this isn’t always a given, at least according to the human resources folks interviewed for articles like this one.

And as this piece in SD Times explains, software developers need to not only communicate with their teams (and often their organizations at large), but they also need to collaborate. In the high-stakes realm of DevOps, for example, this ability can singlehandedly make or break a career.

While there isn’t any surefire formula for becoming more open-minded, Ms. Gross does suggest responding “to what somebody is saying by expressing if [you’re] feeling sympathy … [or not], and explaining why.”

If you’re preparing for a big presentation or perhaps a potential job interview, “it helps to organize your thoughts beforehand by thinking about the things you expect you’ll be asked and then reflecting on how you might answer,” she explains. This not only includes knowing “where your boundaries are, so that you’re not paralyzed agonizing over whether you’re willing to confide something or not,” but it also includes knowing how to take control if something were to go awry. “If somebody is asking you questions and you don’t feel that you have a strong response for it, Ms. Gross explains, “say, ‘let me share an experience.’” That way, you can reroute the conversation back into comfortable territory.

For more of Ms. Gross’s advice, head on over to New York Times.