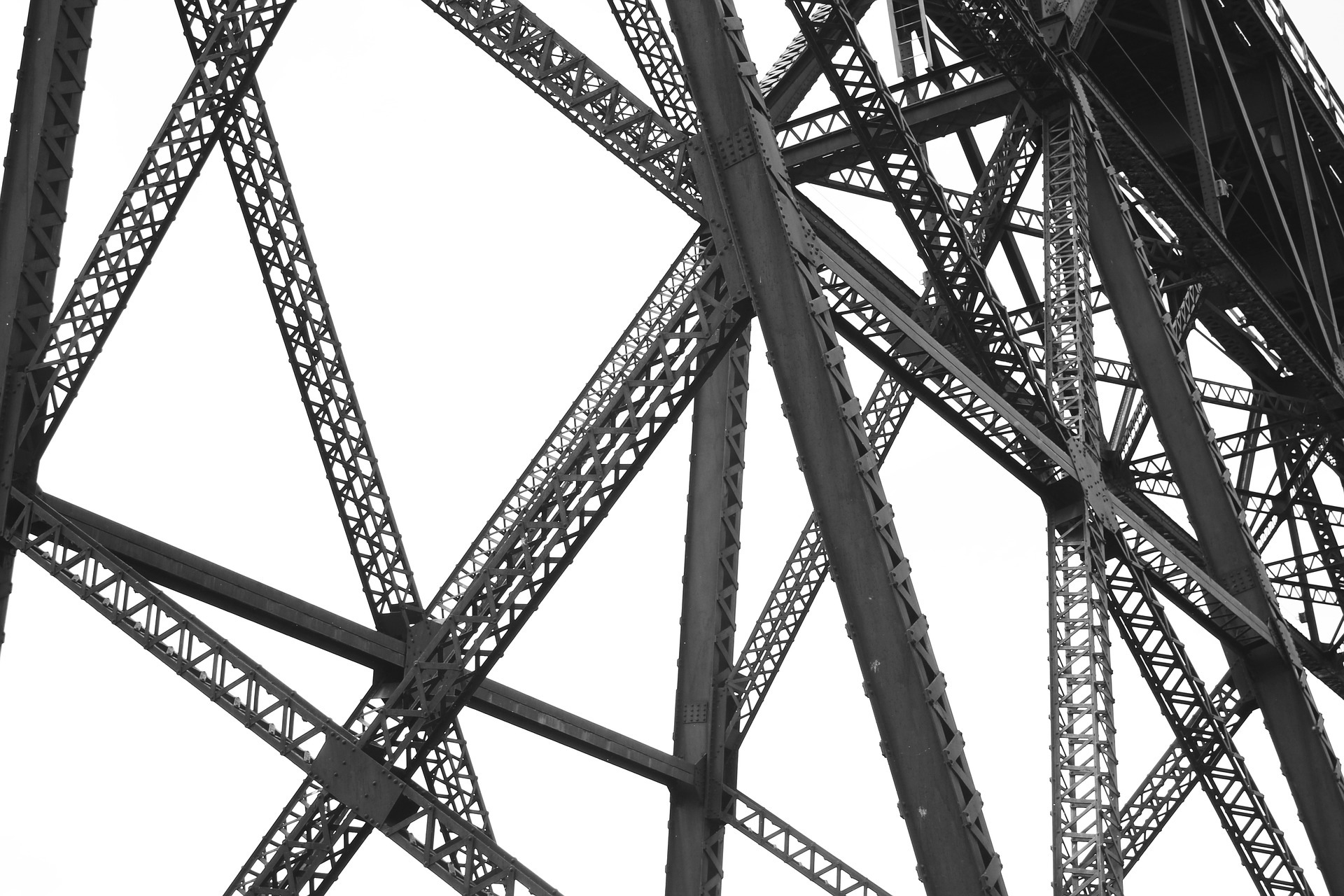 There are multiple definitions of test automation frameworks; some position it as a post-test planner, and some consider it a proper guideline for performing automation testing. In general, it is a complete set of both rules and guidelines like coding standards, object repository treatment, data handling, etc. that are created to make your automation testing real and efficient.

If the testing team follows these guidelines and rules during automation scripting, they will be able to produce more efficient outcomes like higher portability, increase code re-usage, reduced script maintenance cost, and more. The testing framework comprises a combination of test tools and practices that are designed to help testing teams to execute automated testing more accurately.

Most developers often use one or more automation testing frameworks for maximum benefit.

Imagine your testing team comprises of five members, performing automated cross-browser testing for your web app. Now, each one of you might use your own methods to write the automation script. So the outcome will result in a different style of coding. It is also possible that your testing team might not be able to leverage the standard pieces of code and scripts. That’s where a test automation framework helps. If you execute cross-browser testing with a cloud-based automated testing tools like LambdaTest, the results will be outstanding.

With the help of a test automation framework, you can establish a universal standard for testers, maintain your tests easily, eliminate the risk of human errors, achieve continuous testing and delivery, fasten your test progress, and save time, money, and efforts.

So, you see, if a test automation framework is implemented appropriately, it can deliver continuous and stable automated test code.

The first automation framework in our list is the Modular Testing framework, which is based on the popular OOPs concept – abstraction. It is used by testers to split the application into different modules, and then write test scripts for each module individually. This way, you will have different modules for different processes, such as one module for filling information in the forms and another for submitting the forms. Later on, these scripts are combined together to make larger test scripts with the help of a master script to attain desired results.

This framework is somewhat based on the modular testing framework but comes with a few changes and advantages. The library architecture framework divides the application into functions, instead of splitting it into multiple modules so that other parts of the app can also use the functions. These distributed functions are later compiled at one place that can be used by test scripts whenever needed.

Usually considered a basic level test automation framework, the linear scripting framework is available in the form of "Record and Playback" in a linear fashion. In this framework, the test scripts are executed individually for each test case. Each step in the testing process is recorded manually by the tester, and then the script is played to conduct the test from beginning automatically in sequential order. An example of this type of framework is Selenium IDE.

It is possible that during automation testing of your web app, you might need to test a single functionality multiple times with various data sets. In this case, test data cannot be embedded in the test script itself. Data-driven framework separates the data and the test scripts from each other while storing it into external databases like MS Access Tables, MS Excel Sheets, SQL Database, etc. Later on, you can access this data within the test scripts with the help of key-pairs.

An extension to the data-driven framework, this testing framework split the test data from the scripts, but it also keeps the code used in the test script in external files. In this framework, a table format is used to define the keywords for every function or method that you will execute. After setting up the table, you just have to write the code to prompt the required action based on the keywords.

This type of framework is used to create a platform that allows everyone involved in a software project to participate actively. Also, it uses a table of conditions as test input, which are provided by a tester from a row in the table, and the output is expected from the same row. In a behavior-driven framework, non-technical and natural language is used to create test specifications.

A combination of more than one framework is known as the hybrid framework. It can consist of any frameworks mentioned above, which means it can leverage the benefits of all kinds of frameworks associated with it.

How to Determine the Best Test Automation Framework

OOP Concept for Beginners: What Is Abstraction?

Generations of Test Automation Frameworks — Past and Future

What Is a Test Automation Framework?