In a recent webinar, Perfecto CTO Uzi Eilon and I took a look at some of the issues related to PWA testing; we offered a full testing strategy consisting of 6 pillars.

In addition, we specifically highlighted the various testing options and differences as they relate to iOS and Android. PWAs for iOS and Android are implemented and “installed” differently on each platform, making their test automation activities different. For Android, an APK file is installed on the device; on iOS, a light version of the Safari web browser-based app is installed. Due to unique app characteristics on each platform, a standard Appium approach – as well as other common test frameworks – fails to identify their app objects, to launch them, and to handle other typical mobile scenarios.

In the webinar, Perfecto offered 2 methods for testing these apps on the mobile OS: 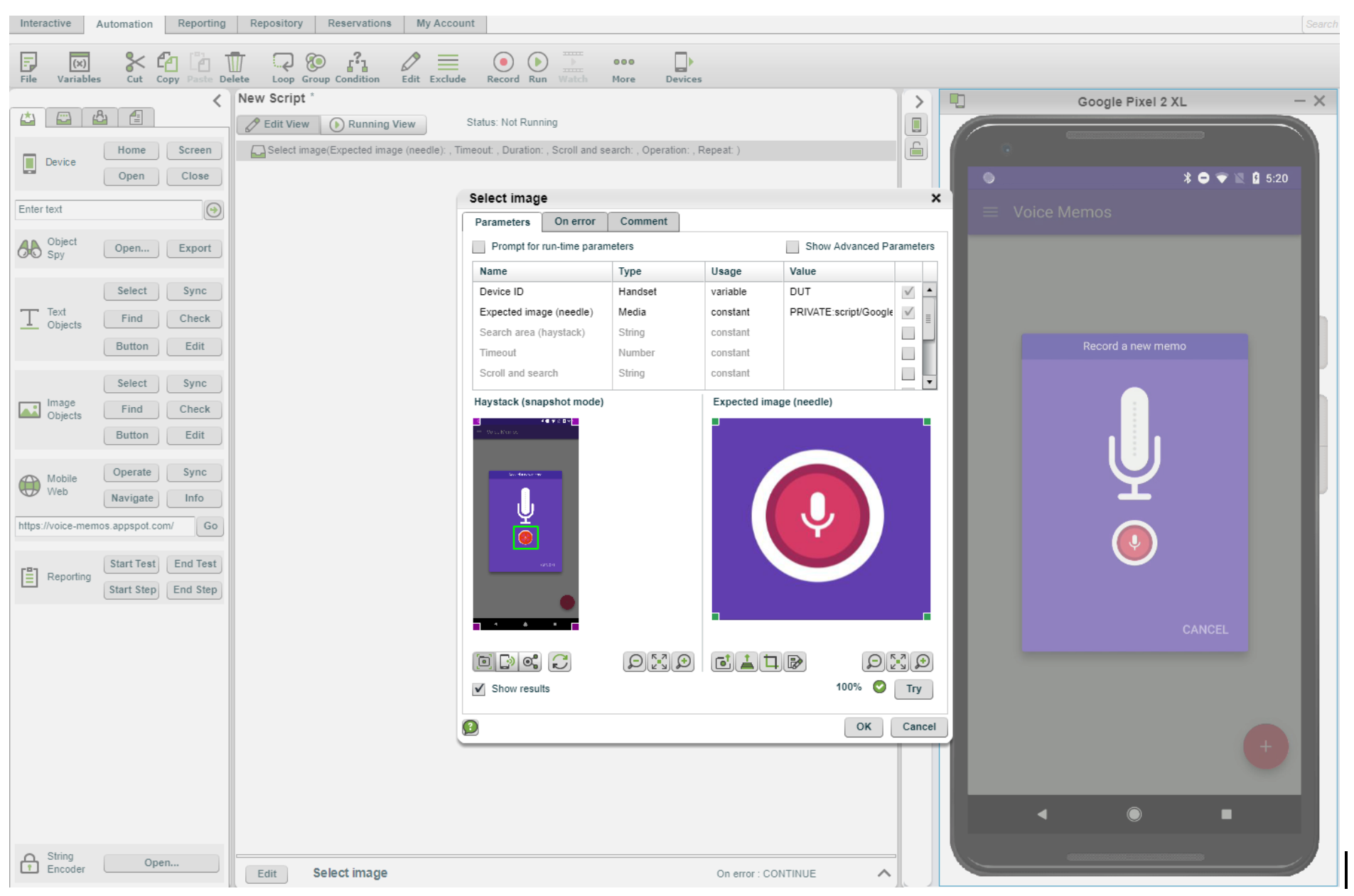 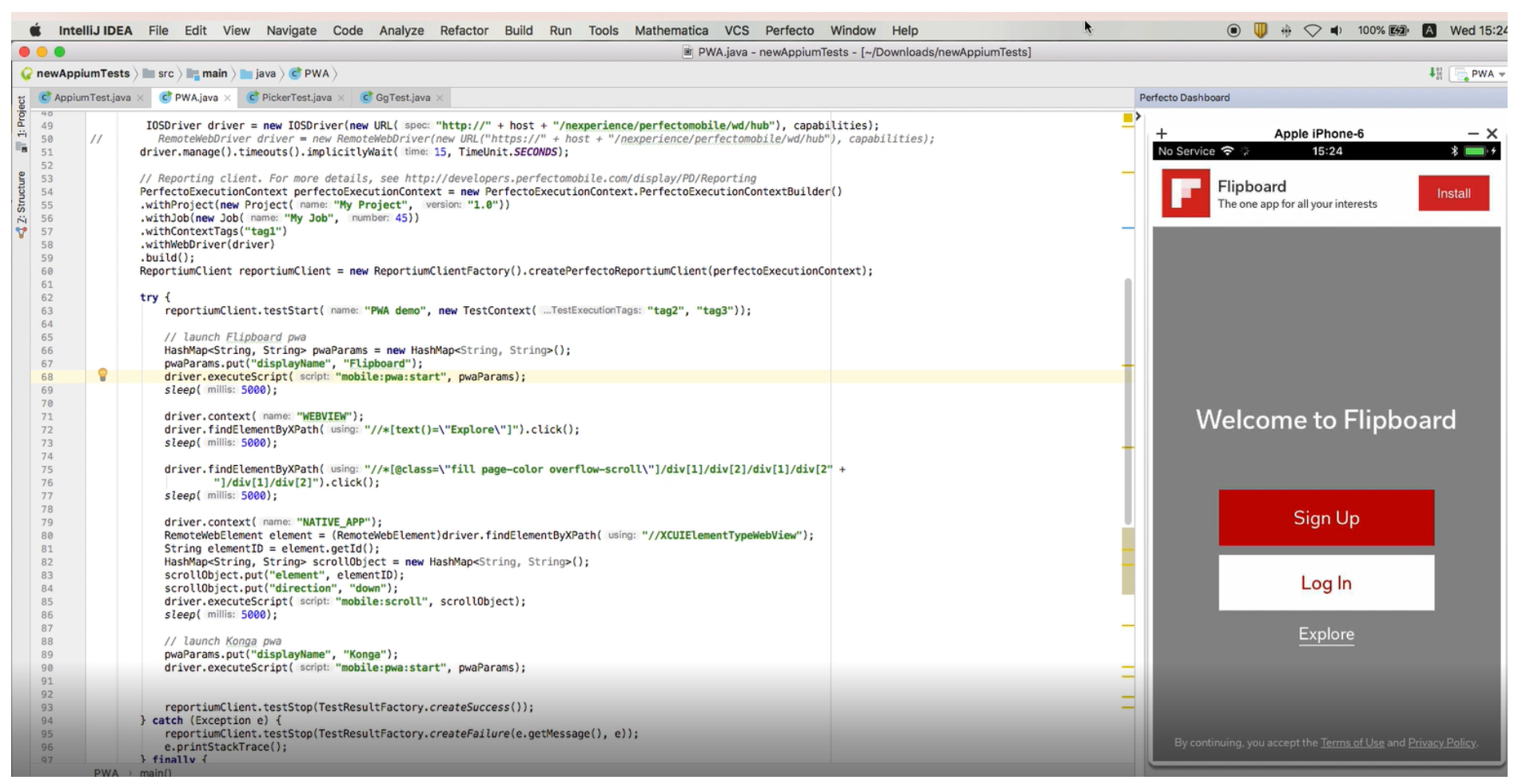 A survey that was conducted during the webinar; it seems clear that curiosity in the market is ramping up and people are starting to explore the emerging PWA technology. Given that PWAs are on the rise, having the know-how and tools to develop, debug and test these apps is obviously a key to success. 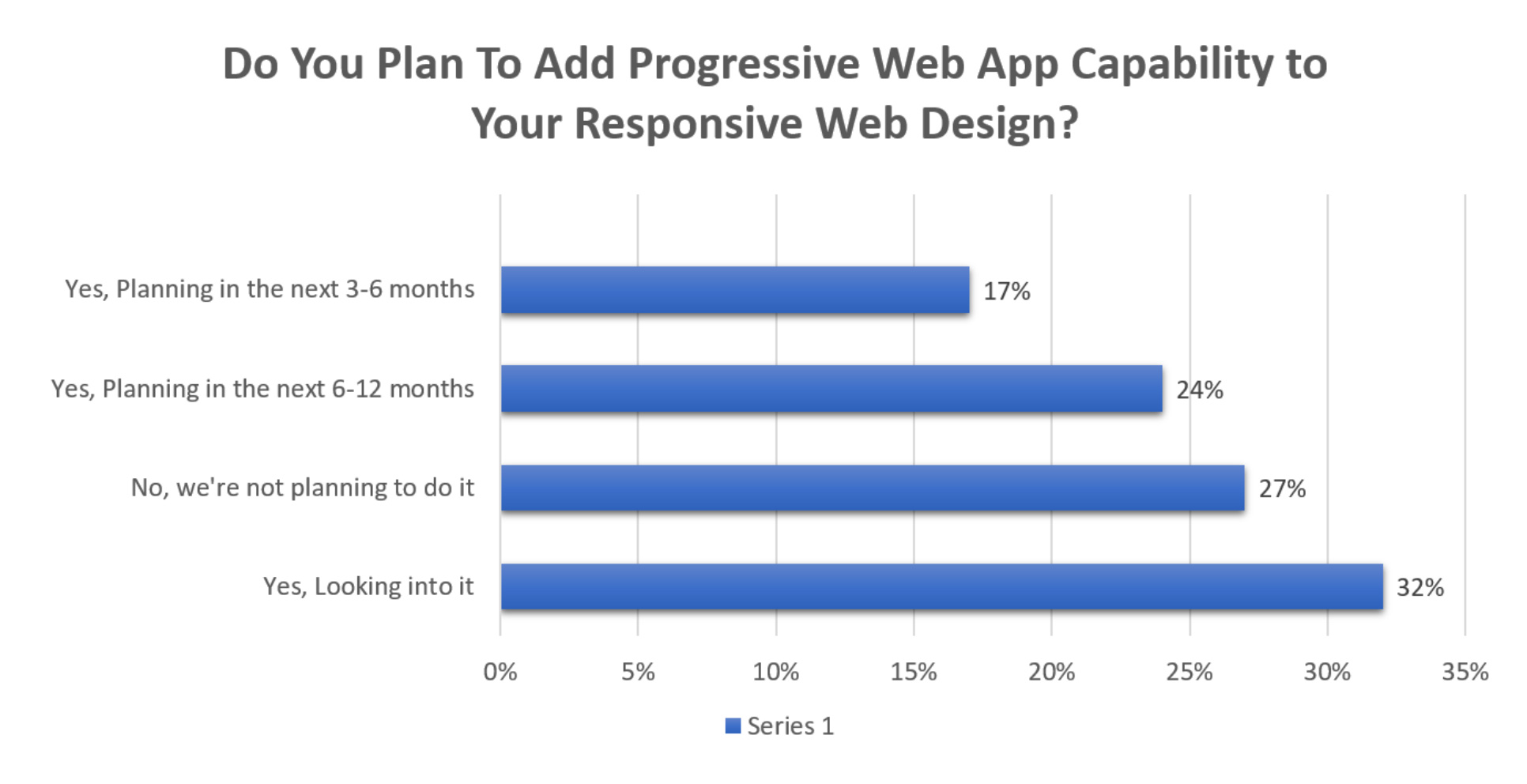 Progressive web apps are about to revolutionize the digital landscape; many organizations are either shifting their current responsive web apps to PWA or considering making the change in the near future. As we learned in parts 1 and 2 of this series, while it’s clear that there are many advantages to PWAs, the technology is still maturing; it is important to familiarize yourself with their capabilities, their inherent cross-platform differences, and with the supported technologies that can help your organization make the shift to PWA.

To learn more about progressive web apps and how to build a complete PWA test strategy – and to see demos of testing such apps – check out our webinar.