Ever since Amazon announced AWS EC2 C5D instances, we at TotalCloud.io — as AWS practitioners — have been digging deep into the technicalities of it. We found some interesting stuff, and we’d like to share our findings for the greater good.

For those unaware, AWS EC2 C5D instances are high-performance block storage instances. Introduced sometime during May 2018, they are said to be ideal for applications that need access to high-speed, low latency local storage. This has made it media vertical’s favorite instance out of the lot. If you want to know more about its applications and other details, click here.

In the same region and availability zone, we launched a C5.large instance with 54 GB EBS volume and T2.small instance for comparison with no NACLs in the way, and open security groups between the instances. All instances were running Amazon Linux 2 OS (ami-0a5e707736615003c), and patched up to date as of October 2018.

Before we walk you through the benchmarking results, let’s have a look at the pricing comparison between C5D.Large, C5.Large and T2.Small on-demand instances:

We ran the Sysbench tool to calculate all prime numbers up to 20,000 to compare and contrast the pure compute performance of C5D instances with C5 instance as well as the the most popular instance type, T2.

Here are the kind of tests we ran on all the three instances:

Here Are the Results:

Here are Our Key Observations: 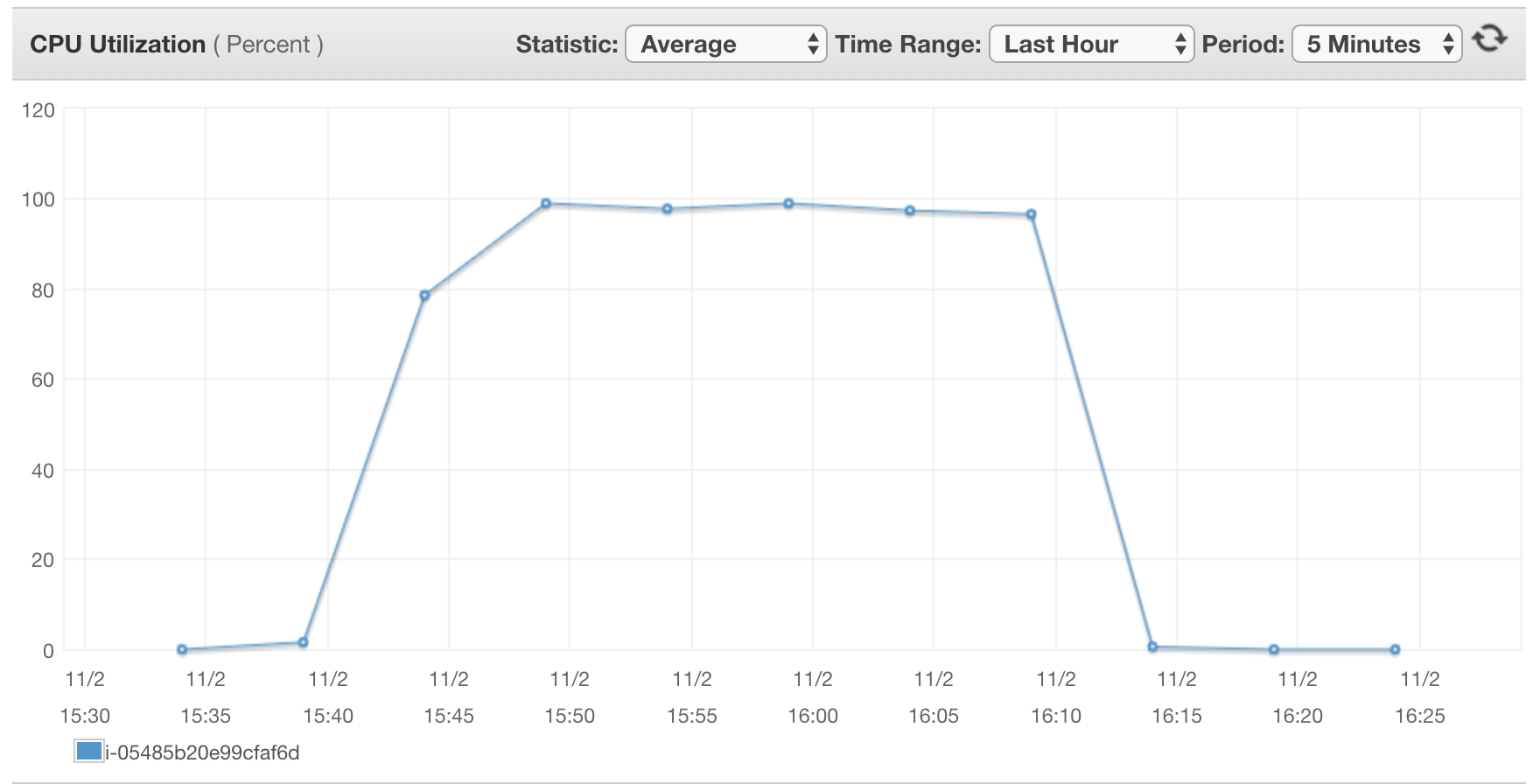 There were several tests conducted over a week to benchmark C5D.Large instance’s performance. Hope these test results gives you the real perspective of the new C5D instances.

If you’d like to know more about these test results, write to us at tech@totalcloud.io or tweet to us at @totalcloudio. Also, do share your views on this post.   We would love to hear your thoughts.