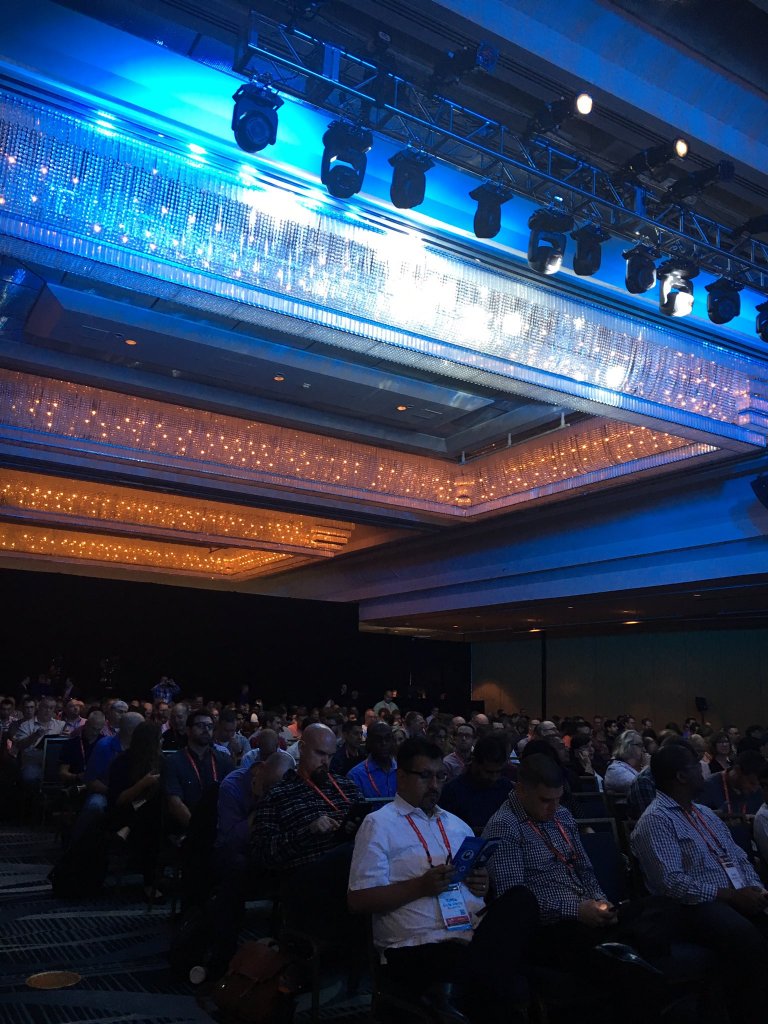 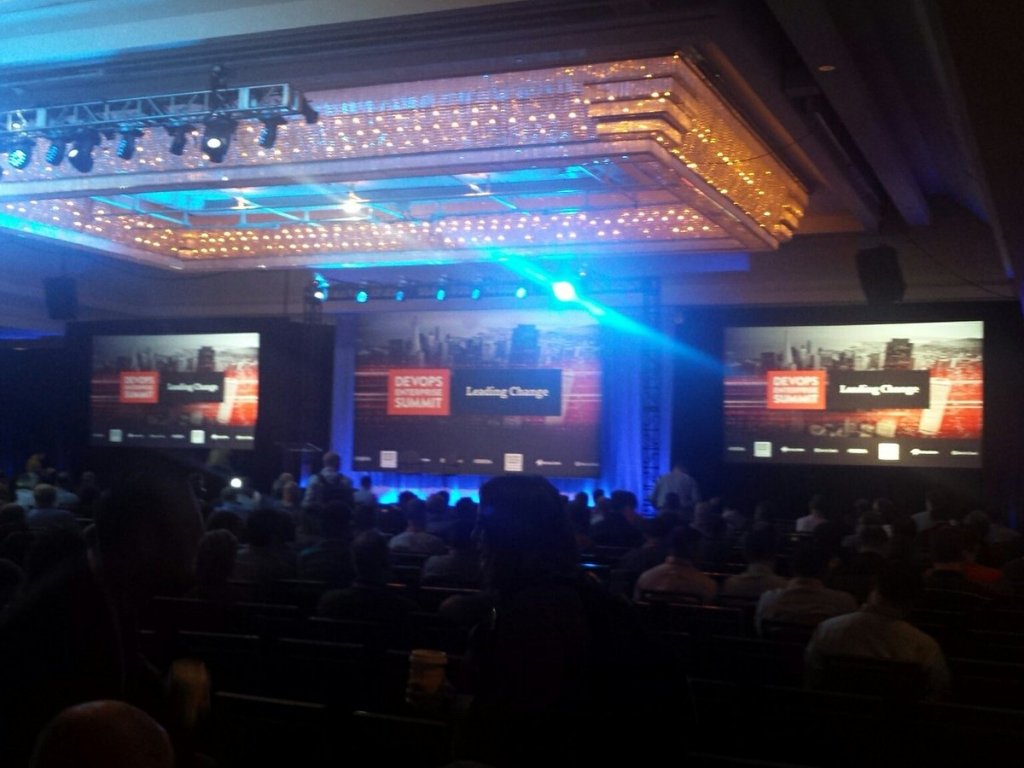 we recently wrapped up three days at the devops enterprise summit (does16) in san francisco. as the founding partner to it revolution, it was the third that electric cloud has been part of this event and it just keeps getting better and better.

more than 1,300 people attended and jammed into sessions to hear speakers from industries across the spectrum – from financial services, entertainment, and retail to government, aviation, healthcare, medical, and more.

one of the key takeaways we gleaned is an important indicator for how the devops industry is morphing. the conversation has transitioned from, “what is devops?” and “why should i invest in it?” to “how do i get started?” to now “how do i progress?” and “how do i scale?” it’s no longer what or why; it’s how . people understand the value of creating a system that maps the right processes to the right value streams. 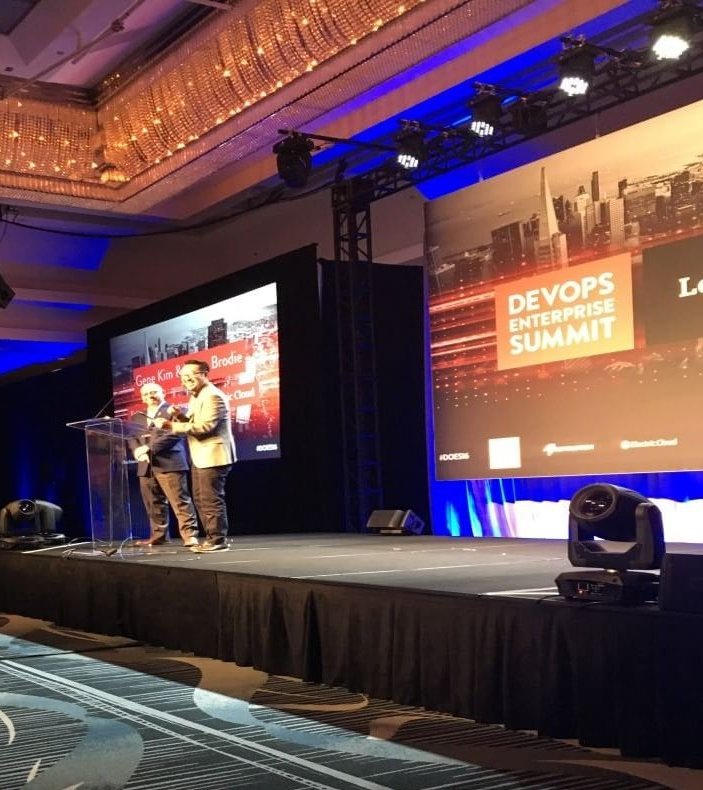 there also was a lot of discussion around security and how it fits into the devops paradigm, enabling teams to work faster and smarter – but with the governance, traceability and reliability needed to ensure compliance and risk aversion.

i had the privilege of sharing the main stage with gene kim and helped mc the opening and closing remarks on monday and tuesday.

i also had the chance to give a talk and offer some predictions and trends that electric cloud is seeing through the eyes of its customers. first and foremost, and not surprisingly, is the increasing importance of devops for organizations of all sizes and types.

devops is growing rapidly as it is now at the heart of many enterprise transformations, with two-thirds of large-organization ceos citing devops a corporate mandate by the end of 2017. this trend supports the widespread adoption of devops outside of super-tech “unicorns.” there also are headwinds, though, in the form of entrenched legacy systems, regulatory mandates, the challenge of scaling, security, and the difficulty of integrating tools, teams, and processes. there’s also the adoption of devops by smbs as well.

within the devops tools landscape, application release automation tools are increasingly vital to devops success at scale. global enterprises are adopting release automation practices rapidly and tying them to the use of containers and microservices to increase release speed and better utilize resources.

cto anders wallgren spoke about microservices and containers to a standing-room-only crowd. some of the industry’s hottest topics, docker and microservices, are natural companions, forming the foundation for modern application delivery. however, managing microservices and large-scale docker deployments pose unique challenges for enterprise it. anders offered some useful tips for how to integrate containers into complex existing environments and supporting the hybrid state of microservices and monolithic applications.

increasingly, tools and platforms in this space are helping find bugs and issues earlier in the lifecycle. we also see more continuous testing monitoring, service virtualization and security as technical forces shaping the ara and devops tools landscape. looking to the future, we see the convergence of devops with big data, more predictive analytics, and machine learning as new areas of innovation.

at the end of the day, it’s still all about culture and organizational design. steve maynard, safe senior program consultant, scaled agile, gave a great talk about transformation and leadership and how important it is to adopt leadership qualities and practices to inspire a great culture of people.

some of our customers spoke about their continuing best practices in the devops world, too, including hpe, intel, quicken loans, urban science, and bluware — representing a diverse range of industries. they covered important milestones about their own devops journeys, including the proliferation of chatops, the importance of automation and creating a centralized, on-demand pipeline repository, the role of devops champions, and more.

we’re all together on this devops journey. it’s an exciting time to be part of this growing community. i can’t wait to see what next year brings.