Who Took This Survey?

This year, over 1,000 IT pros took the DevOps Pulse survey coming from all over the world. Over 50% have over 10 years of experience under their belt. 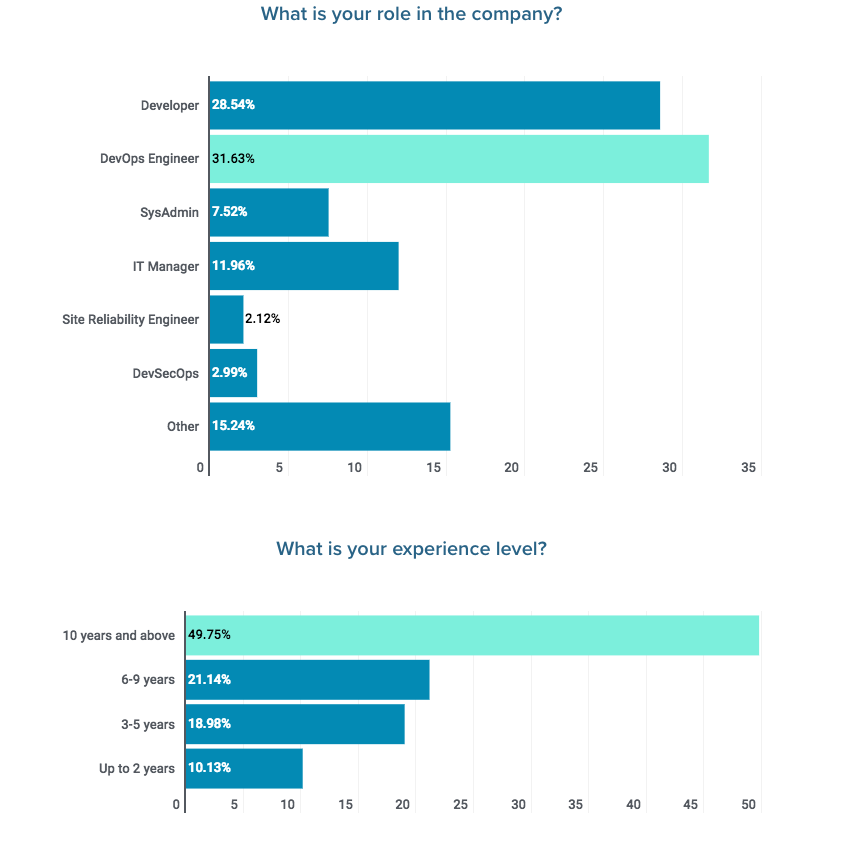 54% of organizations use DevOps personnel to handle security incidents. This is closely followed by specialized Security Operations.

However, more than half of respondents have trouble recruiting talent for security roles, revealing a major skills gap affecting many technical organizations. 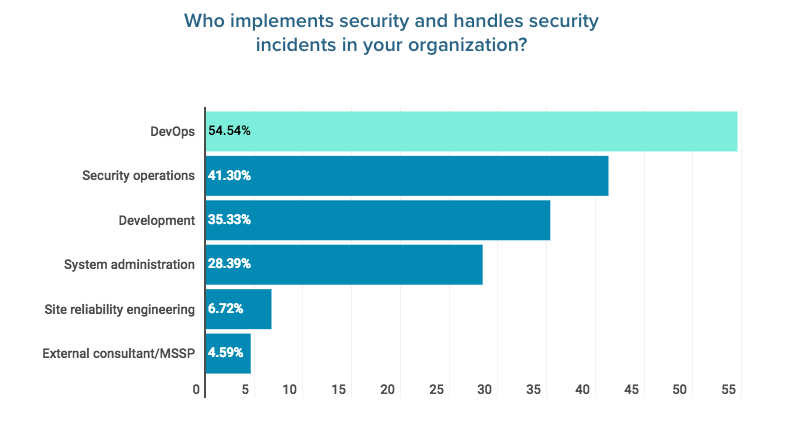 Despite the fact that DevOps teams handle security, it seems that there is still a tremendous learning curve in implementing DevOps security best practices.

53% do not practice DevSecOps, and the vast majority do not have a good understanding of DevSecOps best practices or the toolset to help its implementation. 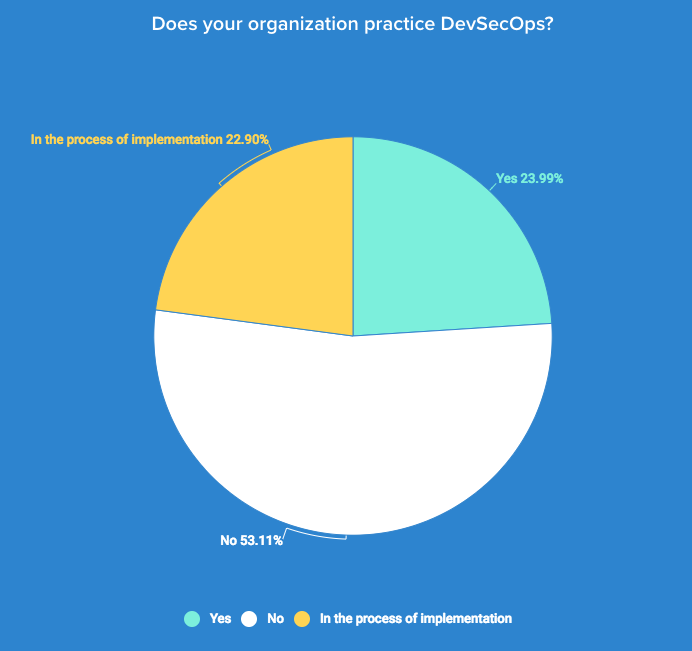 GDPR is already enforceable and the majority of DevOps Pulse respondents (54%) are most concerned about GDPR. Despite that, 39% are not yet GDPR ready or are still working on it. 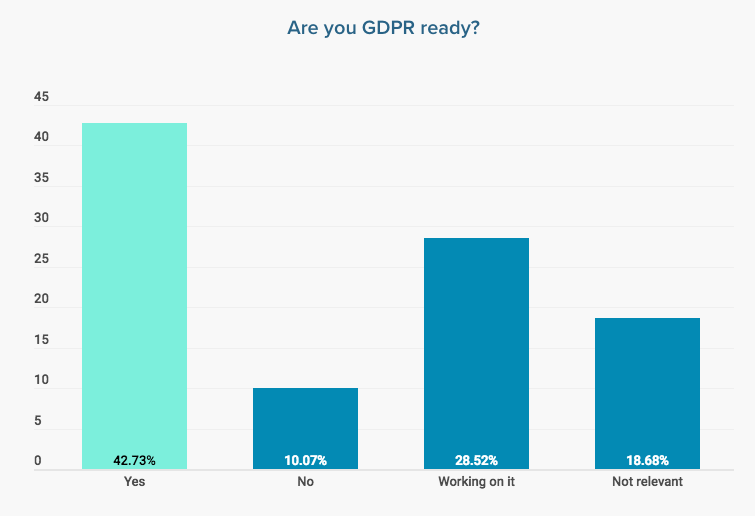 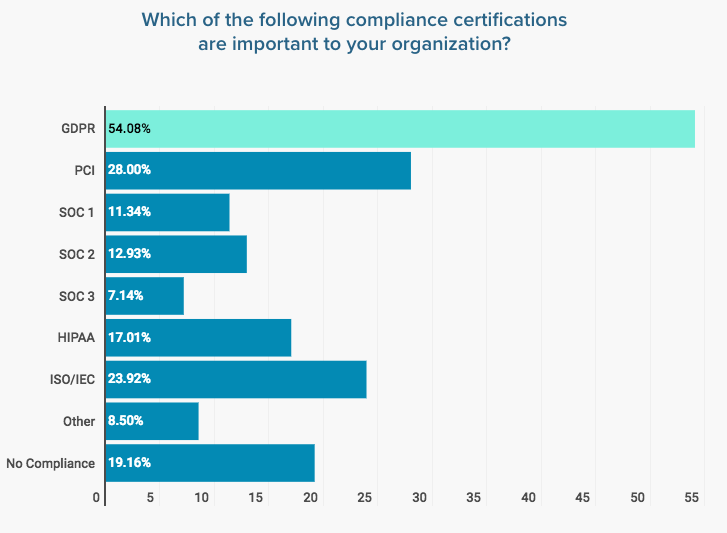 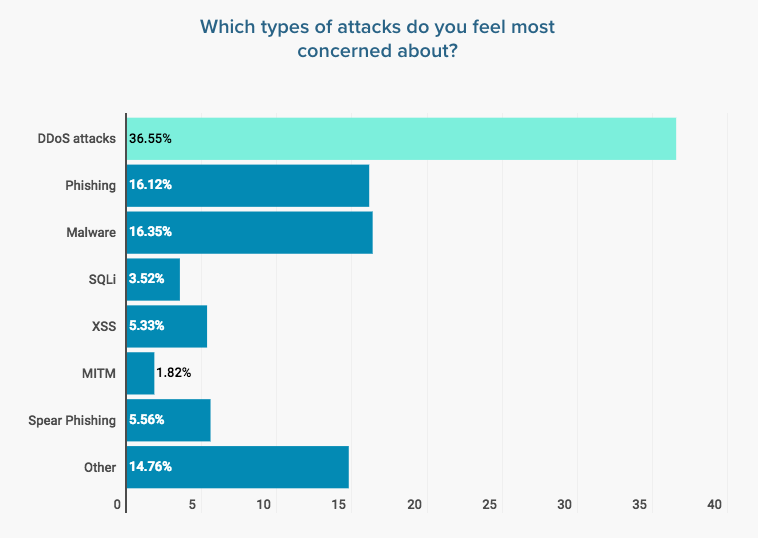 As many have noted, the industry still has work to do with regards to diversity. 94% of our respondents are male, yet the overwhelming majority of those surveyed believe their company has equal opportunities for all genders. 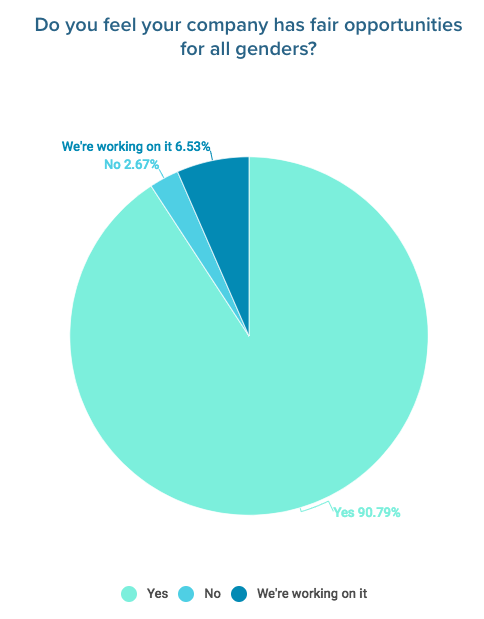 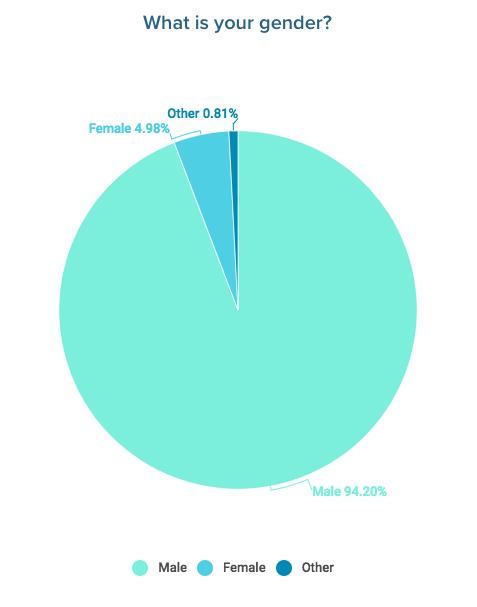 Although most DevOps teams are still not using serverless architecture, the technology is certainly growing in popularity, jumping from 30% to 42% from 2017 to 2018. 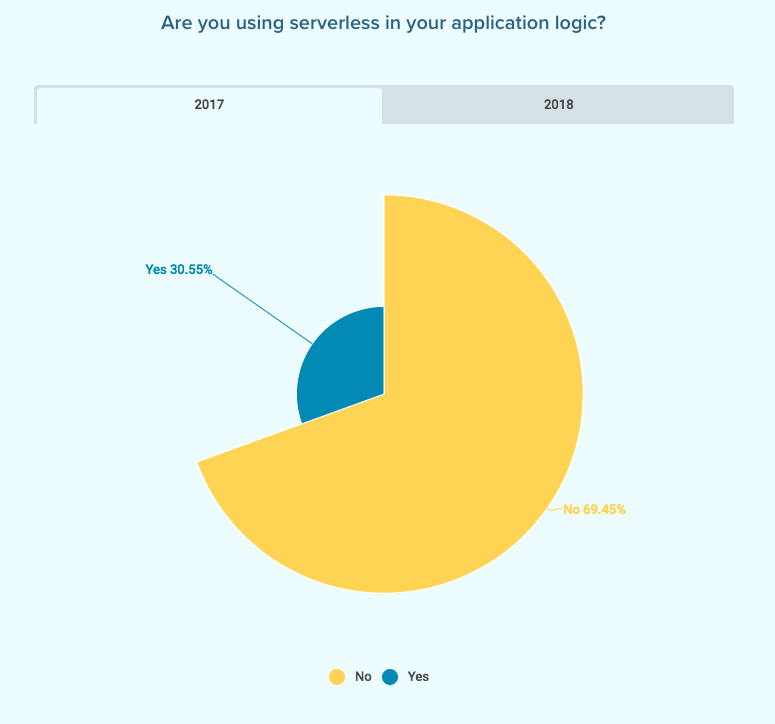 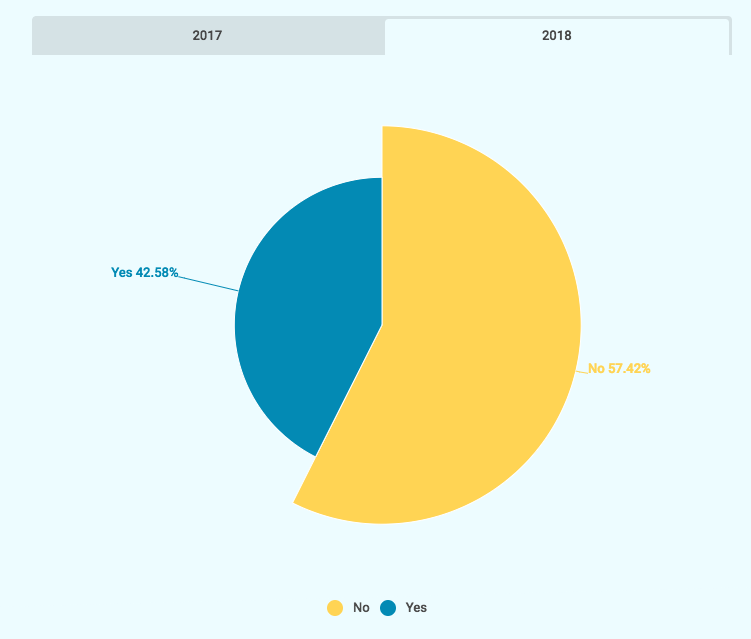 Today the number of respondents using Kubernetes has increased tremendously to almost 34%, while Docker Swarm remains a solid alternative at close to 15%. 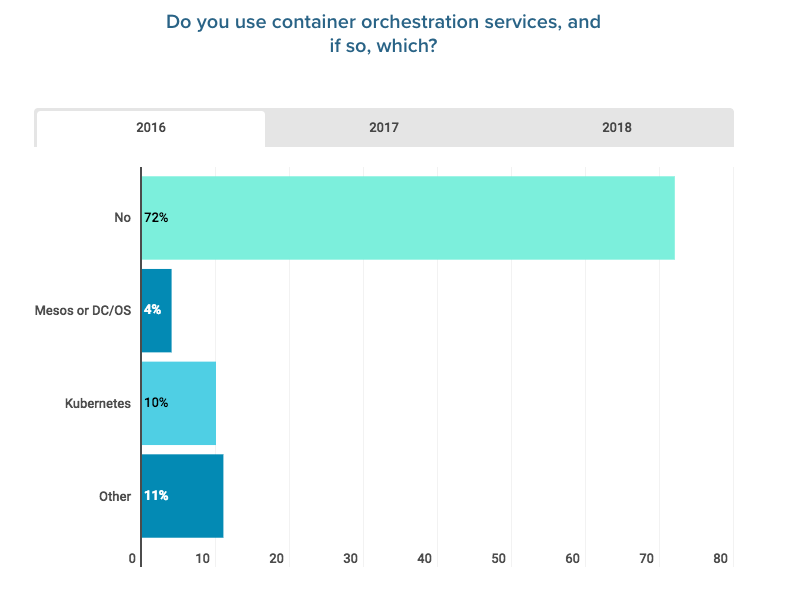 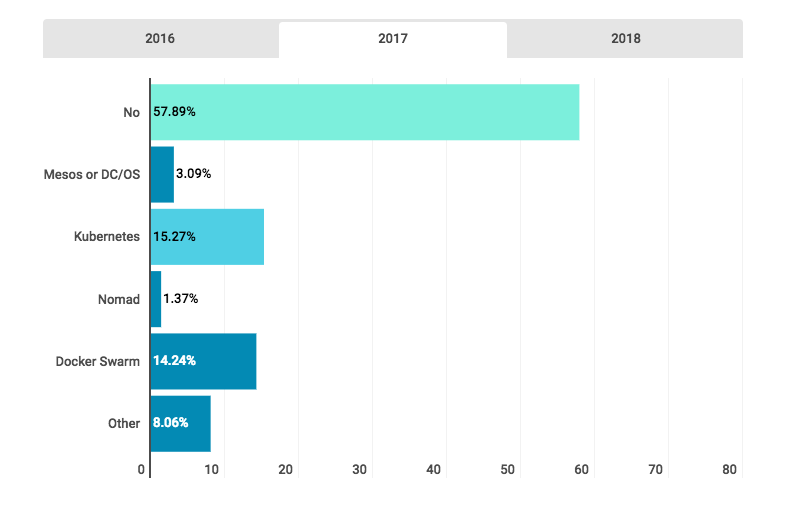 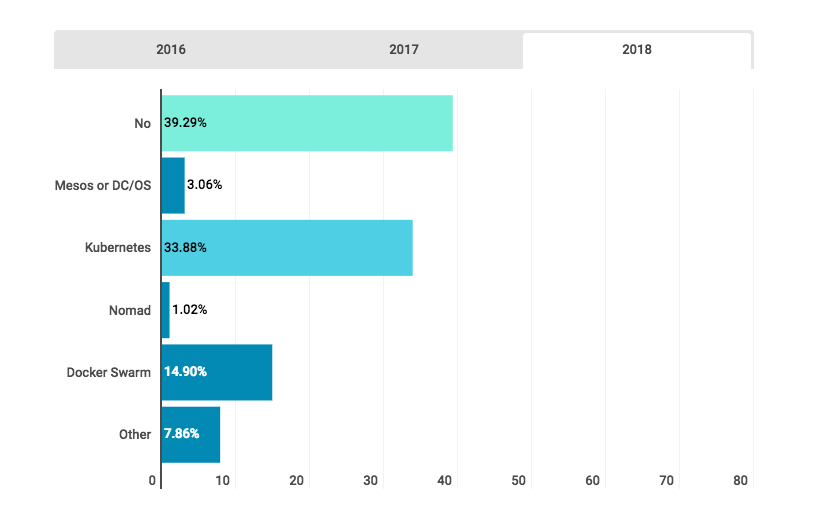 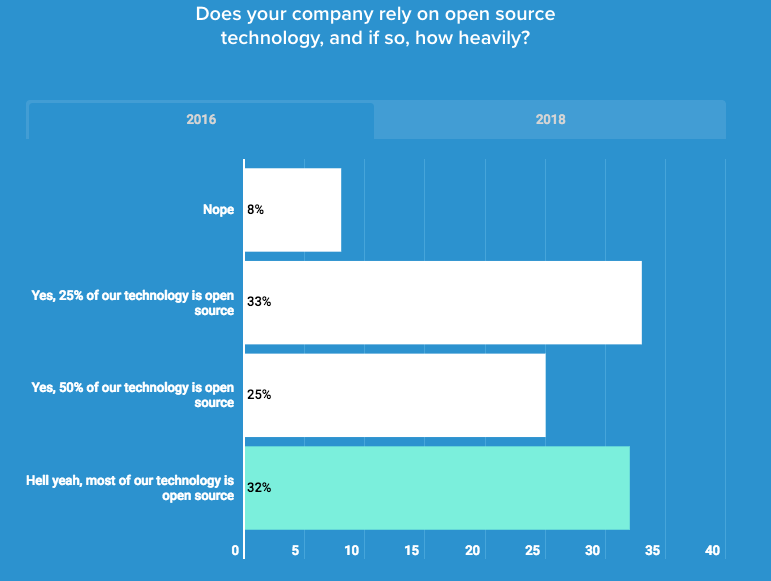 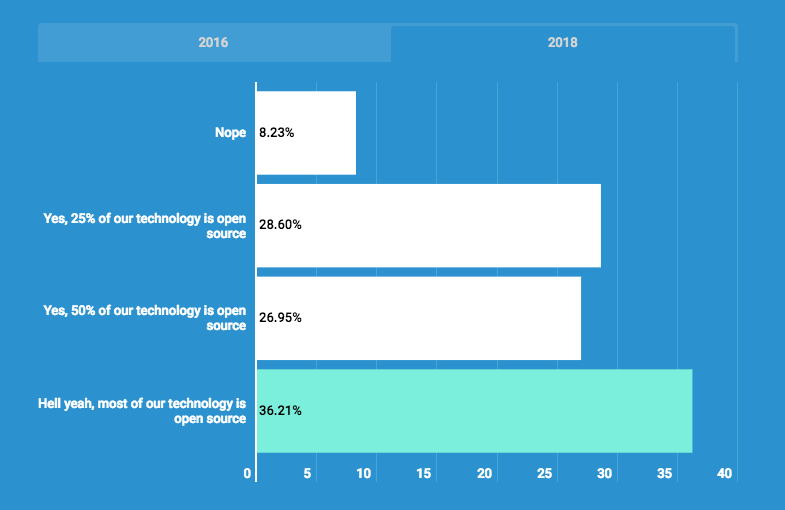 In 2016, more than 80% of DevOps Pulse respondents had a CI/CD strategy, were in the process of implementing one, or were considering the possibility. 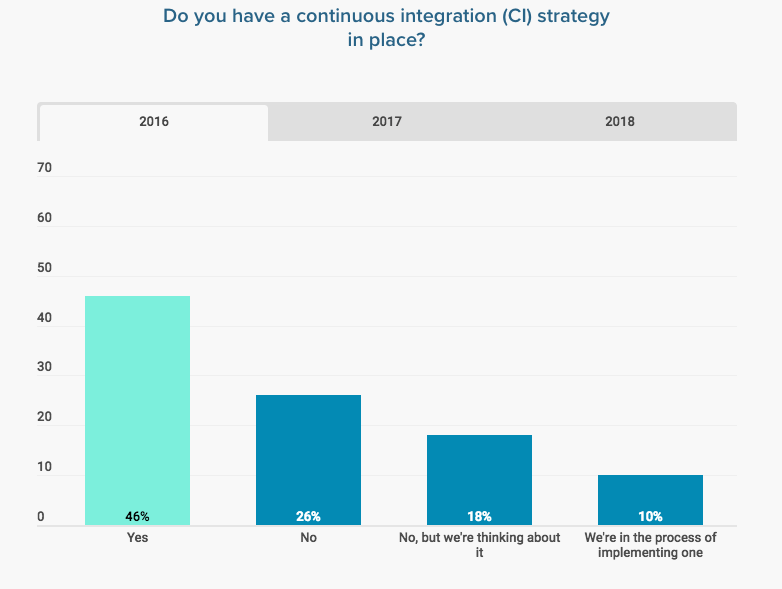 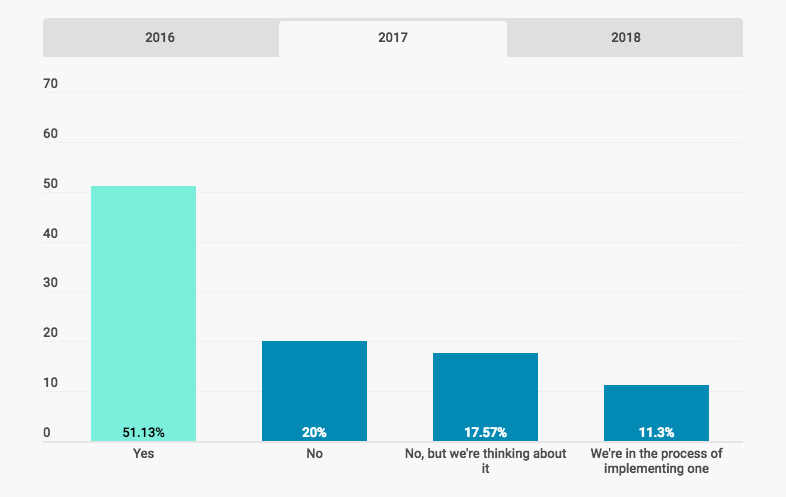 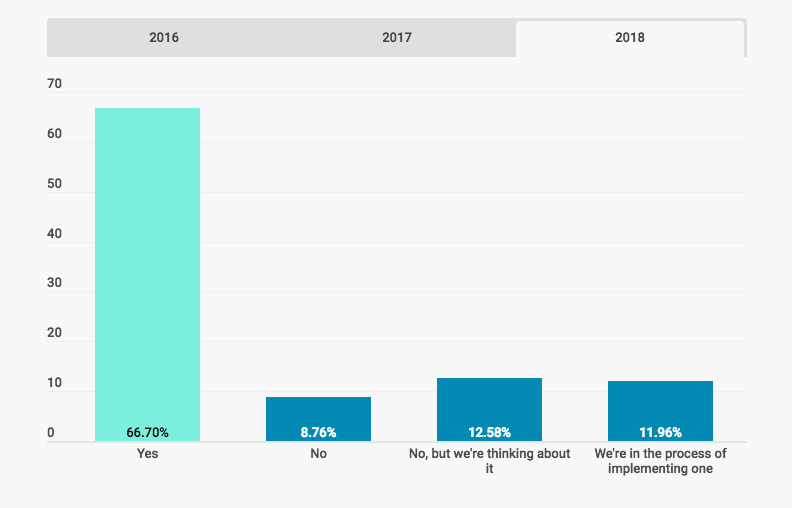 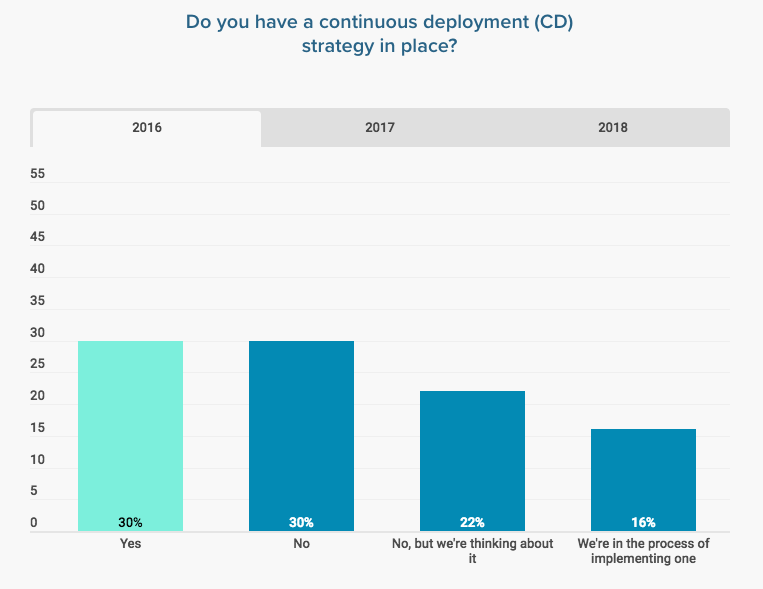 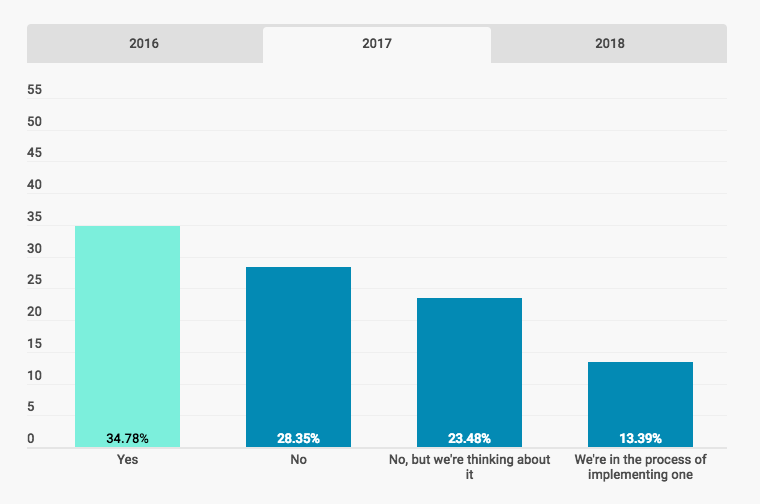 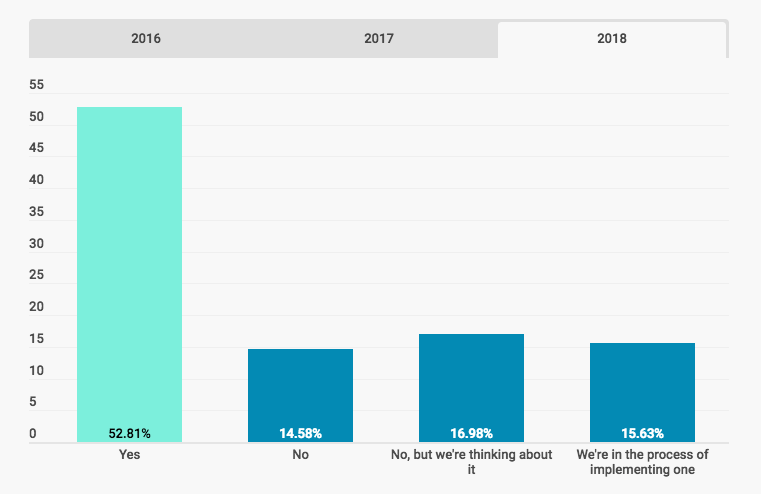 Troubleshooting and forensics have consistently been the most popular use case for log analytics. However, more and more DevOps teams are using log analytics for alerting. In addition, security has been a growing logging use case as well. 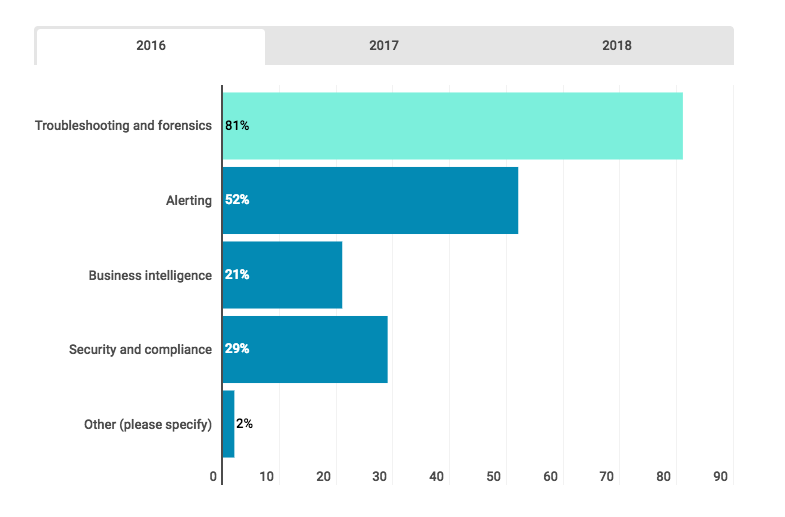 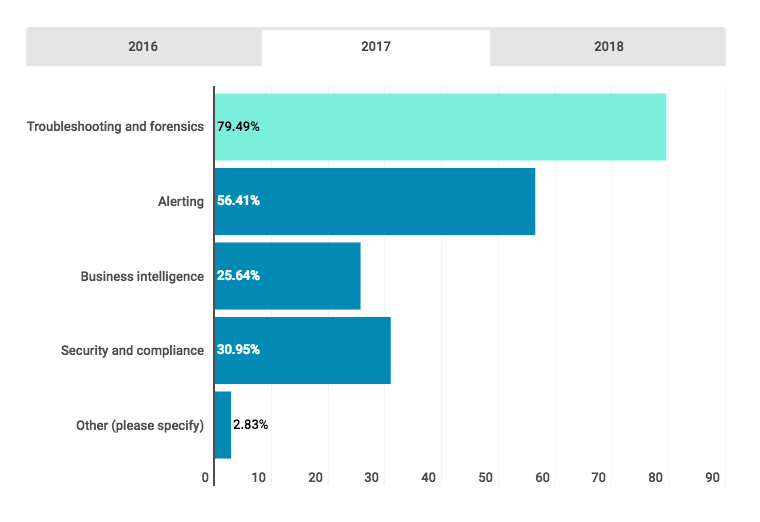 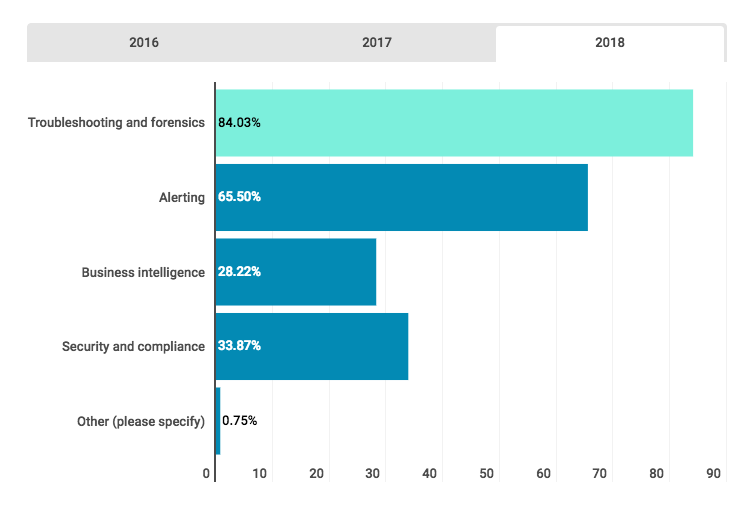 DevOps teams are still struggling to bring security into the mix. The majority of DevOps professionals report that they are not practicing DevSecOps and that there is a lack of knowledge and tools to help in this area.

We believe this will change in the near future.

As organizations begin to understand the growing impact security has on the application release cycle, as well as on compliance, a larger focus will be placed on adding the “sec” into the “dev” and the “ops.”

To facilitate this, these organizations will be able to make use of a growing number of DevSecOps best practices, as well as specified tooling. Automated security, code dependency scanning, threat assessments and developer training are just some of the methodologies that we expect to see increasingly in practice by the end of 2018.

A Practical Guide to GitOps