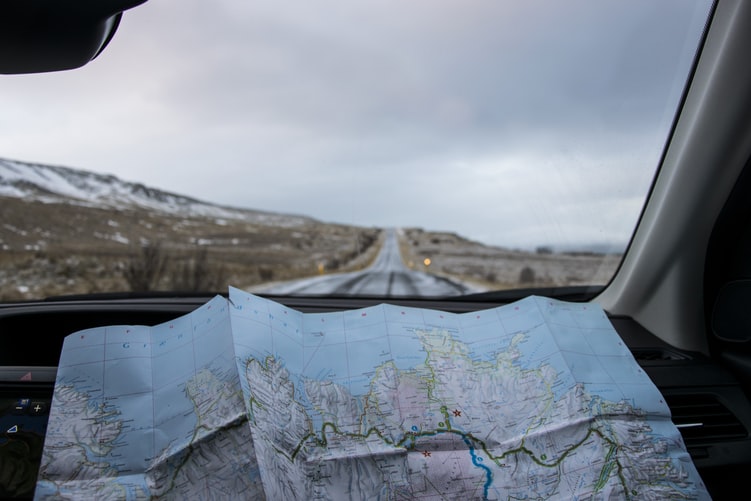 What on the roadmap for Java developers?

This roadmap contains an unobstructed path on how to become a Java expert, answering burning questions like: Which technologies should a Java developer learn? What tools make you a better Java developer? And lastly, which frameworks must a Java developer absolutely learn?

You may also like:  10 Steps to Becoming a Better Java Developer

One of the things I tried with this roadmap was to keep the exposure as short as possible; I have avoided mentioning many alternatives, particularly when it comes to libraries and tools, and stuck with industry-standard tools and libraries.

I have kept the roadmap pretty simple so that most people can follow it, and I've only included some of the essential stuff, but if there is enough interest, I am thinking of writing a follow-up post: The Java Developer Roadmap 2.0 to add some advanced things like JVM internals, profiling, modules, Cloud-Native Java, containers, including Docker and Kubernetes, and much more.

By the way, you by no means need to understand everything on this roadmap to become a rockstar developer. In fact, you don't even need to take them that seriously if you don't want to. Instead, use these maps as a starting point to help guide your learning as you go. Let's get started. 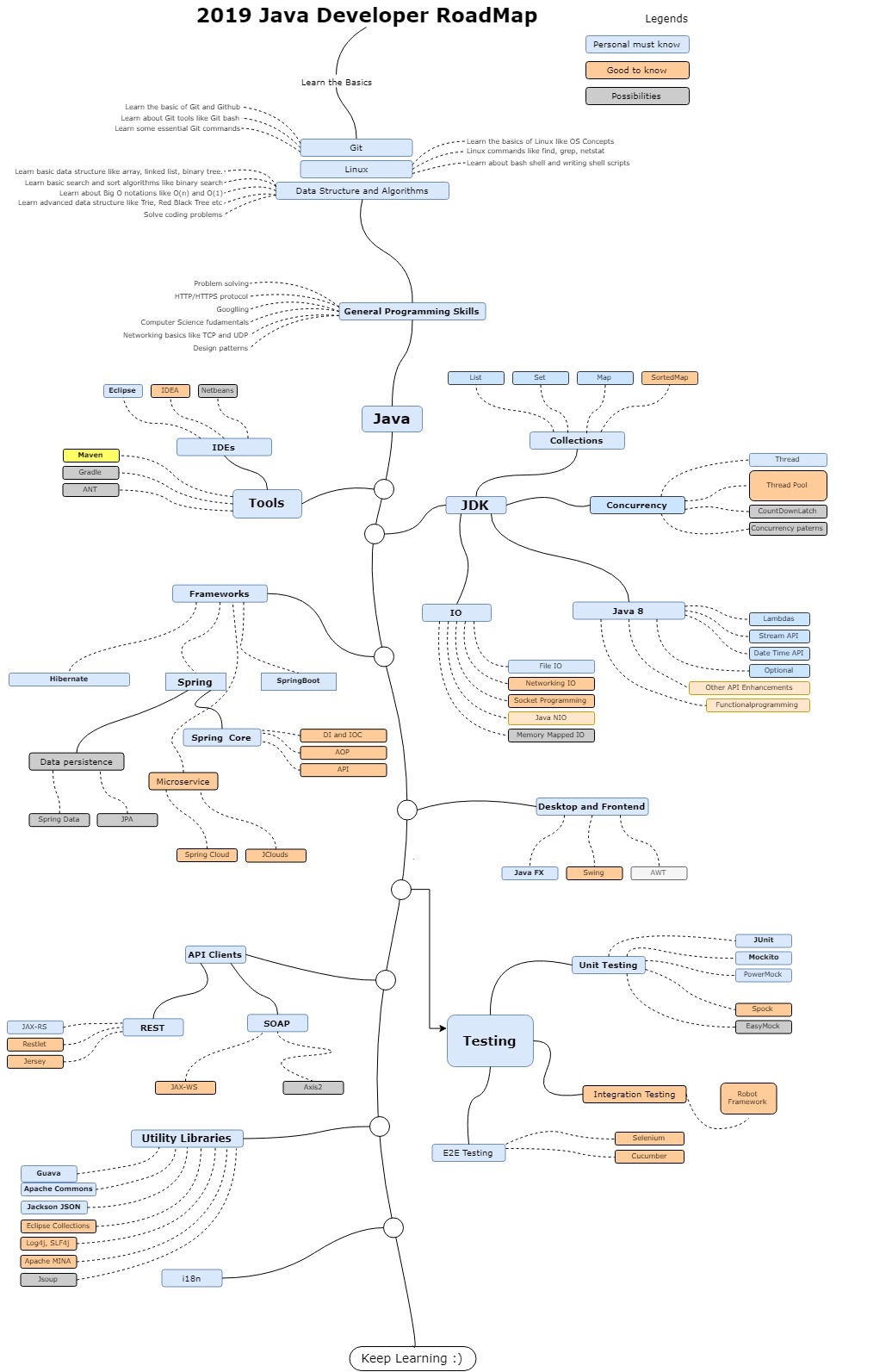 Mandatory Skill for Any Java Developers

Now, let's explore this Java developer roadmap together and find out what tools, frameworks, libraries, and APIs you should learn

The roadmap tools section is divided into two main parts. First, your IDE, which is your primary tool and can do almost everything you asked for, like compile, run, debug, profile, test, compare files and code, refactoring, and much more.

The second part is the build tool, which you need to build and deploy your projects, like Maven and Gradle. Any one of these would be great. I have just listed ANT, but that's for legacy projects. For all new Java projects, I prefer Maven or Gradle.

The next important thing to learn is JDK APIs, which are very, very important for most Java developers. This is quite a big section, and that's why it's divided into core areas like the Java Collections framework, Java Concurrency, Java IO, and Java 8 APIs; let's explore each of them.

This is one of the most essential Java APIs that every Java developer should learn. This API provides implementations of standard data structures in Java, like linked list, set, stack, queue, hash table, priority queue, and others.

You should at least know about all everyday objects like ArrayList, HashMap, HashSet, LinkedHashSet, TreeSet, etc. Each of them has their own different properties. For example, ArrayList is a dynamic array that can grow, HashMap is a standard implementation of the hash table and can be used to store key-value pairs. 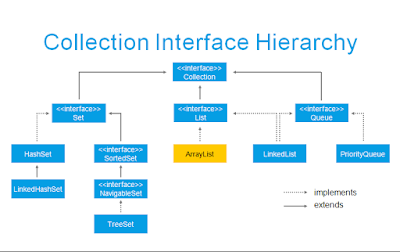 After Java Collections, the next, most crucial API in Java is about multithreading and concurrency, and I firmly believe that if you want to be a competent Java developer, you must have a solid understanding and command on the Java Concurrency API.

You not only should have an in-depth understanding of fundamental concepts like Thread, Runnable, Object locking, and synchronization, but also, you should be familiar with concepts like deadlock, livelock, race conditions, and how to deal with them.

You should also learn about advanced Java concepts like synchronizers added on Java 5 and subsequent versions, for example, CyclicBarrier, CountDownLatch, Phaser, CompleteableFuture, etc., along with Futures and how to perform the async operation in Java. 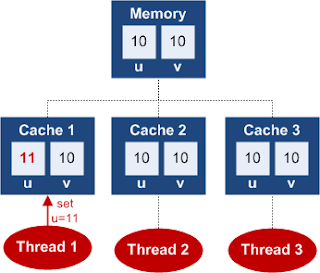 I have interviewed more than 100+ Java programmers, and I have noticed one pattern: They all have very little knowledge of Java IO and NIO APIs, as compared to Java Collections and the Java multi-threading API. I can understand that many people spend a lot of time learning those two APIs, but you cannot leave behind these critical APIs.

If you have to code a real-world, core Java application, you will need to use classes like File, InputStream, OutputStream, Reader, and Writer from the java.io package, which is the core of the Java IO API. Similarly, you also need to know about ByteBuffer, FileChannel, Selector, and other critical classes from the java.nio API, if you want to write a socket-based application.

Unfortunately, there are not many dedicated resources on teaching Java IO and Java NIO API, but The Complete Java Masterclass is a great resource to master this API. You will find a lot of essential concepts from this API in this course. 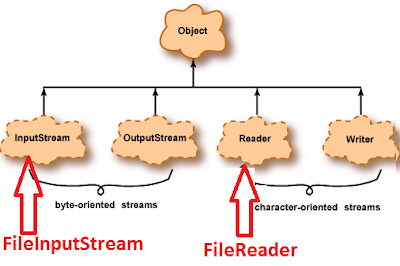 Now, the next and another necessary API that a Java programmer should learn are all Java 8 features, which revolutionized the way Java is coded and programmed nowadays. In order to become a Java developer in 2019, you must know how to use a Lambda expression, the Stream API, Optional classes, and a new Date and Time API.

Without knowing these APIs, it would be very tough to write a Java application in 2019. Most of the library now has stopped supporting versions lower than Java 8, which means it's best you learn Java 8 features now rather than later. It's already 5 years since Java 8 was released, so you literally have no excuses left. 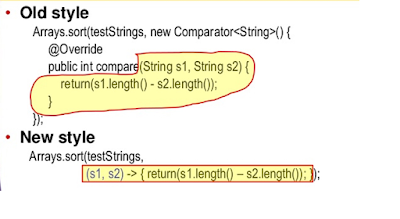 The best thing about Java is that it has a vibrant eco-system, which means there are a lot of frameworks and libraries for almost anything. Usually, I don't suggest a Java developer learn a framework until they need to use it in a project, but there are some frameworks and libraries that I believe every Java developer should know, like Spring, Spring Boot, Hibernate, Log4j, JUnit, etc.

If you want to become a skilled Java developer, I strongly recommend you learn the Spring Framework first. This is one of the most popular Java frameworks, and literally, almost every single Java application I have worked in in the last 5 years has used this framework.

The Spring Framework enables developers to write clean code, which is easier to test and maintain through features like Dependency Injection and Inversion of Control. It also has a rich API for most of the day-to-day tasks, and that's why every Java developer should learn the Spring Framework.

The second framework that I recommend every Java developer learn is Hibernate, which is based upon JPA (Java Persistence API). To be accurate, Hibernate came before JPA, but because JPA is a standard API that implements the persistence layer in Java, Hibernate also implements it.

Now, why should you learn Hibernate? Well, because most of the Java applications you will work with will interact with a database, and it's excruciating to deal with a database in Java using JDBC without a proper framework like Hibernate.

It provides some of the essential features like caching and transactions out-of-the-box, which means you have more time to focus on your application logic rather than implementing caching in your application. This seriously improves the performance of your Java application, and so far, this is my most significant reason to use Hibernate. 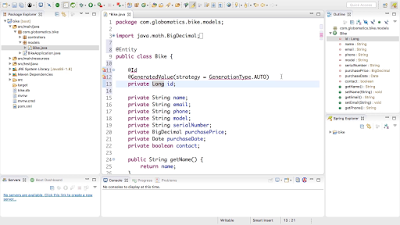 If you know these two and know how to use them to effectively create a unit test, you will be a much better Java developer than without them.

There are more advanced libraries that also exist, like Cucumber for Business-driven testing, the Robot Framework for integration testing, but there is no substitute for JUnit; you will always need JUnit.

When it comes to a mocking library, you have a couple of choices like PowerMock, Mockito, and EasyMock, but I strongly suggest you learn Mockito because it's a great library and also many Java developers and companies are using it. It is slowly becoming the standard library for creating mock objects in Java.

If you want to learn JUnit and Mockito, I have already shared a lot of resources like books and courses, you can check out those to learn more.

The real power of Java lies in its rich ecosystem of open-source libraries. You will find libraries do almost anything in Java from logging to machine learning, from sending an HTTP request to parsing JSON and much more.

Apart from that, Java is also lucky to have utility libraries like Apache Commons and Google Guava; these two libraries effectively complement JDK libraries. I have also shared a list of 20 Java APIs and libraries for Java developers.

I suggest you go through that list; chances are that you already have half of them, but if you don't learn them, they are very, very useful and help you to write better Java programs and deliver faster code.