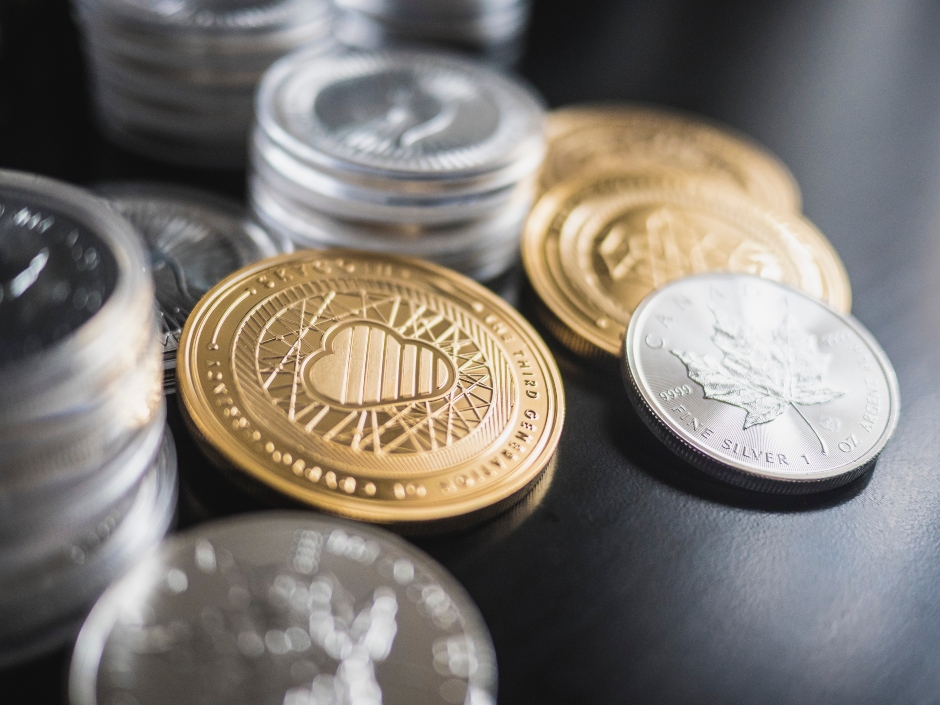 Blockchain is rapidly becoming one of the most important technological advancements of the past several decades. This “open, distributed ledger” makes anonymous, peer-to-peer transactions between users possible and is the foundation of the cryptocurrency revolution.

The global Blockchain market is currently worth an estimated $1.2 billion and experts predict that it will reach a $57 billion valuation by 2025, growing at more than 69% per year.

You may also like: Building on Ethereum: Part 1 - Decisions.

Traditional banking uses a bank as the ledger and middleman. To transfer money to a friend, a person must first contact their personal bank and ask them to transfer money to a specific account number. The bank checks the sender’s account for funds, transfers those funds to the destination, and records the transaction on the sender’s account. The receiving bank must do the same thing.

However, the problem with this traditional banking system is that records are stored internally and are vulnerable to hacking and manipulation.

Blockchain eliminates this risk by storing all records online in a decentralized, anonymous ledger that can be accessed by anyone. Blockchain uses blocks, or collections of data, similar to spreadsheet rows and columns, to store data. Blocks are added to the “chain” in sequential order.

Unlike traditional bank ledgers, which are stored internally, each blockchain user possesses a complete record of the entire blockchain on their computer. This means that they can quickly find any transaction that has ever occurred if they have the corresponding hash code. Since that data is stored publicly, it can never be altered or deleted — giving users peace of mind and confidence in the system.

Businesses interested in taking advantage of the blockchain revolution should search for candidates with expertise in the following programming languages.

GitHub recently ranked JavaScript as the most popular language for developers — with an incredible 95% of websites using it in some way. However, JavaScript is not only the king of web development; the flexible programming language is also used extensively for blockchain development.

One of the reasons why blockchain developers prize JavaScript is because of the way it handles asynchronous code. This is very important in blockchain, as thousands or even millions of transactions may be initiated at the same time. Asynchronous, parallel programming enables a program to complete multiple actions simultaneously. Standard, synchronous programming simply cannot handle that volume.

By running multiple actions at once, asynchronous code can improve software responsiveness and application performance. This enables blockchain programs to handle the large volume of actions without slowing down performance and frustrating users.

C++ continues to be one of the most popular programming languages in the tech world and is a dominant force in the blockchain industry as well. The object-oriented language is perfect for blockchain development, since it uses the same principles, such as encapsulation, abstraction, polymorphism, and data hiding, as blockchain to prevent inadvertent edits to data.

Developers also prize C++ because of its memory control capabilities. The language helps keep blocks secure and manage a large number of resource requests by allowing each network node to accept or reject individual blocks.

C++ is also used extensively by blockchain development services because of the way it handles parallel tasks and threading. The language is capable of handling both parallel and non-parallel tasks, in addition to improving single-thread performance.

EOS is a fantastic example of a blockchain program built with C++. The open source software was released by Block in 2018 and is designed to process transactions more quickly than alternatives by limiting the software to just 21 block producing nodes. This allows the software to confirm a transaction in less than a second and finalize it in just two minutes.

Solidity is a smart contract and blockchain development language that is used extensively by Ethereum developers. The domain-specific language uses many of the same principles and syntax as JavaScript to create high-quality, decentralized applications.

Developers prefer the language because it allows them to write high-level code for the Ethereum blockchain network, the second-most popular blockchain cryptocurrency, which can be compiled into low-level machine code. It also allows individuals to utilize the Ethereum digital transaction ledger to create smart contracts between businesses.

The contract-oriented language uses invariants, preconditions, and post-conditions to streamline the development process and to make the contract generation process simpler for users.

Solidity is currently available on a range of blockchain platforms, including Ethereum, Ethereum Classic, Tendermint, and Counterparty. It’s used for a range of applications, including business contracts, auctions, crowdfunding, and more.

Simplicity is a brand-new programming language that was released in November 2017 and designed specifically for smart contracts and blockchain development. The language hides low-level logical components from engineers in order to increase productivity and avoid developer distractions, which is one reason why it is rapidly becoming very popular in the community.

Like C++, Simplicity is an object-oriented language that uses the same principles as blockchain to prevent errors and changes to data. It also uses Merklized Abstract Syntax Trees to organize the programs into trees — thereby allowing for smaller transaction sizes and reducing block space requirements.

The language’s creators, Blockstream, are still expanding the language and its capabilities. Developers can expect to see Simplicity being used in more applications towards mid-2020 once the language is included in Bitcoin and its features are finalized.

Blockchain is here to stay. The popular record-keeping technology is what makes cryptocurrency exchanges possible and is widely used by corporations, individuals, and blockchain consulting services for software development.

Developers can easily use popular programming languages like C++ and Java for blockchain development. Alternatively, the community has recently created blockchain-specific languages like Solidity and Simplicity which make cryptocurrency development a smooth process.

Expect to see more original languages spring up over the next several years, as the blockchain market continues to grow rapidly and cryptocurrency begins to be used by ever-larger numbers of people.