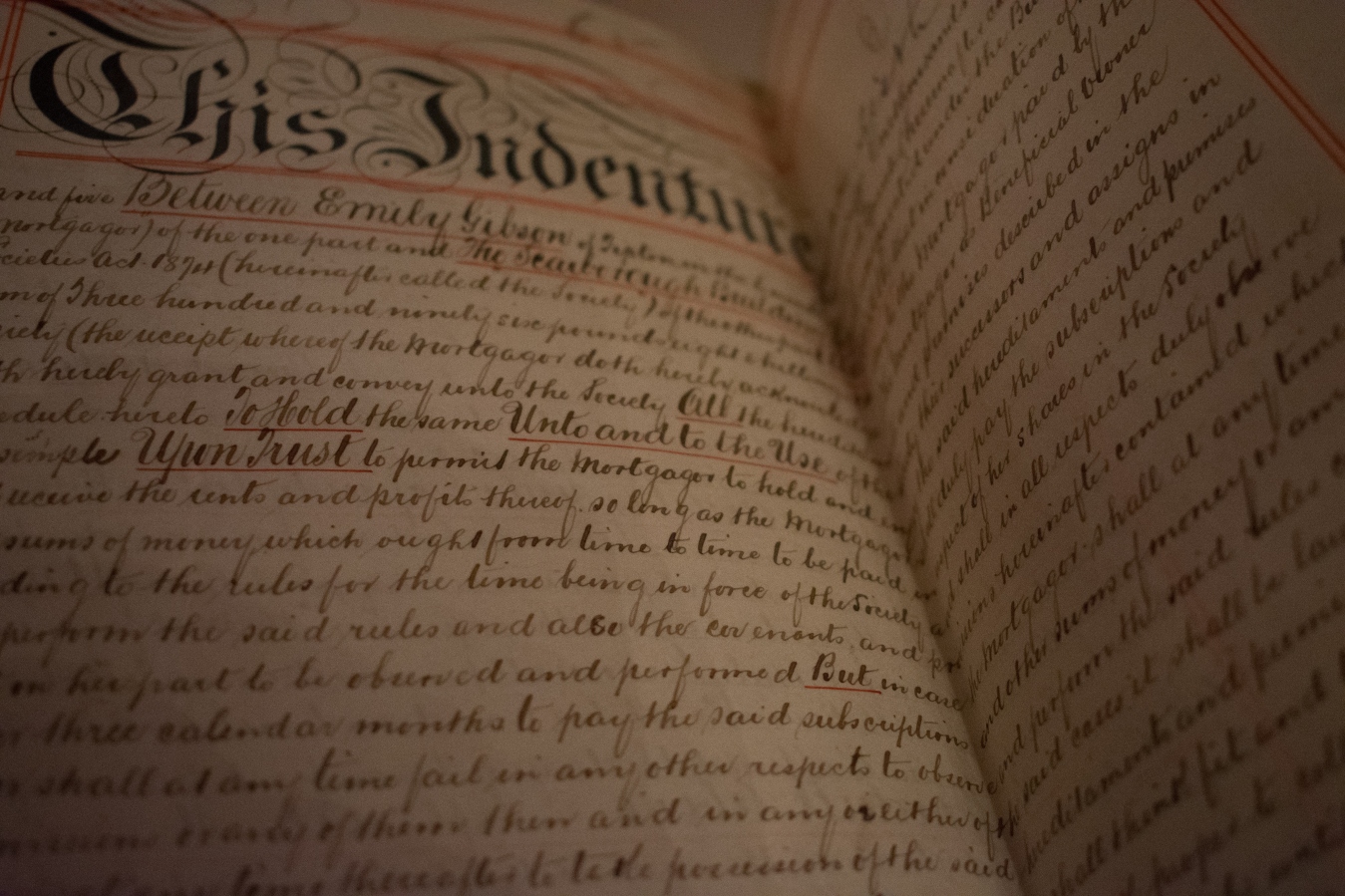 The TypeScript 3.7 release is coming soon, and it's going to be a big one.

The target release date is November 5th, and there are some seriously exciting headline features included:

Personally, I'm super excited about this, they're going to whisk away all sorts of annoyances that I've been fighting in TypeScript while building HTTP Toolkit.

If you haven't been paying close attention to the TypeScript development process though, it's probably not clear what half of these mean, or why you should care. Let's talk through all of them.

You may also like: How to Use TypeScript With Node.js.

This is a brand-new and little-known TypeScript feature, which allows you to write functions that act like type guards as a side-effect, rather than explicitly returning their boolean result.

It's easiest to demonstrate this with a JavaScript example:

This pattern is neat and useful, and you can't use it in TypeScript today.

TypeScript can't know that you've guaranteed the type of input after it's run assertString. Typically, people just make the argument input: string to avoid this, and that's good. But, it also just pushes the type checking problem somewhere else, and in cases where you just want to fail hard, it's useful to have this option available.

Fortunately, soon we will:

Here assert input is string means that if this function ever returns, TypeScript can narrow the type of input to string, just as if it was inside an if block with a type guard.

To make this safe, that means if the assert statement isn't true then your assert function must either throw an error or not return at all (kill the process, infinite loop, you name it).

That's the basics, but this actually lets you pull some really neat tricks:

This is still in flux, so don't take it as the definite result, and keep an eye on the pull request if you want the final details.

There's even a discussion there about allowing functions to assert something and return a type, which would let you extend the final example above to track a much wider variety of side effects, but we'll have to wait and see how that plays out.

Async/await is amazing and makes promises dramatically cleaner to use.

Unfortunately, though, you can't use them at the top level. This might not be something you care about much in a TS library or application, but if you're writing a runnable script or using TypeScript in a REPL, then this gets super annoying.

It's even worse if you're used to frontend development, since top-level await has been working nicely in the Chrome and Firefox console for a couple of years now.

Fortunately though, a fix is coming. This is actually a general stage-3 JS proposal, so it'll be everywhere else eventually too, but for TS devs 3.7 is where the magic happens.

This one's simple, but let's have another quick demo anyway:

There's a notable gotcha here: if you're not writing a script, or using a REPL, don't write this at the top level, unless you really know what you're doing!

It's totally possible to use this to write modules that do blocking async steps when imported. That can be useful for some niche cases, but people tend to assume that their import statement is a synchronous, reliable, and fairly quick operation, and you could easily hose your codebase's startup time if you start blocking imports for complex async processes (even worse, processes that can fail).

This is somewhat mitigated by the semantics of imports of async modules: they're imported and run in parallel, so the importing module effectively waits for Promise.all(importedModules) before being executed.

Rich Harris wrote an excellent piece on a previous version of this spec before that change when imports ran sequentially and this problem was much worse), which makes for good background reading on the risks here if you're interested.

It's also worth noting that this is only useful for module systems that support asynchronous imports. There isn't yet a formal spec for how TS will handle this, but that likely means that a very recent target configuration, and, either ES Modules or Webpack v5 (whose alphas have experimental support), will be used at runtime.

If you're ever tried to define a recursive type in TypeScript, you may have run into StackOverflow questions like this: https://stackoverflow.com/questions/47842266/recursive-types-in-typescript.

Right now, you can't. Interfaces can be recursive, but there are limitations to their expressiveness, and type aliases can't. That means right now, you need to combine the two: define a type alias and extract the recursive parts of the type into interfaces. It works, but it's messy, and we can do better.

As a concrete example, this is the suggested type definition for JSON data:

That works, but the extra interfaces are only there because they're required to get around the recursion limitation.

Fixing this requires no new syntax; it just removes that restriction, so the below compiles:

Right now, that fails to compile with Type alias 'JSONValue' circularly references itself. Soon though, soon...

Aside from being difficult to spell, this one is quite simple and easy. It's based on a JavaScript stage-3 proposal, which means it'll also be coming to your favorite vanilla JavaScript environment soon (if it hasn't already).

In JavaScript, there's a common pattern for handling default values, and falling back to the first valid result of a defined group. It looks something like this:

This is useful in a host of cases, but due to some interesting quirks in JavaScript, it can catch you out. If firstResult or options.configValue can meaningfully be set to false, an empty string or 0, then this code has a bug. If those values are set, then when considered as booleans they're falsy, so the fallback value (secondResult / 'default') is used anyway.

Null coalescing fixes this. Instead of the above, you'll be able to write:

?? differs from || in that it falls through to the next value only if the first argument is null or undefined, not falsy. That fixes our bug. If you pass false as firstResult, that will be used instead of secondResult because, while it's falsy, it is still defined, and that's all that's required.

It's simple but super-useful, as it takes away a whole class of bugs.

Last but not least, optional chaining is another stage-3 proposal that is making its way into TypeScript.

This is designed to solve an issue faced by developers in every language: how do you get data out of a data structure when some or all of it might not be present?

Nasty! This gets much much worse if you need to go deeper, and although the second example works at runtime, it won't even compile in TypeScript, since the first step could be {}, in which case key1 isn't a valid key at all.

This gets still more complicated if you're trying to get into an array, or there's a function call somewhere in this process.

There's a host of other approaches to this, but they're all noisy, messy & error-prone. With optional chaining, you can do this:

The last case shows how neatly some of these dovetails together: null coalescing + optional chaining is a match made in heaven.

One gotcha: this will return undefined for missing values, even if they were null, e.g. in cases like (null)?.key (returns undefined). A small point, but one to watch out for if you have a lot of null in your data structures.

That's the lot! That should outline all the essentials for these features, but there are lots of smaller improvements, fixes, and editor support improvements coming too, so take a look at the official roadmap if you want to get into the nitty-gritty.

Published at DZone with permission of Tim Perry. See the original article here.