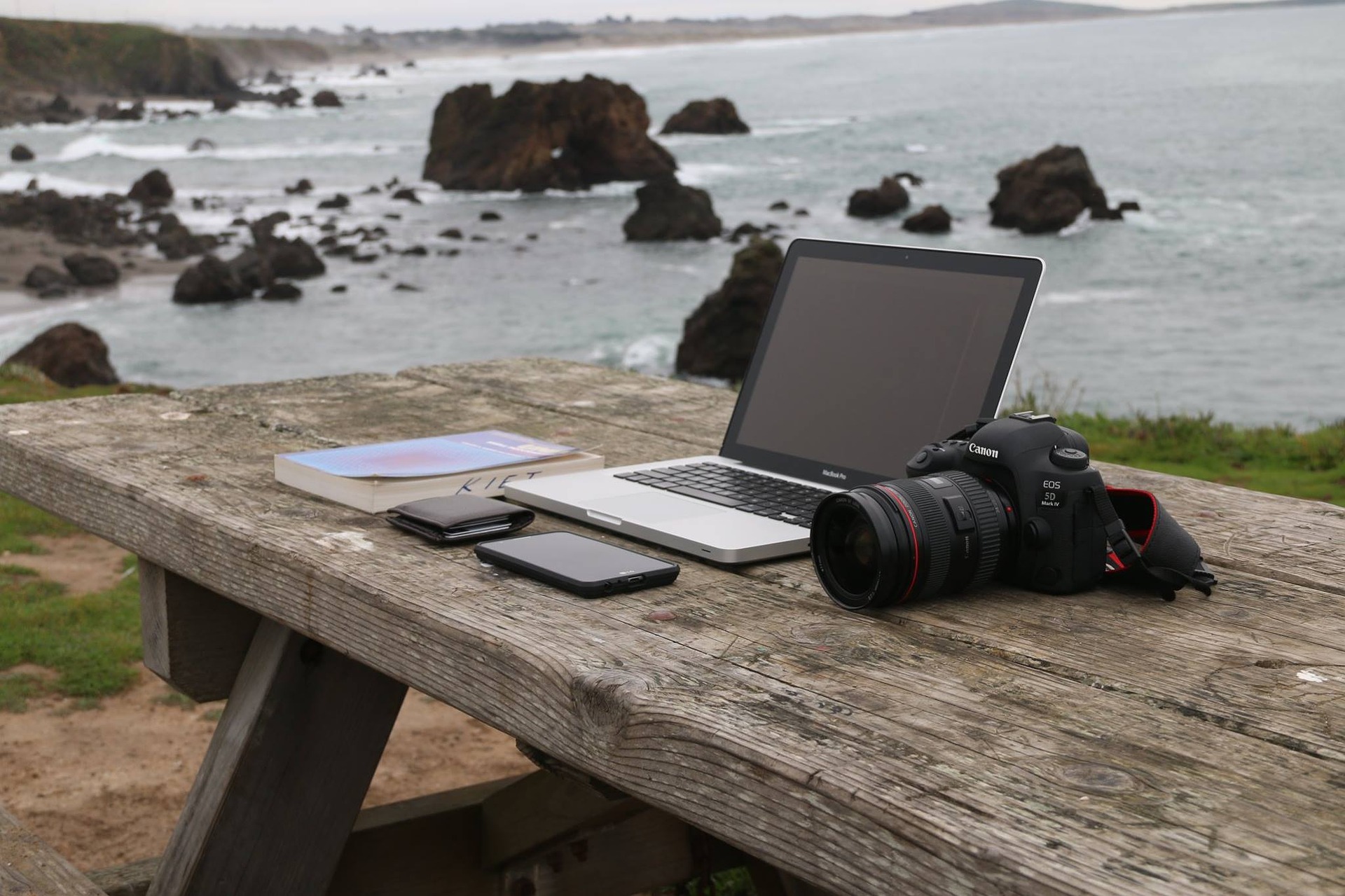 Both software development and web development all start with a single line of code. This code is created in what is called a text or code editor.

If you ask hundreds of developers what their favorite code editors are, you’ll hear a lot of the same names popping up over and over again. Developers are loyal to their tried, true, and trusted editing platforms.

Here are five of the most popular code editors currently on the market.

Atom is an open-source cross-platform editor from Github that you can use on OS X, Windows or Linux. It features a built-in system that allows you to install new packages or create a custom one yourself.

Developers love Atom because it’s free, customizable and because it was created using web technologies (HTML, JavaScript, CSS, and Node.js). One of the biggest advantages of Atom is its active developer community which has created several plugins and themes.

Adobe’s Brackets text editor has been around since 2014. Like Atom, Brackets is a free open-source platform written in HTML, CSS, and Javascript. It is used primarily for web development.

Some of the features of Brackets include Inline Editors, which allow you zero-in on specific code rather than jumping between file tabs, and Live Preview, which shows you exactly what your code and changes will look like in a browser.

Another open-source and free editor,Notepad++ is written in C++ and offers higher speed and a smaller overall program size. Notepad has a reputation for being “environmentally friendly” and even touts this benefit on its website, highlighting the fact that it uses less CPU power resulting in a greener environment.

Developers like the fact that Notepad++ only takes up 4MB of space upon download. It also supports 50+ programming languages and even allows users to define their own.

Sublime Text is a fast and lightweight cross-platform code editor packed with features and plugins that developers love.

With its “Goto Anything” keyboard shortcut, you can easily jump to any symbol or line of code within your program. The Multiple Selections option allows you to make several changes at one time rather than having to go correct each line of code individually. Built with a powerful Python API, Sublime Text welcomes several types of plugins and is completely customizable.

A free open-source software,Vim was first released way back in 1991. It is a cross-platform solution that continues to show up on favorite code editors lists decades later.

Vim has a large and dedicated community of users that are constantly creating useful new scripts and updates to the platform. The software is completely customizable and offers extensive documentation and how-to guides for its users.

Judging by the reader feedback, VS Code is a a pretty popular code editor. It works on Windows, Mac and Linux (both Debian/Ubuntu and Red Hat/Fedora/SUSE).

Among the advantages are an active community and a rich extension gallery that can be called by pressing Ctrl+Shift+X.

Of course there are numerous other code editors available that all have their own dedicated fan bases. What determines the overall “best” really comes down to a matter of preference when it comes to the developer actually writing the code. Beauty, as they say, is in the eye of the beholder, or in this case, the fingers of the coder.