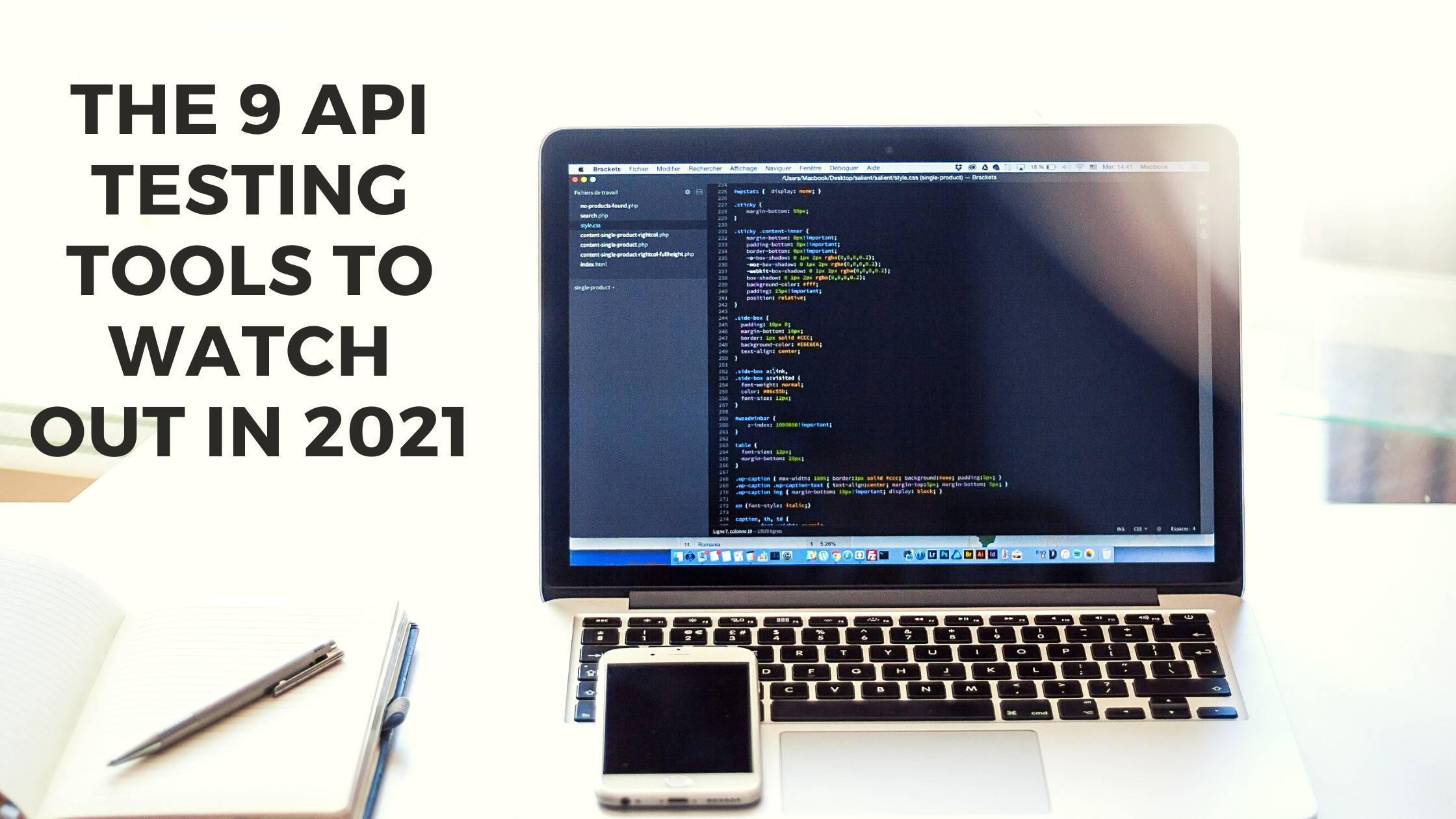 Ever since the technology and procedure have progressed a lot, organizations or teams prefer to have quicker testing feedbacks. Since we can notice with the shift-left trend to DevOps, Application Programming Interface testing has become a significant and crucial factor on CI/CD. Automated testing efforts can bring extra worth with the right API testing in place, rather than depending on time-consuming User Interface testing only. The interest in API tests has been growing progressively over the last few decades, as per Google Trends.

Why API testing is required?

•    Main functionalities of the Application Programming Interface can be validated

•    Testing data is mostly derived as XML or JSON. Thus the procedure, not language dependant

•    Can be easily integrated with Graphical User Interface tests

Postman being originally come to the market as a Chrome plugin, it is now expanding its solution with the native version for Windows and Mac. It is a great option for API tests for those who do not wish to deal with coding in an IDE (integrated development environment) using a similar language as the software developers. So, whether you are searching for manual or exploratory testing, it is a great choice.

It is one of the most popular API tools that facilitate simple tests of REST services. REST Assured is an open-source or free tool and a Java domain-specific language perfectly designed to make the REST test easier. Besides, the newest version has fixed OSGi support-concerned problems. It also provides additional assistance when it comes to making use of Apache Johnzon. Starting with version 4.2.0, this tool requires Java 8 or higher.  It is bundled with countless features, allowing users to continue tests without any coding.

Introduced to perform load testing, this tool is now well-liked for functional API tests. Moreover, JMeter 5.4 brings on in Dec 2020 with extra core enhancements and bug fixes. The user experience is also far better than the last versions. The latest release is JMeter 5.2 in Nov 2019. The JMeter has been packed with varied enhancements and features, several bug fixes, and enhanced user experience, like JMESPath extractor, new protocol, JDBC improvements, HTTP Samplers, and StringtoFile.

The popular and most widely used tool for API tests in the world, SoapUI enables you to test SOAP and REST APIs with no difficulty – as it has been built especially for API tests. It is a test automation tool for REST and SOAP APIs. SOAP UI acts as a headless functional test tool dedicated to API test and using this tool allows users to get the full source and build the preferred traits besides these capabilities. SoapUI Pro is used by 1000s of renowned companies across the globe, counting: Microsoft, Apple, Cisco, HP, Oracle, eBay, NASA, FedEx, MasterCard, Pfizer, and Intel.

Google (Apigee) is a cross-cloud Application Programming Interface management platform and powered by Javascript, enabling users for measuring and testing API performance, builds, and supports API using editors such as Swagger. For 5 consecutive times, it is accepted as a Leader in the Gartner Magic Quadrant for Full Lifecycle Application Programming Interface management. Starting from Feb 2019 with the launch of version 4.19.01, it gave users even extra flexibility for managing their APIs with traits such as TLS security, Open API 3.0 support, virtual host management improvements, self-healing with apigee-monit, and more software support. The current 4.19.6.04 announces in April 2020 with slight bug fixes merely.

It is one of the modern powerful cross-platform tools that assist to work with an API and generate automated Application Programming Interface tests.

This is a well-accepted API testing tool that constantly tests web services and concentrates on reliability and automation. In October 2019, this tool introduced the newest trait called Encrypted variables, which offers a fresh way to store passwords, tokens, and confidential data fields requisite by tests to advance API test security practices. Encrypted variables aren’t merely trivial to use, however, build on the cryptographically sound method for safe storage.

What are the advantages of API Testing?

With the Application Programming Interface test, once the logic is designed, testing can be built to authenticate the correctness in data and responses. We do not need to wait for several teams to end their work or for complete apps to be built - test cases are isolated plus ready to build straight away.

User Interfaces are continually changing as well as moving around based on how they are accessed - screen orientation, devices, browsers, etc. This forms a nightmare scenario where testing is being continuously rewritten to continue with the real code in production. Application Programming Interface changes are very much controlled and infrequent - sometimes Application Programming Interface definition files such as OpenAPI Spec can aid to make refactoring testing only seconds of work.

When Application Programming Interface tests fail, we know accurately where our system broke plus where the imperfection can be found. This aids in reducing time triaging bugs between integrations, builds, and even distinct team-members. The isolated, small footprint of an Application Programming Interface testing is perfect for rapid MTTR stats, a worthy KPI for DevOps groups.

Three hundred User Interface testing may take 30 hours to execute. Three hundred Application Programming Interface tests could be executed in three minutes. That means you will search for more bugs in lesser time, whilst also being about to fix them straight away.

Out of the above-mentioned top API test tools, Postman, SoapUI, and Katalon Studio provide free and paid plans. Whilst JMeter, REST-Assured, and others are free or open-source tools that are accessible free of cost.