data is fueling the world’s most valuable companies. today the list is topped by apple, google, microsoft, amazon, and facebook. these top companies harness data to drive outsized value. while the companies are unique, they share a more common approach to analytics than you might expect. 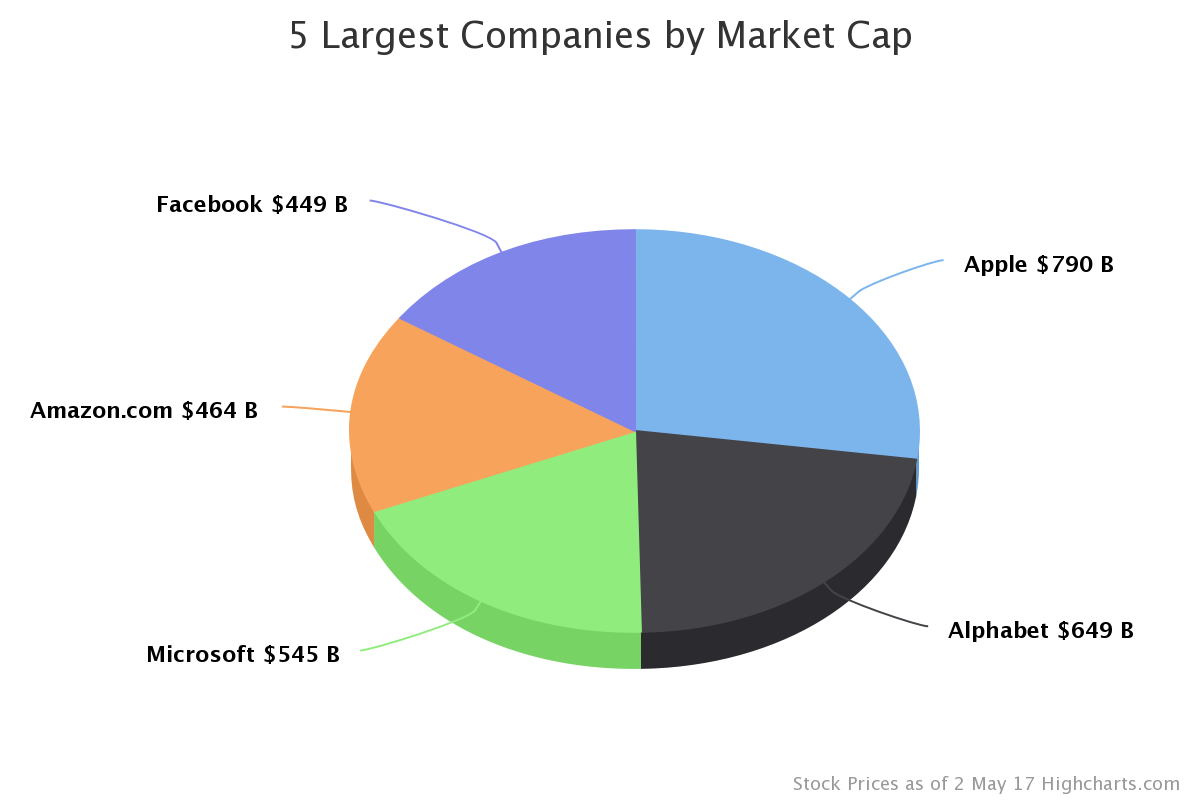 the rapid rise of data capture for analytics

in a short span, entire industries have been born that didn’t exist previously. each of these areas is supported by one or more of the world’s largest companies: 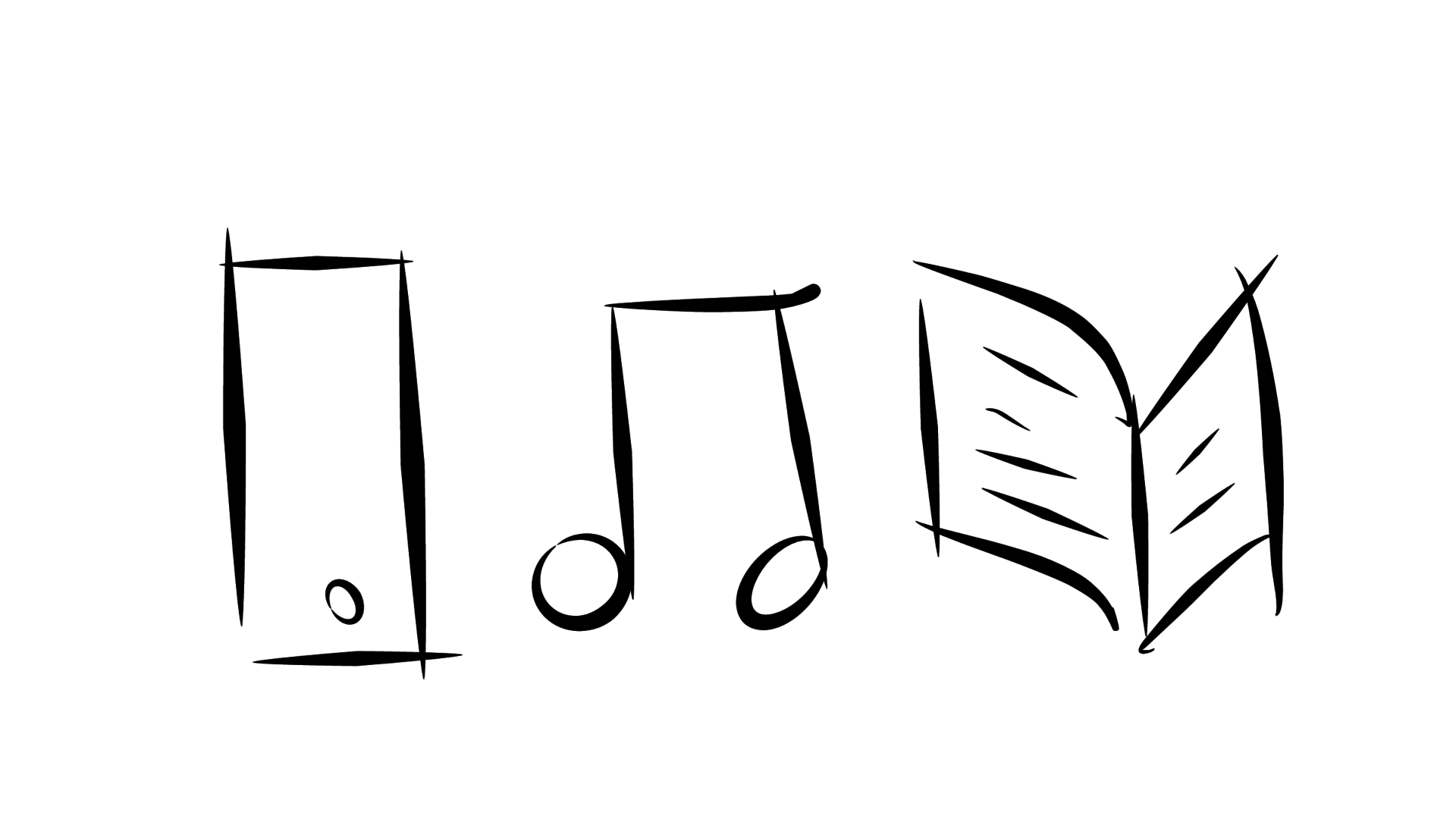 these areas have common characteristics driving the data workloads:

all of these characteristics culminate in a stack that starts with the platform provider, extends up to the creators or sellers, and ends with consumers. at each level, there is a unique analytics requirement. 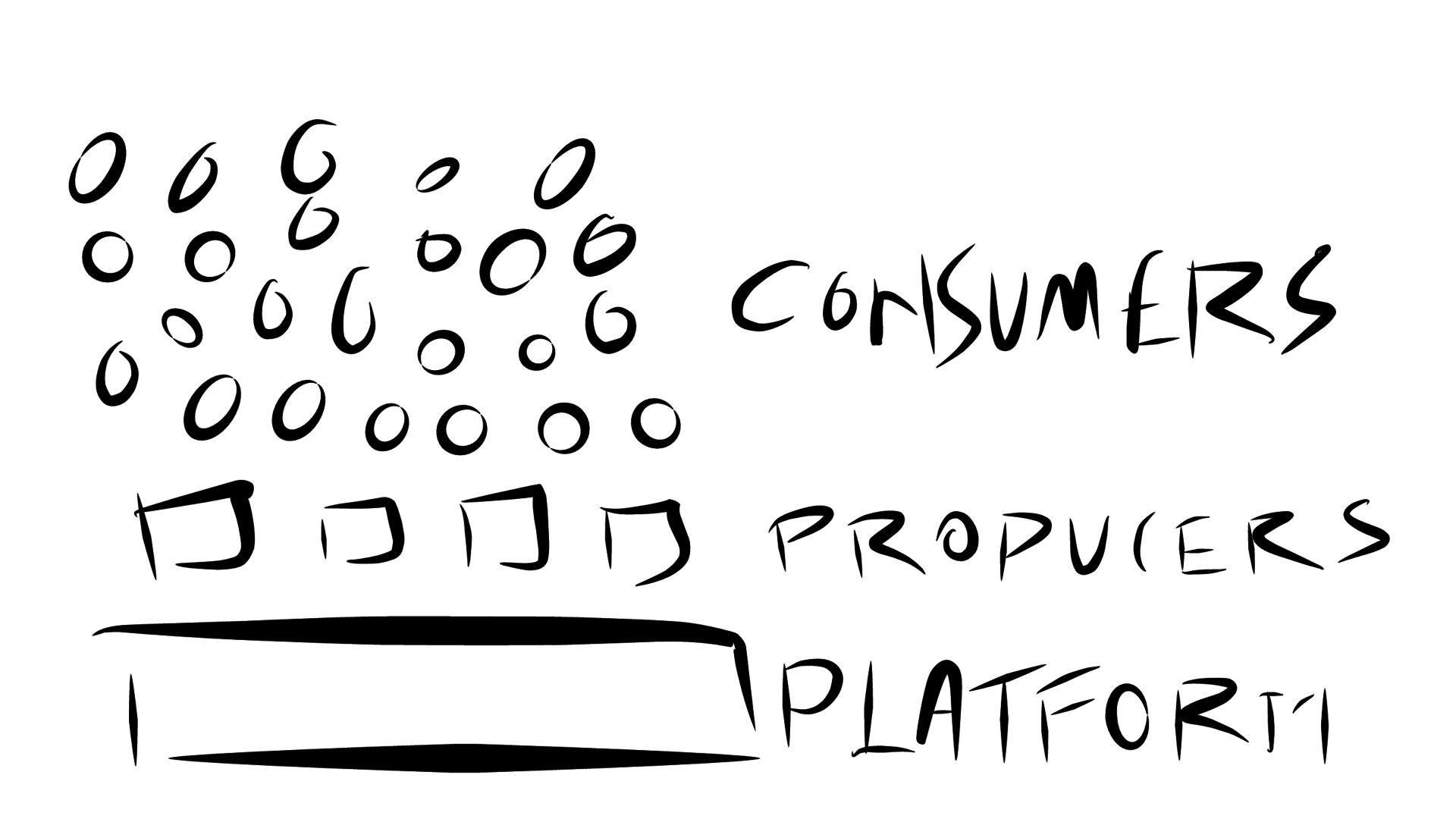 let’s use the app store example to explore analytics architectures across this type of stack. app stores are also an ideal example of new workloads that require a fresh approach to data engineering.

the largest app stores have the following characteristics:

app stores also represent a large, fast-growing segment of the economy. according to a recent article in the san francisco chronicle based on data from analytics firm app annie, both apple and google are growing, with android taking a recent lead.

this year, things are changing: android app distributors will leap ahead of the app store, according to projections by analytics firm app annie. in 2017, the app store will generate $40 billion in revenue, while android app stores run by google and other parties will generate $41 billion, app annie said. that gap is expected to widen in 2021, with android app stores generating $78 billion and apple’s store at $60 billion, according to the analytics firm’s report, which was released on wednesday. 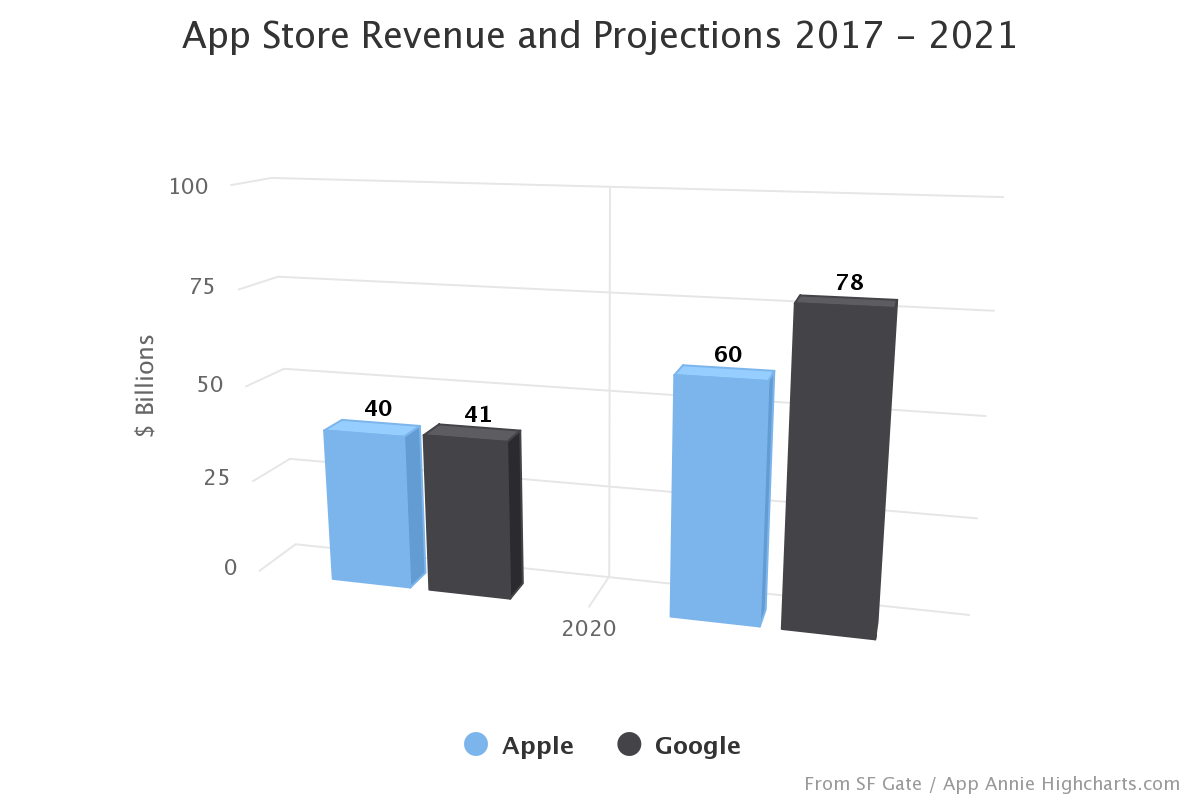 to meet the needs for comprehensive and multilevel app store analytics, data solutions need to provide: 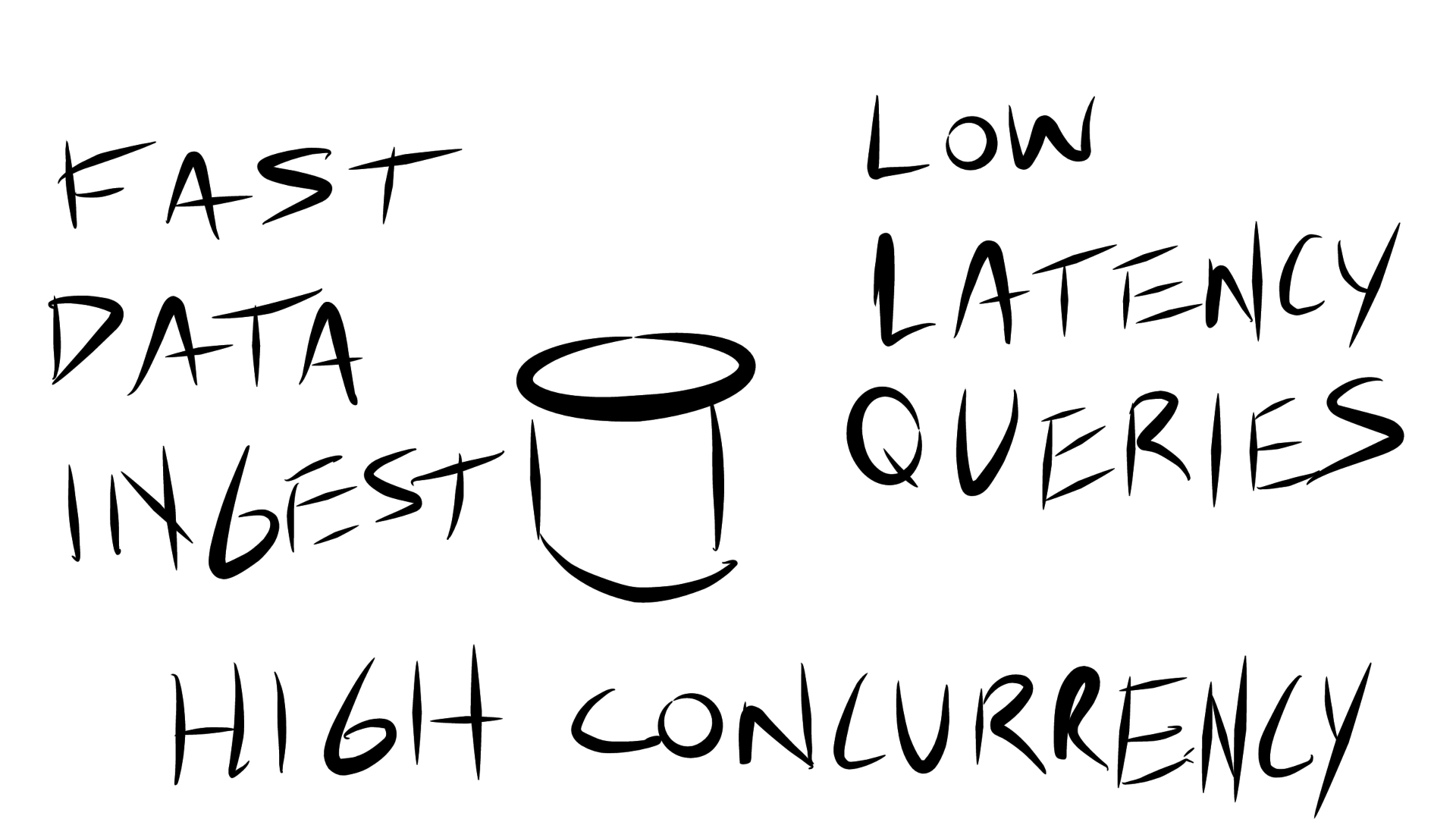 to serve all levels of requirements, app stores (and many other areas with similar characteristics) need to deliver:

for app stores or any other large data-driven business, the following goals and implementation approaches can make analytics at scale easier to achieve.

in a real-time world, there is no time to wait for lengthy extract, transform, and load processes. using a system that supports transactions as well as analytics allows data to be analyzed in place.