The Apple and Google app stores now have more than 4 million apps for download.  The app market is maturing and we are using apps beyond messaging, social media and entertainment. We use apps to order a ride, turn on the house alarm, order lunch for the team, and stay connected over slack.

Advances in deep learning, artificial intelligence and conversational user interfaces will continue to making our mobile devices much more accessible and usable than ever before.

The App Competition Is Growing

The second calendar quarter (April-June 2016) was a record quarter with 237,376 app submissions on the Apple app store which continued with almost 2500 app submissions per day in July 2016 and later confirmed by Tim Cook in his tweet: The Disparity Between Apps Is Growing

On August 3, 2016, Tim Cook tweeted App publishers have earned over $50 billion on the Apple store. 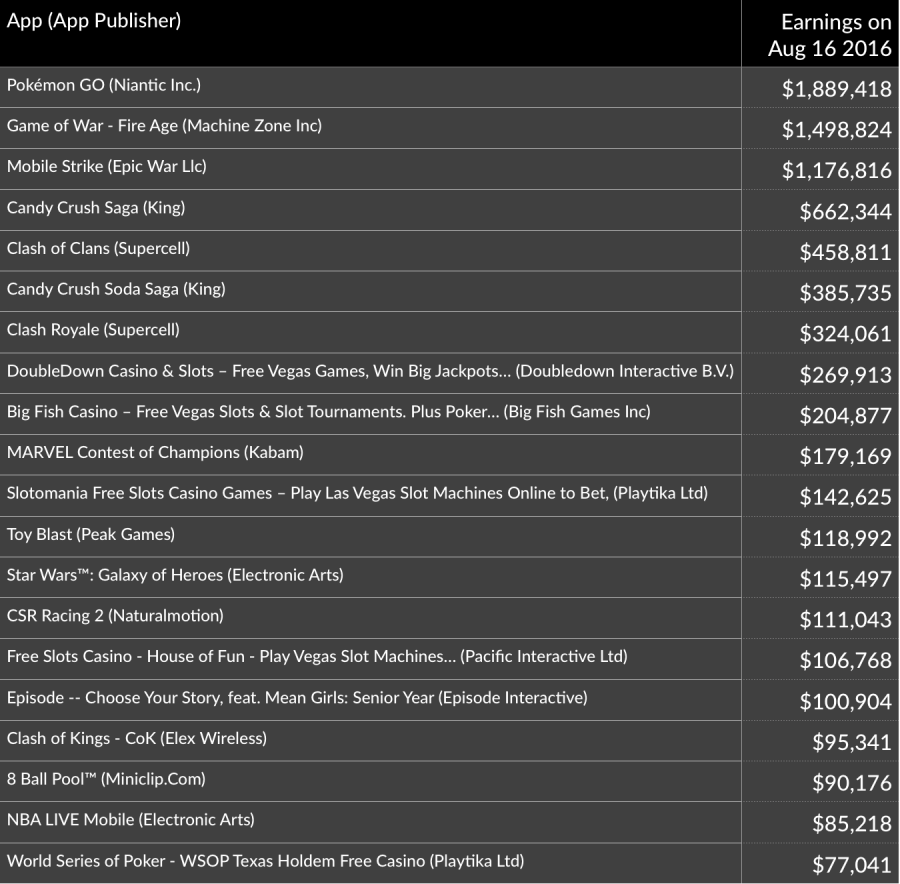 Per the Developer Economics Q3 2015, 51% of mobile developers are below the app poverty line and earn less than $500 per month

Here is a detailed graphical representation of the findings. 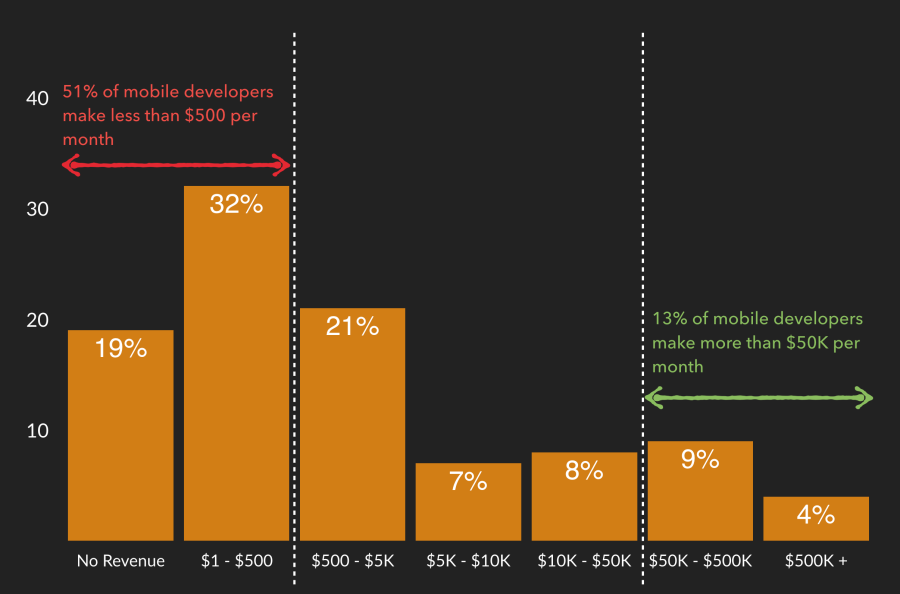 The explosive growth, fierce competition and the huge disparity continue and are expected to continue.  Apps with data and intelligence will continue winning while the majority struggles.

How to Publish an App to the Google Play Store

How Google AI Was Implemented: The History of One Bug