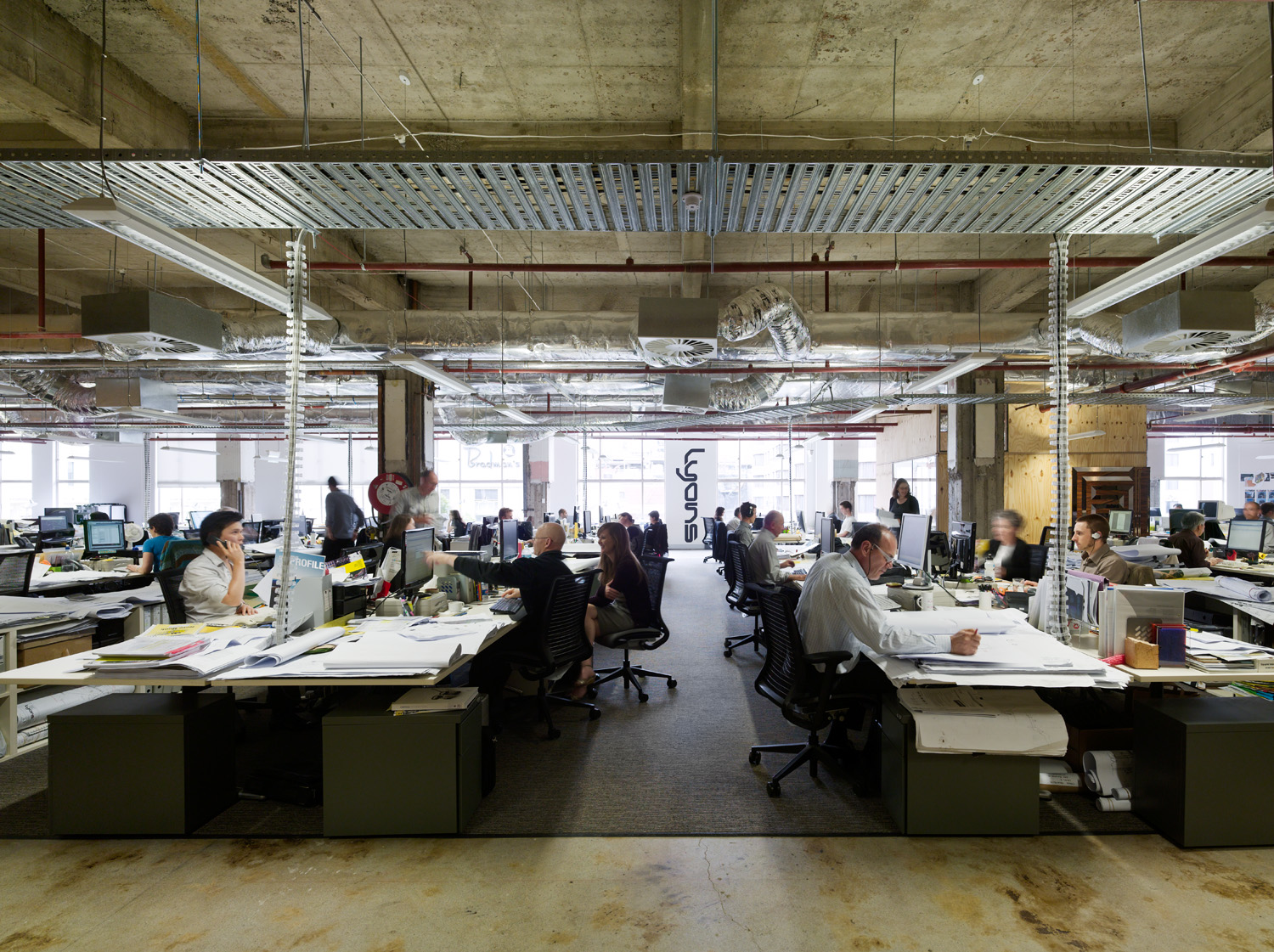 If you’ve visited SD Times recently, you may have been surprised to see that near the top of their list of trending articles is not a piece about Java or microservices or Uber’s latest homicidal AI project. While the usual suspects are certainly there giving it some company – OpenJS, SAFe, statistics on the ubiquity of developers – rounding out the top of the list is this seeming anomaly: “For Development Teams, It’s Time to Throw Out the Open Office Plan.”

Unless, of course, you’re a developer who has been forced to endure (to borrow a perfect description from Vox) the hellscape that is the open office plan. Then yeah, I suppose this makes perfect sense.

As author John Lafleur laments, “In general, executives would advocate for the open-plan office, while the individual contributors would say, ‘Please, no!!!’ Executives won’t listen because they feel they are the only ones who can see the full picture clearly enough to make this decision…of course! And so, it seems, 70 percent of all offices now have an open floor plan.”

But rather than rage at a clearly soulless C-suite, Lafleur takes a more logical approach, attempting to speak to them in their own language: ROI.

“On the financial side, let’s assume that individual desks would take five times more space than an open-plan office for the same number of developers. For a team of 100 developers, it should cost you about $70,000 per year for the rent for an open-plan office. Sure, this depends on which city, but you’ll see it won’t matter. The average wage for developers should be about $100,000, and that is conservative. All those salaries cost $10 million per year! So 10 percent productivity loss stands for $1 million thrown out the window — 15 times more than the office rent!”

As for why an open office plan results in loss of productivity: “Developers are more exposed to interruptions and stress. If the workspace is designed to have as much motion as possible, that won’t help them focus! Any interruption can easily take more than 30 minutes from the developers’ productive time. And the more interruptions, the more frustration, the less quality work, the more bugs — and it goes on. Let’s assume you had two extra interruptions every day because of this. That’s one hour every day: 15 percent productivity loss!”

But surely the increased collaboration will more than make up for this. Right?

Wrong. “There is a Harvard study on this,” he knowingly explains. “It actually says open-plan floor offices make your team less collaborative.”

But alas, the motivation for an open-office design often has very little to do with finances, a fact Lafleur begrudgingly admits. Many execs prefer this layout because it keeps “the whole team in one place, easy to reach and easy to monitor.”

Recognizing there’s little chance of fully overcoming that belief, Lafleur has some suggestions: “If you want to make an open-plan as good as it can be for developers, here is what you can do:

If all else fails, perhaps invest in privacy tents. 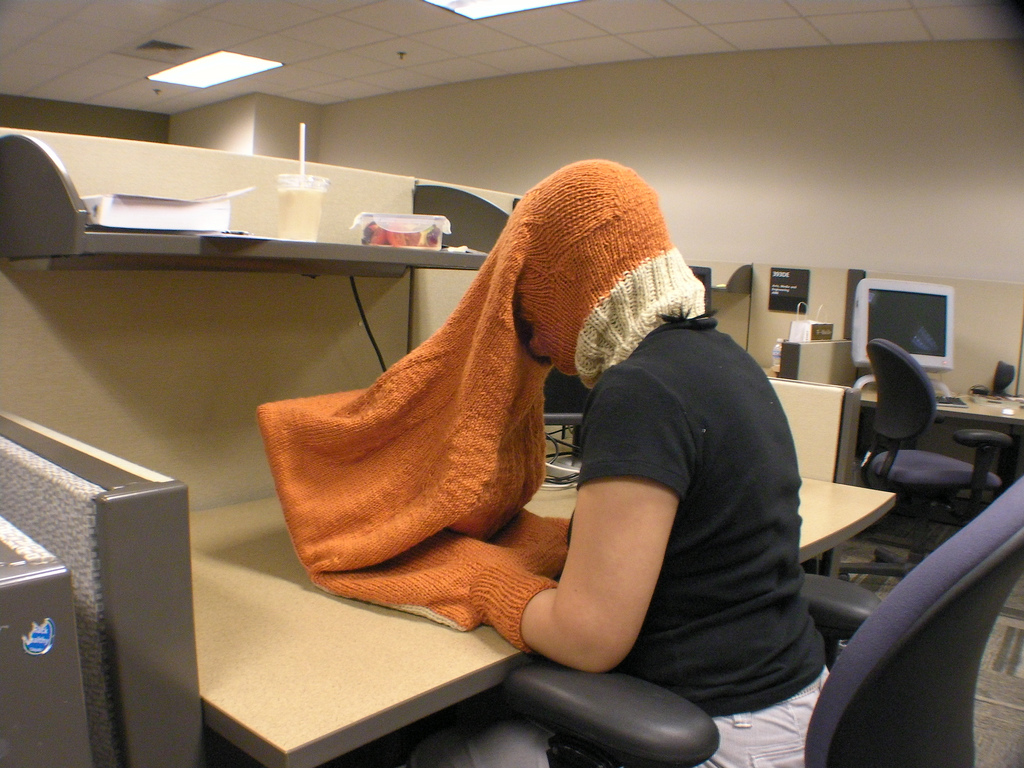