A robotic car created by VTT Technical Research Centre of Finland, called Marilyn, is now able to see better than humans in foggy and even snowy conditions. It can also see a human through fog, and avoid accidents automatically and navigate without stopping. This is made possible by the LiDAR mounted on the car’s roof, which can see wavelengths that are beyond the human senses. 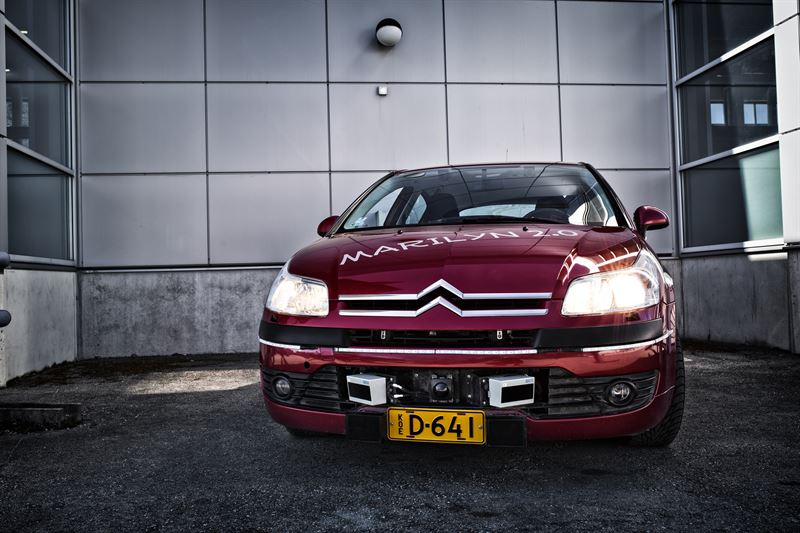 LiDAR (aka light detection and ranging) is often used in control and navigation for autonomous cars. It's a surveying method that measures the distance to a target or object by illuminating the target with pulsed laser light and measuring the reflected pulses with a sensor. Differences in laser return times and wavelengths can then be used to make digital 3D representations of the target. With a car's computer, it is then possible to identify the target (for example a pedestrian, cyclist or vehicle), predict how it will act and therefore how the car should drive. The lasers are contained in spinning domes on the top of autonomous vehicles.

The latest additions to Marilyn include optical component wavelengths via the new 1550 nanometre LiDAR and additional intelligence for its software, which improves sensor capabilities. Furthermore, software modules have been built in for the filtering of point clouds and the assessment of scanner reliability. This is to ensure the vehicle's ability to function, including in fog and powdery snow, under which conditions the LiDAR radar, which ‘sees’ in the visible and near-infrared ranges of the spectrum, even enables the robot car to see people better. The car also has traditional automotive radars and LiDAR, but their detection of non-metallic obstacles and resolution is limited, particularly when trying to recognize shapes.

"Marilyn can also combine radar and LiDAR technologies by optimizing the best aspects of the different sensors. This makes the automatic vehicle safer than a car driven by a person – although there are still a lot of obstacles in development path, a major leap has been taken in the right direction,"

"We still have a long way to go on the journey towards 24/7 automated driving, but we are now a big leap closer to achieving our dream. If we think of this as a 42km marathon, we are now perhaps 10km closer to our goal," he comments. As the technology evolves, this represents a big step towards a safe automated vehicle that is not even stopped by foggy conditions. 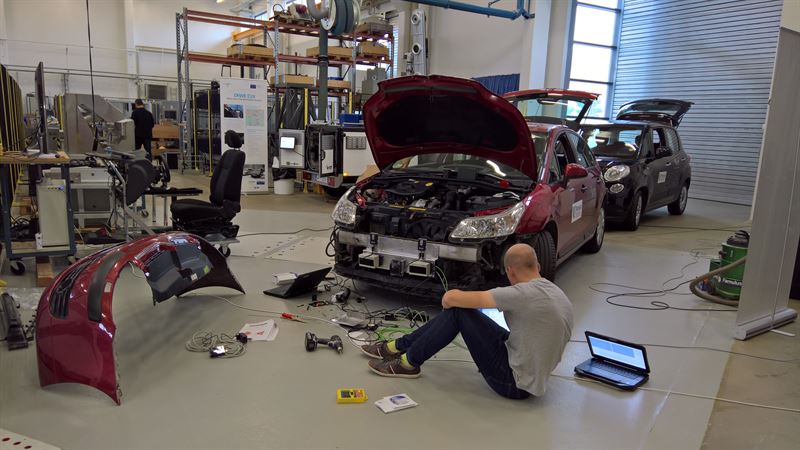 Autonomous Cars and Their Nemesis: The Car Wash

Autonomous vehicles have some complexities unheard of in their less technical predecessors of today. For example, soap residue or water smears left on the sensors can mean a car can’t navigate properly after being cleaned, and the heavy cleaning brushes used in a typical car was could dislodge the sensors entirely.

Thus, autonomous car companies are hiring fleets of cleaners to hand wash their vehicles with companies such as Seeva creating "patented visibility technologies" to heat and apply washer fluid quickly and safely clear off snow, ice, mud, sand, dirt, and bugs.  Their fluid can be directed anywhere on the vehicle to clear the visibility ecosystem:  windshields, LED headlamps and tail lamps, front and rearview cameras, sensors and other autonomous vehicle hardware.

They may be able to drive (albeit small distances) through fog and snow, but will be reliant on human-aid to keep them clean for some time yet.