The open source movement has taken center stage in software development, and its influence echoes through other areas of life, such as open culture and open data. Many software companies hope to cement both their revenue sources and their status in open source communities by offering a mixture of open source (also called “free”) and closed (proprietary) software. The combination is generally called open core which brings with it often hidden and misunderstood risks.

Despite the widespread adoption of open core software, we believe it tends to have negative long-term impacts on vendors and customers alike. After watching the webinar, we invite you to draw your own conclusions. We'll discuss:

Hosted by DZone and presented by: 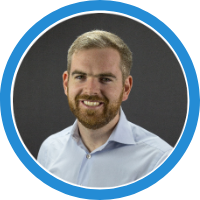