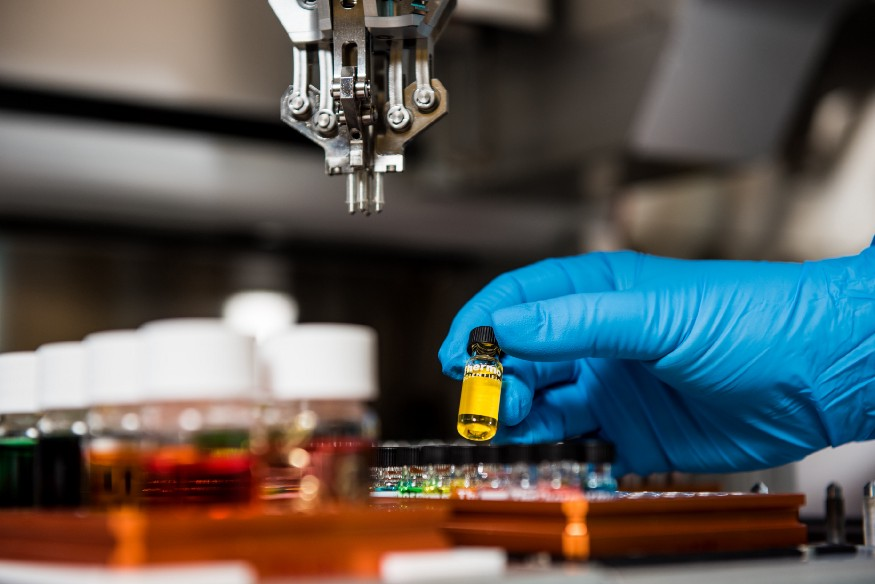 It’s never too late to pick up some healthy Software Craftsmanship habits, but sometimes we might need a little push to do so.

It is not too uncommon to hear of IT companies still not relying on consolidated techniques such as TDD, Unit Testing, and maintaining high Code Quality standards.

Understanding the benefits of adopting a technique is crucial to make us feel more comfortable and at ease when practicing it, so let’s get right into it.

Unit Testing, And Why It Matters

Unit Testing is a software-level testing technique that aims at testing the smallest, logically isolated component of an application.

Unit Testing applied systematically and thoroughly can bring several advantages to a project and significantly improve the development experience:

Be very careful about the following common unit testing fallacies:

On a final note, do not be tricked into thinking that unit testing will raise the cost or amount of work you have to deal with when developing software: it is exactly the opposite.

The cost of unit testing will be outweighed by the overall reduction of costs resulting from: the early discovery of bugs during the development process; the refactoring sessions you would have otherwise not felt comfortable doing without proper unit testing in place, which also improved the maintainability of your code making it easier to overcome future requirement changes; reduced training time for newcomers, which can use unit tests as a way to approach the project without causing harm or feeling overly stressed.

The Trade-Offs of TDD

Test-Driven Development is a software development process relying on unit tests as a starting point to set off multiple code refactoring cycles until all tests are passing, the code quality is acceptable, and the code is easily maintainable.

Many debates sparked over the years about the validity of TDD, to the point where quite a few articles can be found trying to answer the question regarding TDD being “dead or alive” nowadays.

As you can imagine, TDD is neither dead nor alive, but it certainly is not a practice to be blindly applied to any project. Let’s check out some pros & cons to understand if it’s worth bringing this practice into our Ways of Working.

Long story short, there are good reasons both to use and not use TDD for any given project. The harsh truth is that you most likely need to try TDD out, figure out how it works for you, and adapt it to your needs as seen fit.

The Benefits of Code Quality

Software Quality can be classified into two main categories:

Maintaining high Code Quality standards is arguably easy nowadays since many available static code analysis tools provide real-time feedback regarding the quality of our code and tips on how to improve it.

The Seven Axes of Code Quality

Some of these static code analysis tools base their analysis upon the so-called “Seven Axes of Code Quality” (informally known as “The Seven Deadly Sins of Software Development”):

Caring about your codebase and keeping a good level of code quality:

Unit Testing, TDD, and Code Quality are not new concepts by any means, but they’re not fully integrated within the Ways of Working of all IT companies, sometimes for good reason! It is worth knowing the benefits they provide to understand if it would prove beneficial to try picking them up or they’d end up just adding unnecessary overhead to our development process.