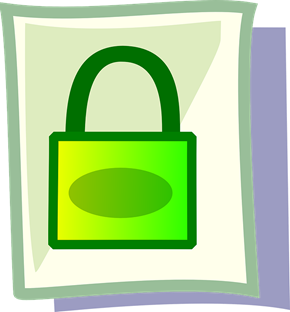 In the previous posts in this series, I talked about the kind of features that we build into RavenDB. Things that you never even notice making your life easier.

If the other thing would happen, we would detect that and give a clear error to the user. But the other way around? We don’t do that, but why?

Well, the reasoning is very simple. If you connect to an HTTP endpoint using HTTPS, the first packet on the wire wants to do SSL negotiation. However, we don’t have a certificate that we can use here, so we can’t even start the negotiation process.

Another point against implementing this feature is that HTTP endpoints typically become HTTPS, but rarely the other way around.