When it comes to designing large and complex software systems, microservices architecture is the most common choice nowadays. If you design the microservices architecture in the right way, it certainly becomes a peace of mind. However, if you make some basic mistakes while designing microservices, it becomes a pain of mind in no time. Hence, it is important to not make some basic mistakes in the first place, so as you don't have to rectify and fix them at a later stage when your microservice is already in production and being used by a vast number of consumers.

In this article, we will look at one such biggest and most basic mistake you don't want to make with your microservices. 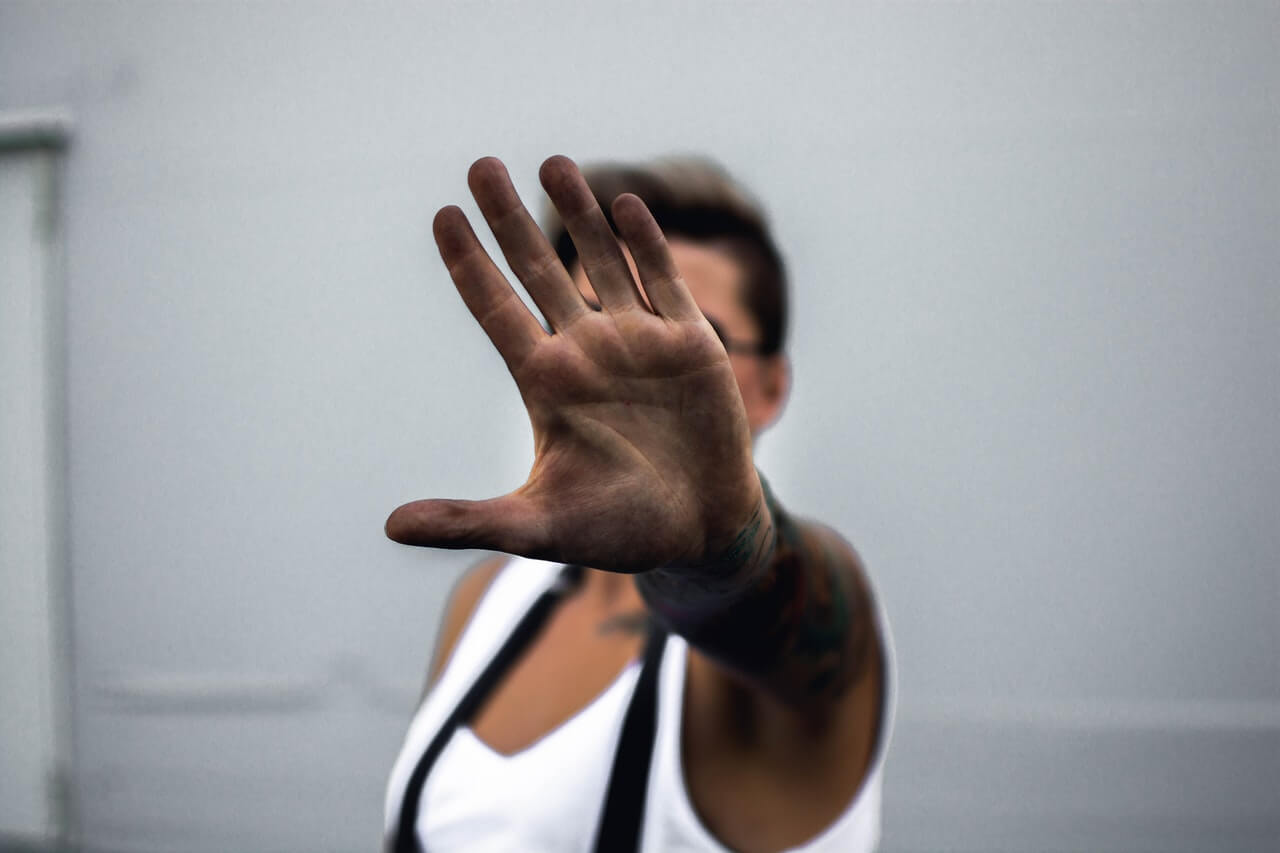 Designing and architecting microservices in a correct way is an art, and one can master it with knowledge and experience.

Nowadays, organizations are opting for a fail-fast approach and focusing on the rapid development of software systems, which enables them to go to market faster to beat the competition. That's the rapid Agile development in my viewpoint. Designing and developing microservices in such a highly Agile world is a challenge in itself. However, if you keep the basics right while designing microservices, you are way ahead in the game. Let us now take a look at the most common mistake that you must avoid while designing the microservice.

Let us understand it with an example. Consider a scenario wherein you have developed a microservice. It is up and running in the production environment. There are multiple consumers who are using the API(s) of your microservice for their systems and have successfully integrated them. They are pretty much happy with it. So far so good. Right?

Now, let's say, you have to enhance the existing API further by adding some new functionality to cater to the business requirement. Interestingly, now the challenge here is, you have to make your API(s) backward compatible so as the existing functionality remains untouched. The reason is, there may be a few consumers of your microservice who are still expecting the API to work as the older way. At the same time, there may be another set of consumers, who may want to consume the API with the latest changes introduced. Hence, it becomes essential to make the API(s) of your microservice backward compatible. If you don't make your microservice backward compatible, it can break your consumer's system. That's something you probably don't want to let happen.

Hence, In the initial phase of the microservices design itself, if you don't consider how to make your microservices backward compatible, then, it can give you a tough time going forward. And, this would be the biggest mistake you probably don't want to make with your microservices.

When Do We Require API Versioning in Microservice?

Here is a quick example. Let's say, you have created one API in your microservice which returns the buyer's shipping address information details.

In the first release, you were returning the address details all in one string (I am sure no one would do this trivial mistake, however this is just an example) and the response of your API looked as following.

In the next release, you found that, instead of returning the whole address in single string, you should actually return it in more structured way. Hence, you took care of it and the API response now looks something like following.

Here, the end goal of the API remained unchanged. However, there was a major change in the response. Hence, in such scenarios, it is essential to have versioning of the API(s) in place, so as existing consumers who are expecting old responses are not affected. With that, it is now essential to understand what is versioning and how it could have helped here.

What is API Versioning in Microservice?

How to do API Versioning in Microservice?

When it comes to versioning the API(s), there are two possible ways at high-level. Here is a quick summary of the different flavors they support.

One way to achieve API versioning is through API URL, wherein we specify the version number in the API URL itself. URL-based versioning can be achieved in two ways: URI-based versioning and Query string-based versioning. In your microservices code base, you should take care of how to cater to the API requests for different versions.

In URI-based versioning, we pass version information as a URI parameter. With this approach, our shipping address information API would look something like below:

The consumer who expects an old response can call:

This is the second flavor of URL-based versioning, wherein we pass the version information as a Query string parameter. With this approach, our shipping address information API would look like the following:

The consumer who expects an old response can call:

Another way to achieve API versioning is through request header-based versioning, wherein the API URL remains untouched and we specify the version number as a part of request header information.

With this approach, our shipping address information API would look like following when the consumer wants to have an old response.

Both the above versioning approaches have their pros and cons and it is challenging to conclude which one is the best. In my viewpoint, there isn't any best approach for API versioning. This decision should be carefully taken considering the practical aspects of your microservice development and implementation.

I hope the article was useful. If you have any thoughts/comments about the article, do drop an email at techfundas.in@gmail.com. I would love to read them.

If you are interested to go through some practical job interview questions/answers for a microservices developer role, along with understanding how an interviewer evaluates a candidate based on the answers, do check this interesting blog article.

Thank you for your time reading the article. Happy developing microservices.

Published at DZone with permission of Ramesh Chauhan. See the original article here.