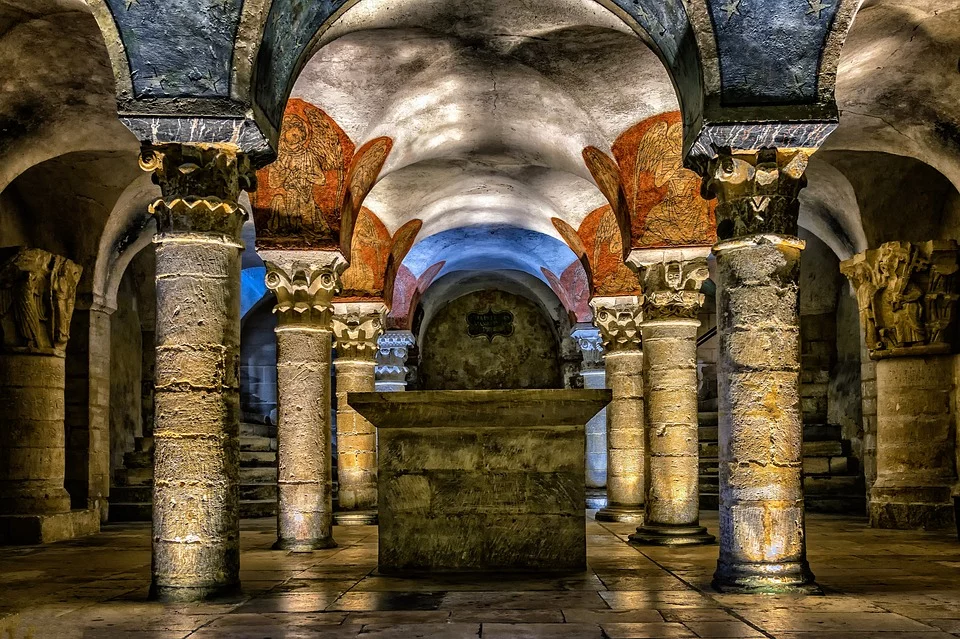 Yes, I confess, I'm playing the role of the futurologist here, maybe a little eccentrically. But since the cloud seems to have become an end in itself, I'm taking the liberty of totally questioning this model. And since I'm a wacky person, I allow myself to push the logic of the cloud to its limits.

The Cloud Model: The Model of The Future(?)

It's a question of putting everything in the cloud, including my software and data. One of the benefits is that I would only need a browser to do whatever I want! Edit a document? With a browser! Edit a video? Use a browser! Manage my customer relationship? Via a browser! This is the logic that pushed Google to launch its Chromebooks, and I must admit that I am personally quite a fan of these devices! With a small cheap processor, good autonomy, and little disk space, the Chromebook becomes almost the swatch of computers!

But in this comparison lies the beginning of worries. Do you want to have devices that will last five years (I invite you to inquire about the duration of the support of your Chromebook by Google)? Speaking especially about these processors included in the Chromebook, are they able to do nothing other than launch a browser? To have their CPU load almost all the time at less than 30%? I bought a computer that I built myself six years ago, and a Chromebook a few months ago. And their CPUs are almost equivalent in terms of power. However, my desktop computer can do much more than my Chromebook.

That's a problem, because we find ourselves with totally underutilized computers when more and more the CPU and RAM load are outsourced to the cloud. Of course, the cloud is the most optimized in terms of CPU consumption and, by extension, of power consumption, but more and more my computer, which I must start, consumes electricity for nothing! If I were Jeff Bezos, I would think about how to resell CPU and RAM load that is not used by my customers' PCs.

Edge Computing, the First Stage of The Rocket that Will Blow Up The Cloud?

Edge computing has appeared relatively recently in order to address a number of issues around security, network latency gain (among others to run learning machine models) and deployment of connected objects. So we have Azure and AWS assuming that the on-premise concept is not dead. And to finally do nothing else than on-premise administered from the cloud. Add solutions such as AWS Outposts or Azure Stack Edge which allows you to use cloud services, but on dedicated servers present in on-premise. Not to mention that the three major cloud players are working very hard on the hybrid cloud. Do you see the trend coming?

You may also enjoy: Is Edge Computing the Death of the Cloud?

But Then How Do You Optimize the Load on Your Personal Computer?

What, are we going back to applets? To ActiveX? I know all too well what these technologies are up to, but that didn't stop the three biggest browsers from integrating WebAssembly, which allows you to run bytecode in your browser. So we see a new architectural paradigm appearing before our eyes where:

It is clear that a new architecture is being put in place, and so far what is missing in my opinion:

What's in it for you? Where do you think the cloud is going?

The Public Cloud Did Not Kill Hadoop — But Complexity Could

It's Official: Public PaaS Is Dead