The optimum construction of teams is something that has vexed managers for many years, and whilst many studies have been undertaken to look into matters, it’s perhaps fair to say that no real conclusion has been arrived at. A new study from Carnegie Mellon doesn’t provide this conclusion either but it is no less interesting for that. 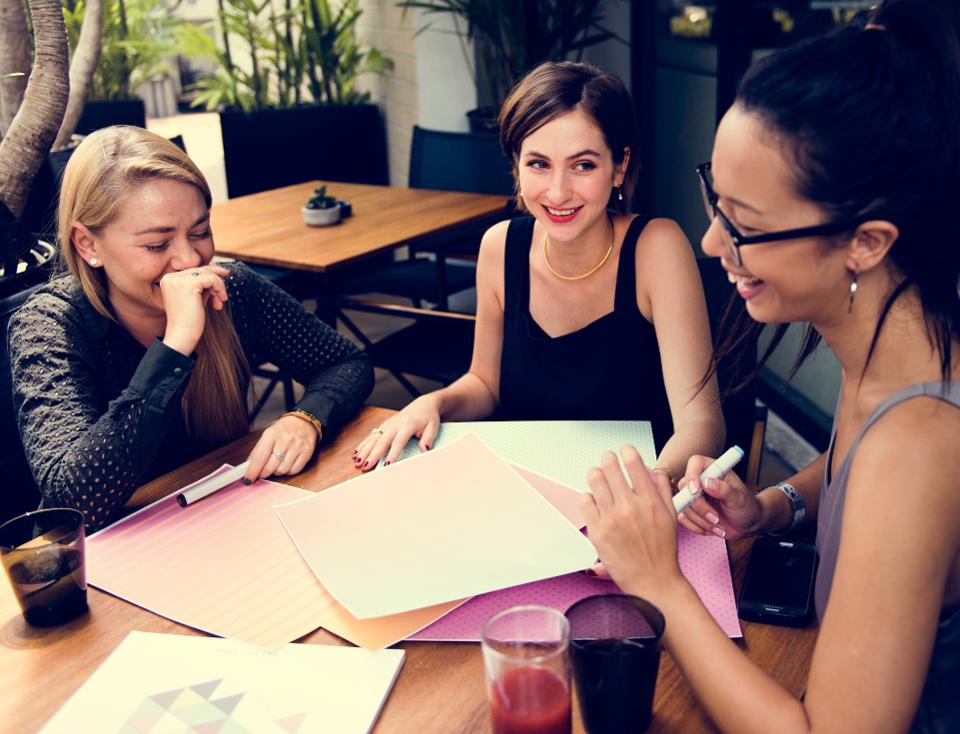 The research explores the kind of cognitive mix that the authors believe delivers the best results for the team. They argue that just the right amount of diversity is required to secure the benefits of different opinions whilst retaining the homogeneity required to have a cohesive unit.

The findings emerged from an analysis of nearly 100 teams, each of which contained between 2 and 5 people who were all tasked with playing a coordination game. The teams who contained this ideal level of diversity were most effective at the game as they were able to incorporate the diverse perspectives in the team whilst retaining a cohesive strategy.

Three main forms of cognitive style emerged during the research, all of which revolve around the way people tended to both receive and analyze information. For instance, verbalizers are those most commonly found in professions such as law and journalism. Spatial visualizers, by contrast, tend to be found in number-based professions, such as engineering. The final category, object visualizers, tends to encapsulate those capable of seeing the bigger picture, which is a trait often found in artists. What’s more, people who tend to facilitate the group commonly straddle a couple of these categories, helping them to appreciate diverse opinions.

The authors believe that by better understanding these diverse forms of contribution, they can better compile teams that factor in these qualities in participants. What’s more, they may even do more to visually identify people of particular cognitive styles to aid collaboration.

Becoming an Agile Leader, Part 3: How to Create Allies

A High-Performing Scrum Team and Diversity