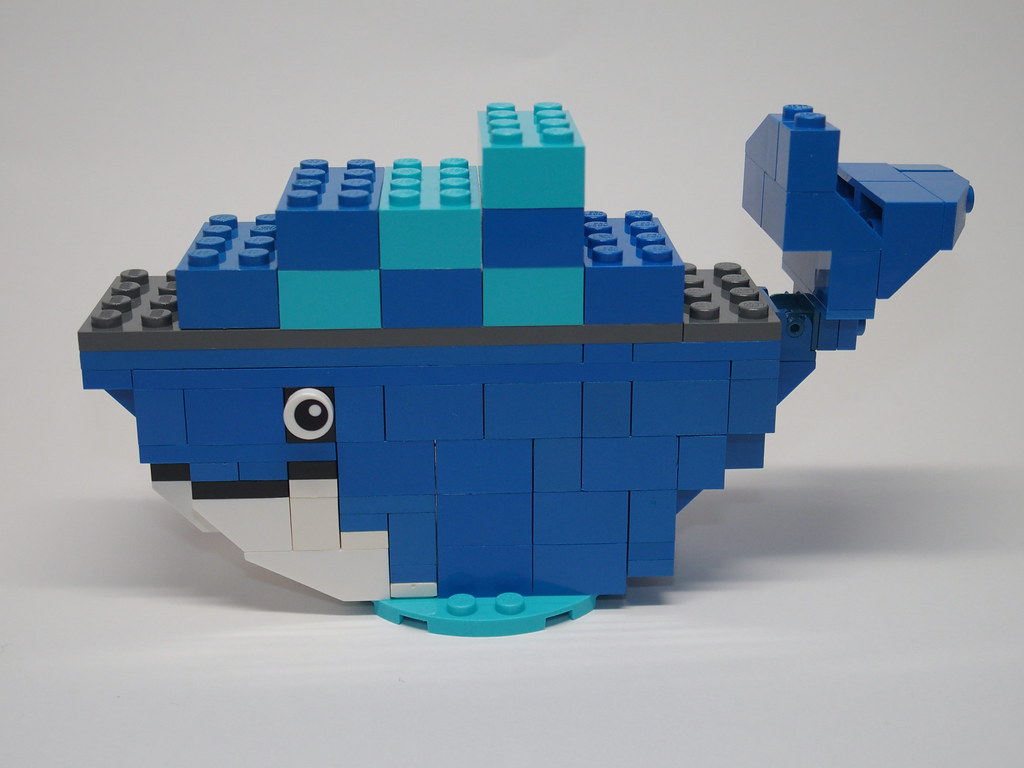 Here is the collection of Docker articles and tutorials you've been waiting for.

...And Why It Matters

Docker vs a traditional host system

Docker and Kubernetes: Friends or Foes?