Serverless computing, also closely associated with Functions-as-a-Service (FaaS), is defined by stateless compute containers and modeled for an event-driven solution. 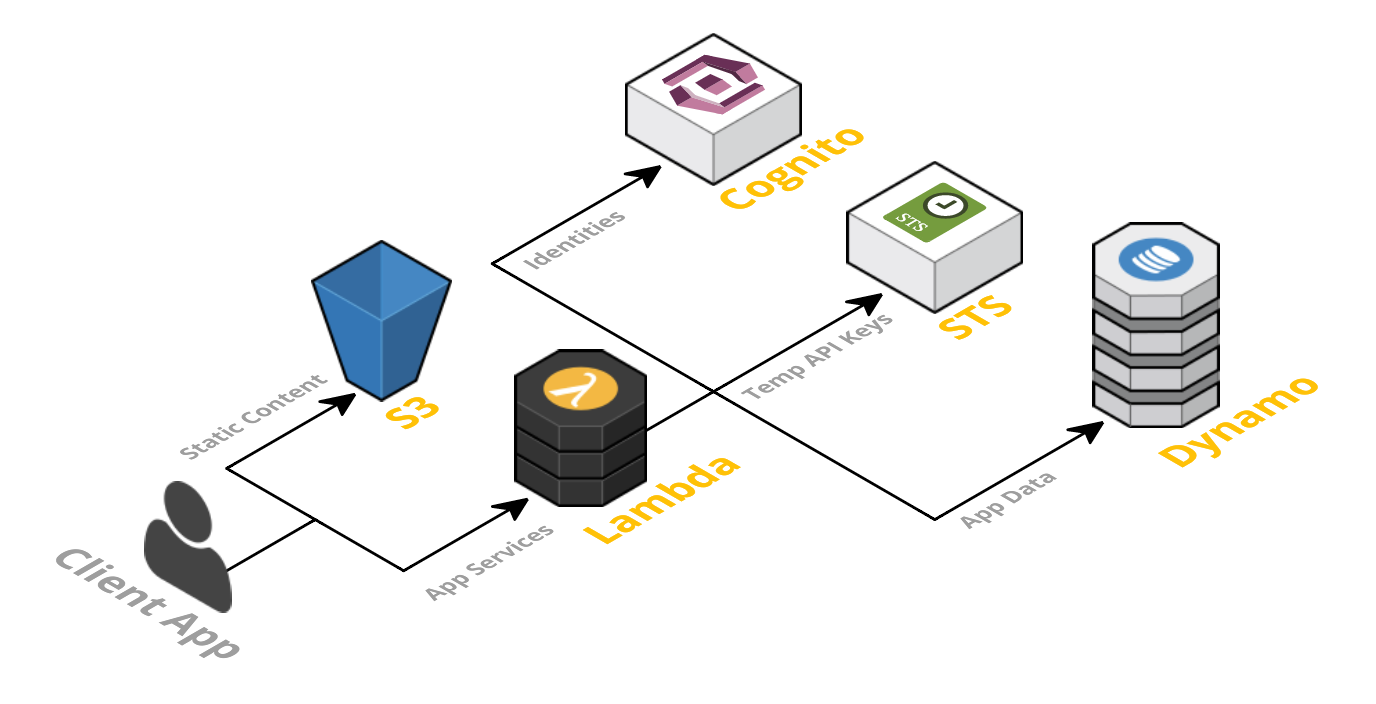 For a detailed implementation of this architecture, you can visit the blog Serverless Architectures using AWS Lambda by Tony Fendall. He has comprehensively explained all the elements of the system with a cost breakdown and links to some demos.

Organizations that are already invested in cloud technologies will become the early adopters of serverless computing. Some of the future applications of serverless technology are Blockchain, IoT, gaming, and enterprise middleware. It inherently provides benefits of low operational cost, scaling, and less time to market. This technology has potential to become the foundational pieces of modern distributed systems. But as described in my previous post on 'The Drawbacks of Serverless Architecture', adopting serverless systems should take into consideration the over-reliance on third-party APIs and architectural complexity.