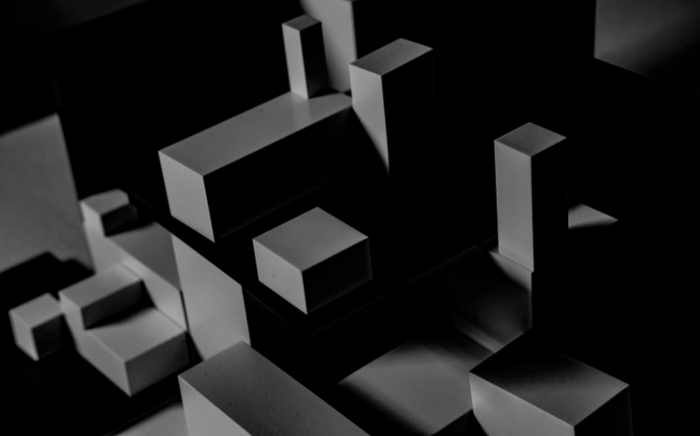 Do you know the difference?

Software testing is an essential activity in the software development process. Without testing, you’ll end up with a buggy product that doesn’t do what it’s supposed to do — a lemon. Black box testing and white box testing are two different types of software testing strategies, that are equally powerful, and even better when combined.

We’ll explore each, in turn, to see how it helps to shape a successful, performant end product.

You may also like: QA: Blackbox Testing for Machine Learning Models

What Is Black Box Testing?

If you’re a non-programmer, when you hear the words “black box” you probably immediately think of the (almost) indestructible flight recorders that record flight details and communications and can be recovered in the event of a crash, even if it’s catastrophic.

In software, black box testing is also handy — but to reduce the risk of catastrophic (software) crashes. What might a catastrophic software crash be? Oh, perhaps your system crashes in the middle of updating your customer database and you don’t have any backups. In that case, you would have just lost all your customer data. Gah!

With functional black-box testing, we can check if the software does what it’s supposed to do without knowing how it does it.

Software is written in modules or components. It’s a series of many little different components that come together to make up a whole system. By writing software in this way, in small components, we can test each component to make sure it functions as expected, instead of just testing some huge big system we’ve written in a big blob and hoping there are no bugs. The “big blob” approach will always have bugs.

So, with each small component, we have inputs and expected outputs. To conduct black-box testing, you need to create a list of valid and invalid inputs, including boundary cases.

Here’s a simple functional black-box testing example. Let’s say you have a software module that takes in a number and adds seven to it.

Your simplified test inputs would be:

You can see that your first four inputs should return a valid and correct result, whereas the last two should give an error message.

There are other expected system behaviors that we can also test with black-box testing. These can include things like system response times, expected screen flows, handling of large network traffic, etc.

Non-functional testing will include things like setting up simulated test environments to see how systems perform under pressure. There are various tools that help us achieve these testing goals and automate the processes involved.

This is when we do black-box testing of the whole system (including functional and non-functional tests) when we make a change in one place — to ensure it hasn’t impacted other parts of the system unexpectedly.

Obviously, this process needs to be automated otherwise it would take forever!

What Is White Box Testing?

White box testing is when we test the internal structure of a software module: the code itself. Why do we need to do this if we already know the system works? Well, there are various reasons that white box testing is a good testing strategy to employ.

Sometimes code is inherently “unsafe” — whether it’s because it references and uses an insecure function from an external source, it accidentally causes data leaks, or it uses the wrong structure.

There are infinite ways to create a software module that can all do the same thing. While something can always work, that doesn’t mean it has been configured in the best way. If the code structure can be more efficient from a performance perspective, white-box testing can discover this.

To Check Paths or Data Flows

Should a financial transaction be recorded in your system before or after it’s confirmed? Maybe it needs to be recorded both before and after? White box testing allows you to examine the inner workings of paths and flows of data to see whether they make the most sense, and/or conform to system requirements.

There are also plenty of other reasons for white box testing, too.

Black box testing, as you can see, is essential to make sure a system works as expected. This kind of testing can be performed without much knowledge of coding necessary — as it doesn’t require examining the code itself. Knowledge of how software systems work is far more important in this case.

Both types of testing have a large toolset available to help out — but that’s beyond the scope of this article.

What Is Black-Box Security Testing?

How to Test AI Models: An Introduction Guide for QA

Published at DZone with permission of Graham Church. See the original article here.