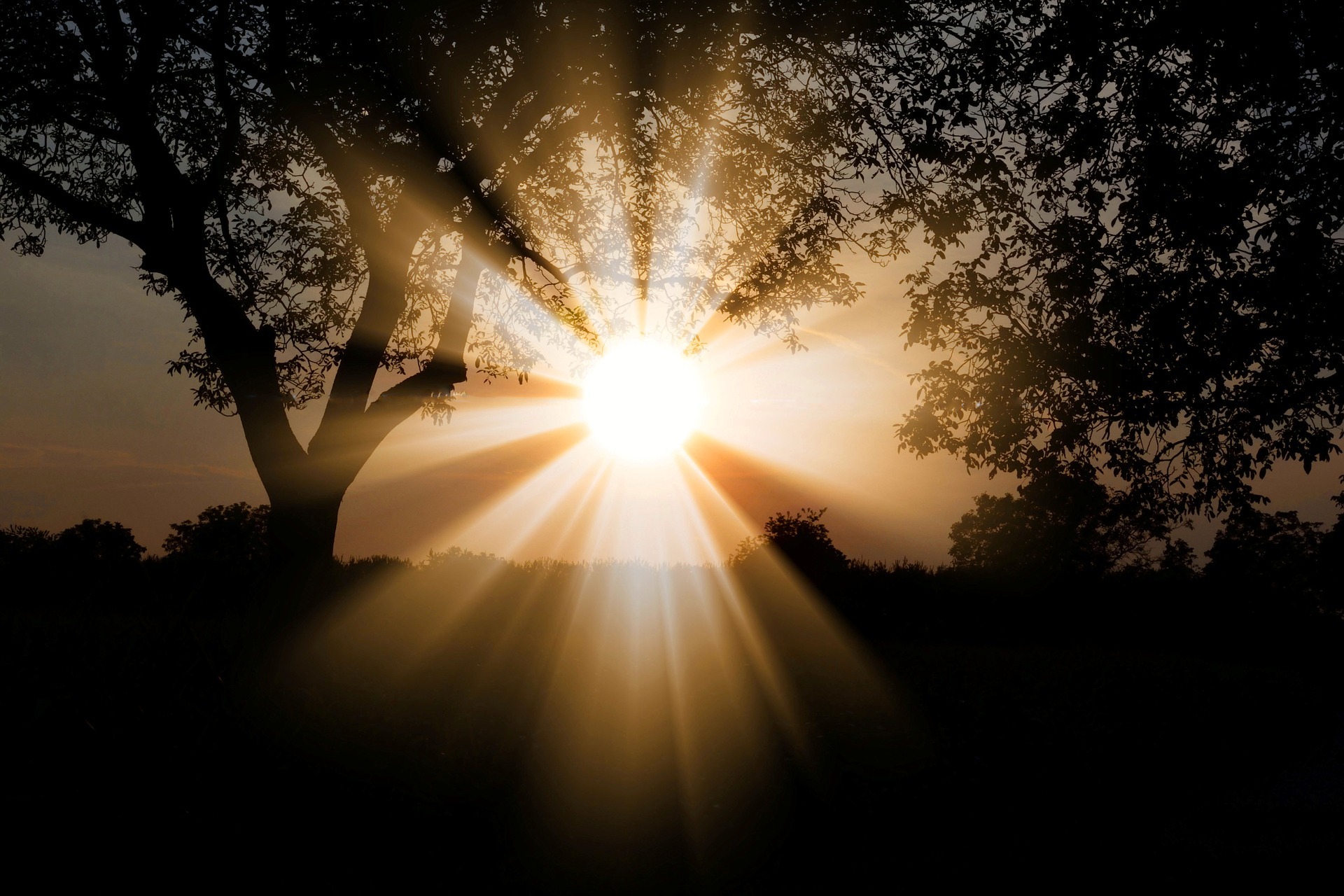 Blinded by the science of DevOps.

DevOps is about direction, moving organizations and, in some cases, innovation forward. How? Some of the essential ways DevOps is moving forward include security, automation, and breaking down silos, among other factors.

The future of DevOps is bright, even burning with activity like a space shuttle breaking through the atmosphere. Perhaps the current most brilliant light is security. There are several reasons for this, but automation is among one of the most prevalent. The more automation built into processes, the more we can automate problems. At the same time, the more connected systems become, the more potential exposure there is to risk.

You may also enjoy:  The Future of DevOps

DevOps is a precise and scientific practice, where learning and tooling are spread to and across a community. As DevOps is better understood, the more standardized, precise, and scientific the entire initiative. While development and operations move forward, so must other efforts, including security and privacy, seen in the DevSecOps movement.

In this specific instance, DevOps plays a vital role as the enabler of seamless security integration. About 30% of all breaches are a result of a vulnerability at the application layer. Organizations need to adopt a mature, secure software development process that goes beyond just scanning and fixing security flaws. The best way to secure applications is as early in the process as possible during the software development lifecycle to ensure that security and development teams are working to make this possible.

DevOps plays a primary role as the enabler of seamless security integration. Security integration at the beginning of the software development lifecycle supports the testing phase and developer workflow, saves time and increases velocity in comparison to security testing done at the end of a development lifecycle. Through these efforts, developers can find vulnerabilities during the coding instead of during a separate security review while ensuring the security of the software being developed, tested, and shipped.

However, given DevOps’ security play, the DevOps we know today is not the DevOps of the future. As DevOps grows, it is leading to a great deal more focus on DevOps in the fields of security, IoT, and cloud computing. These are relatively nascent streams of DevOps, but the spread of DevOps into various uncharted fields of software may mean widespread implementation into multiple areas of technology and operations in the future.

DevOps For the Future

For the future, DevOps is the general direction forward, even though DevOps is ubiquitous. While everywhere, DevOps is a movement that continues to spread through technical communities, but there is confusion about what the concept does. Some nuance is required, of course, to understand its capabilities thoroughly.

DevOps is a journey rather than a defined destination, which seeks continuous improvement, more efficiencies, and even continuous deployment. Automated tools that support DevOps continue to evolve.

Like AI, DevOps is bound to take over the world and blow some things up in the process, according to many tech pundits. These concepts are universal solutions to far-reaching ideas, others say. While ubiquitous, DevOps is here to stay despite the variety of meanings for those working with these concepts.

DevOps as An Approach to Culture

Organizations seem to start with DevOps as a job role. DevOps engineers work within or next to development teams. There are misconceptions, though. DevOps is not the combination of thedevelopment and operations teams nor is DevOps a separate team, a product nor a tool.

DevOps is an approach to culture. It is an always-on continuous process woven into the integration, development, testing, and deployment. Finally, DevOps becomes part of the monitoring phase. DevOps is an effort meant to increase quality development and collaboration so that the workflow within the organization moves more smoothly.

The main goal of DevOps is to help improve the user experience. One of the reasons why DevOps exists is to improve customer experience through organizational alignment. DevOps will evolve further into the cloud, optimizing cloud technologies, centralizing development teams and tool creation to aid development processes, and providing guidance and best practices across the organization’s ever-changing cloud platforms.

At its core, DevOps is about direction, moving organizations and forward-moving innovation. The future of DevOps is truly bright, and getting brighter.

How to Build a DevOps Culture