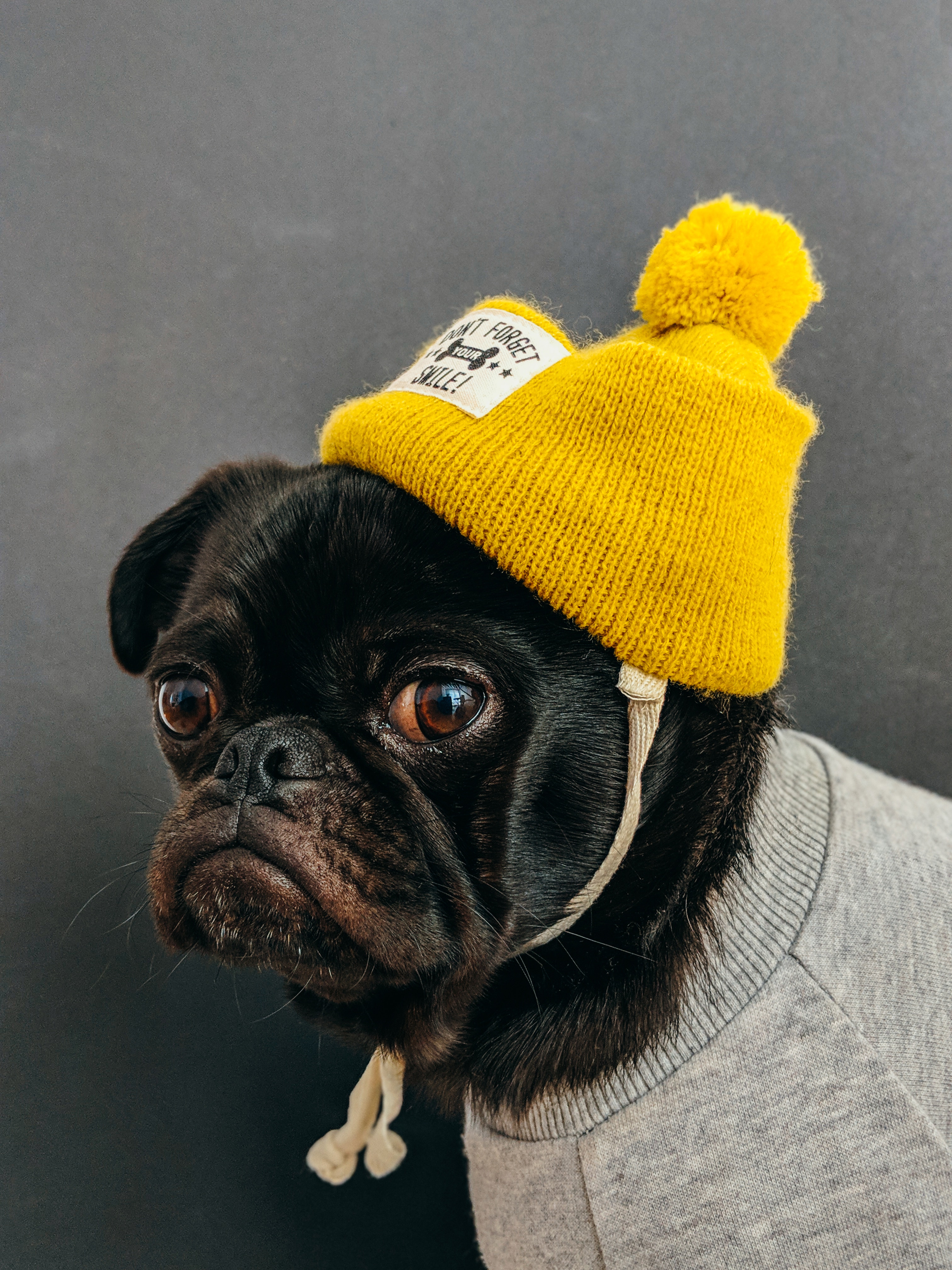 So, awhile back, the DZone editorial team had a brainstorming session: is DZone a place where people want to hang out? Do we need to be? How can we be more helpful to the people who read DZone every day, and how can we encourage more people to do the same?

The short answer is, we don't know! The somewhat longer answer is, we'll be experimenting with lots of ways to help DZone grow into a better community in the weeks and months to come. Some of it will be behind the scenes; some of it won't. And some of it will be fun stuff that we think a lot of people would enjoy, like the very unofficial, very haphazard DZone Sorting Hat. It's a Playbuzz quiz that we created over the course of an afternoon — we tried to build a Slack application instead, but quickly ran up against the limits of our team's programming abilities. (Hey, we're editors! Most of the time, we'll leave the software development up to you.)

There are four houses at DZone, each named after a famous computer scientist or mathematician. As it turns out, most of the editorial team belong staunchly in the Grace Hopper house; I'm the lone member of the Alan Turing house among my coworkers. (Anyone else?)

So, is this a dumb idea? Are we driving into the weeds without a map? Or is this kind of thing something you'd like to see more often? Let us know!