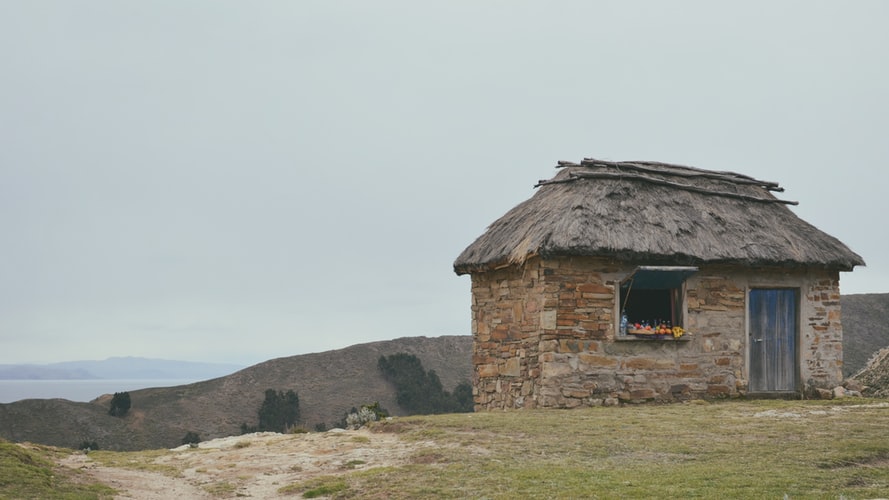 This cottage has a high isolation level.

You may also like: SQL Server Tips and Techniques for Database Performance Optimization

The “I” in ACID stands for the isolation level, which essentially determines the safety guarantees necessary for the workload. As long as the ACID guarantees are met, choosing a stronger than necessary isolation level could adversely affect performance.

Should We Always Choose a Serializable Isolation Level?

Serializable isolation is a must-have in databases for supporting workloads where the read set of a transaction does not fully overlap with the write set, as shown in this example. However, not all workloads require such strict guarantees, especially if the tradeoff of such guarantees results in poorer performance.

Opting for weaker isolation levels in workloads that do not require serializable isolation to achieve a higher performance may be a sensible tradeoff.

Let us work from the perspective of a user looking to address these target workloads using four ACID-compliant SQL databases, namely Oracle, Yugabyte DB, Amazon Aurora, and CockroachDB. These databases are viable, real-world candidates for the simple inserts and secondary index workloads since they support the necessary features including ACID guarantees.

Note that the weakest/default isolation level at which some of the above databases guarantee ACID for these workloads is READ COMMITTED. As explained previously, going for isolation level stricter than READ COMMITTED simply because a database supports it, may bring performance penalties (depending on a database’s design/implementation).

The following table summarizes support for various isolation levels in the four databases. Analysis of the semantic differences between these isolation levels and how they are usually implemented by databases can be found in standard database literature and hence is not provided as part of this post.

From the above table, the following would be the isolation level choices for a user running the benchmark with the aim of maximizing performance:

The obvious next question is why do database vendors undertake extra engineering effort to support features like secondary indexes at isolation levels weaker than SERIALIZABLE or SNAPSHOT? This is because, for a predominant majority of workloads (and even most workloads involving multi-row or multi-table transactions), it is possible to achieve higher performance at lower isolation levels without compromising correctness.

Databases consider such effort as feature development and market it accordingly. It is natural to expect that users would want the best performance as long as ACID guarantees are met for the set of operations their workload does, rather than opt for the strongest isolation level irrespective of the workload and compromise on the performance.

The results of re-running the benchmarks under serializable isolation level are shown below.

The bar charts below summarize the results.

There was no significant difference between the performance of Yugabyte DB at Serializable and Snapshot isolation levels – both isolation levels give a throughput of 45K writes/sec with about 4.5ms to 6ms latency.

Once again, the performance numbers are comparable between the two isolation levels for Yugabyte DB – 5.3K writes/sec with latencies around 25ms. Amazon Aurora comes out as the best performing database for this workload.

This is because unlike the other two databases that horizontally write scalable, writes are processed at the only node in Amazon Aurora without the need to use any network RPCs. In other words, a user desiring the high performance of Aurora has to give up on horizontal write scalability.

Why Does Serializable Perform As Well As Snapshot?

The results of the previous sections show that, for the workloads benchmarked, the performance of Yugabyte DB is similar at both Serializable and Snapshot isolation levels. This is because of the underlying implementation in Yugabyte DB. The operations in these workloads (simple inserts and secondary index inserts) can be thought of as reading a set of rows (aka the read set), and subsequently updating the same set of rows (aka the write set).

Picking Snapshot as the Default

While serializable isolation is essential for some workloads, we believe it is not necessary for every workload. It is possible to achieve higher performance with Snapshot, and with high-performance as a core focus of Yugabyte DB, we believe that picking Snapshot isolation as the default to maximize performance is the right approach for our users.

A deep dive into the type of workloads that mandate serializable isolation at the cost of lower performance is a topic of a separate blog post coming soon. Benchmarking the databases for such workloads is a natural follow-up exercise.

High-Performance With Both Serializable and Snapshot

Getting Started With PostgreSQL Triggers in a Distributed SQL Database

Published at DZone with permission of Karthik Ranganathan . See the original article here.