The development of Geographic Information Systems (GIS) has been playing a critical role in the process of developing online maps, augmented reality, and other incredible tools. From physical maps to current advanced maps, the technology has achieved a tremendous growth in the recent decades.

GIS has been developing thanks to an immense effort of developers. So, what is next for them and the users? Should we be getting prepared for some even more exciting possibilities? Should developers be getting ready for something new as well?

GIS and 3D are two technologies that allow us to create impressive solutions already. In the future, GIS will contribute to the production of new software products that provide users with remarkable conceptual design and efficient creation of 3D cities, landscapes, and buildings.

One of the current solutions that could give us a glimpse into the future is CityEngine. It was created by a company called Esri and allows producing 3D urban scenes based on current GIS data. By using CityEngine’s visualization power, the users can plan architecture, design and make other decisions that benefit communities in a long-term. 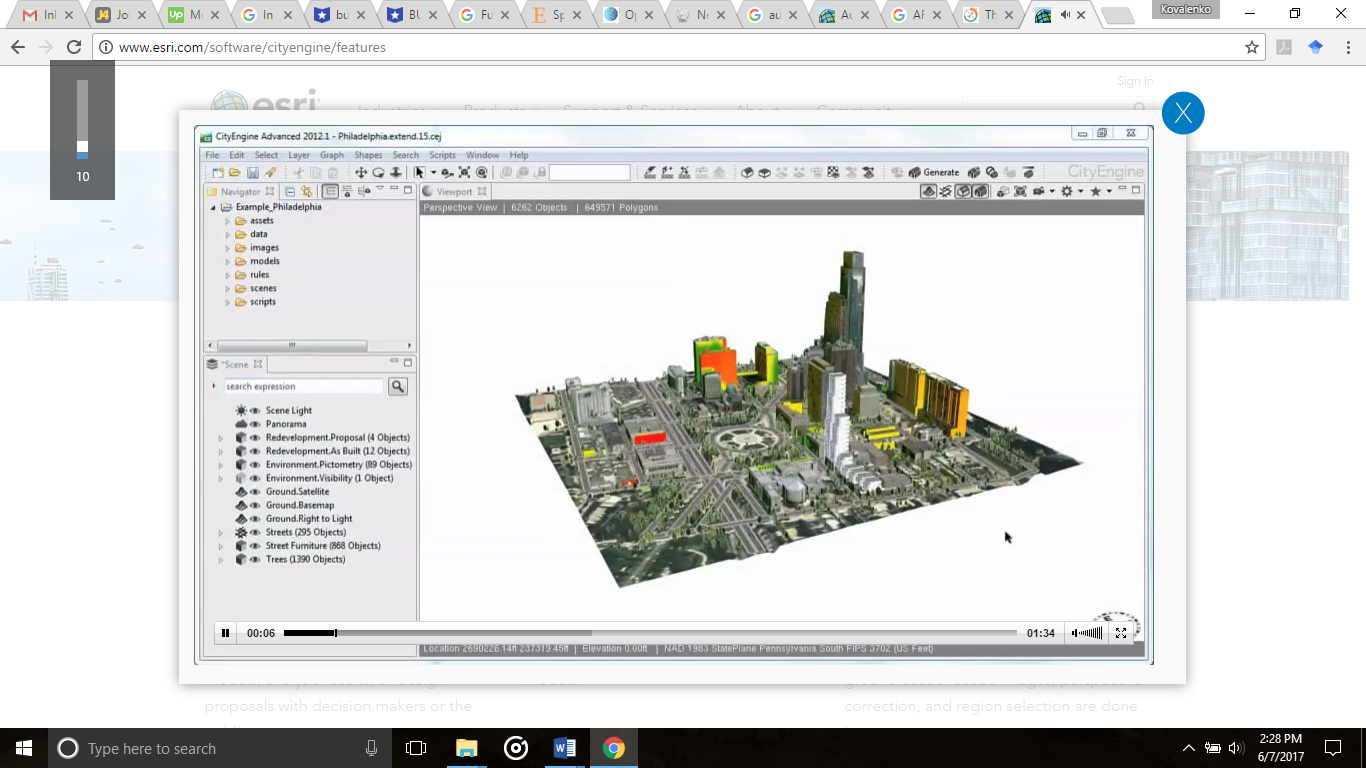 Augmented reality and GIS are a perfect match because the technology’s popularity grows not only among average users, but for professionals who rely on geographic information to make real-time decisions. For developers, this means that exciting things are ahead.

As augmented reality becomes more prevalent in mobile and desktop applications, more and more developers will begin integrating GIS capabilities. These capabilities will serve practical purposes. For example, augmented reality apps could be used by architects, oil workers, and municipal services to see location and orientation of objects underground (water and oil pipes). 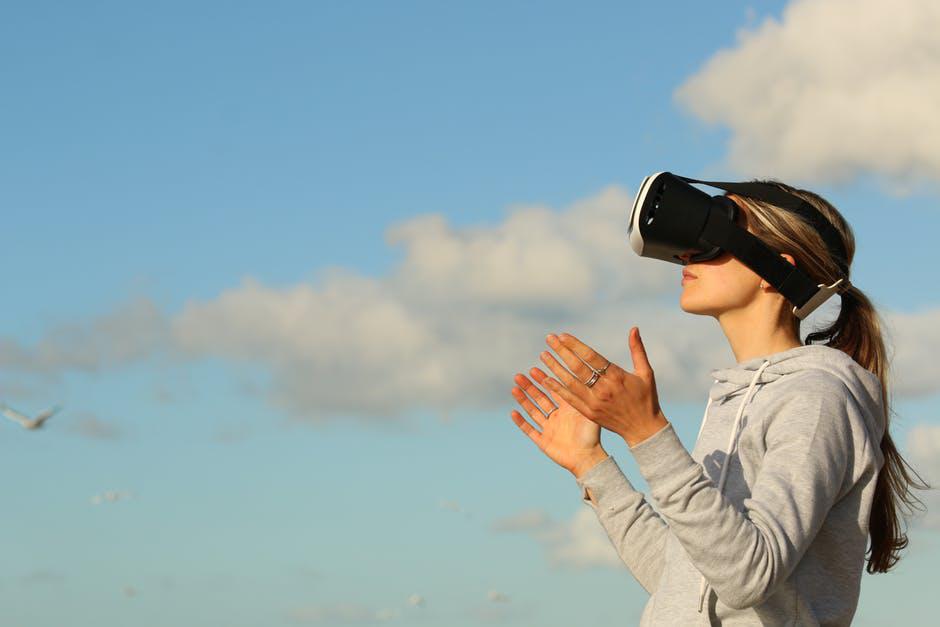 As a result, the demand for such apps will increase because of their incredible usability by professionals. Augmented reality and GIS are thus an exciting combination because it allows the visualization of GIS content and integration with other content.

Have you always wanted to visit some buildings while browsing on Google Maps? Well, the company has already developed indoor maps that allow doing just that! This technology has generated quite a buzz since it debuted, and it’s about to get extreme in the coming years.

It will create a system that maps the inside of many buildings in the world so you can view them on your phone. As the result, you will be able to navigate straight to a local hospital, police station, theater, and other public buildings. Or maybe you want to visit your college to see where professor’s office is to visit them for some essay tips the next day? No problem.

The biggest news in the coming years as far as developers are concerned is editing user interfaces (UI). These interfaces will make developing work a lot easier because it will feature an easy-to-understand environment that intuitively helps the user to create, add, edit, and remove elements, and as well as perform other operations.

An introduction of the user interface is a major breakthrough because it will make the maps friendlier to developers as well as everyone who uses them.

David D. Pennington, an analyst at Assignment Helper, says that in the future, GIS will be used to improve this technology even further. Any Internet user will have an opportunity to participate. In fact, you already can, by signing up for OpenStreetMap here.

People love visualization, especially when it comes to maps. GIS takes map visualization to another level by allowing people to create beautiful maps for education, weather forecasts, statistics, and plenty of other purposes.

As described in this great article on Maptive, GIS has already enabled developers to produce interactive maps for NCAA College football fans, a number of Syrian refugees in the U.S., New York City 1836 and today, and others. The demand for apps like these will only increase in the next years.

GIS as a Profession

It is becoming increasingly clear that GIS will develop into an independent field that will need its own experts. For example, one can use CorelDraw and become a web designer, but the graphic design is not limited to that application.

The same applies to GIS: a course for beginners will make them basic GIS professionals but the field has so much more to offer (as we have seen in this article).

Standby for the development of amazing technologies supported by GIS in the future. It has already profoundly altered out view of a map from a provider of input to a major element of the business decision-making process. More changes are ahead of us!