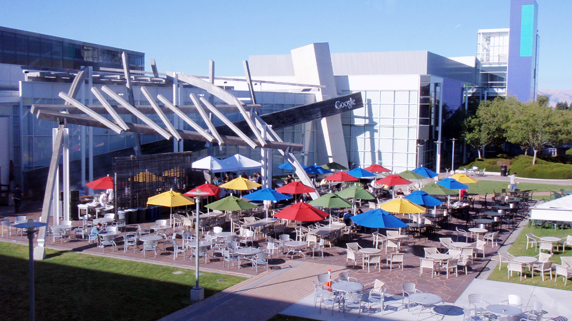 In an effort to keep talented employees from leaving the family, Google is creating an in-house startup incubator. The Information reported that the idea is to allow Google employees to work full-time on their own projects.

The startup incubator will be referred to internally as Area 120, which will be located in San Francisco and overseen by Google executives Dan Harrison and Bradely Horowitz.

How Will the Google Startup Incubator Work?

The name ‘Area 120’ comes from Google allowing its employees to spend 20% of their time on side projects. With the new incubator model, employees will be able to submit their ideas and business plans. If Google likes the idea, the startup will have the funding and support they need to get started.

In the past, the 20% program has brought upon successes for the company such as AdSense, Google News, and Gmail.

But, Will it Work?

Despite Google having the feel and style of a startup, this hasn’t stopped bright minds from leaving ship. Kevin Systrom worked for two years at Google before he created Instagram, which was later bought out by Facebook. The creator of Twitter, Evan Williams also spent a short amount of time working at Google before leaving and joining the Twitterverse.

Google wants to retain their talent under its umbrella, but will Area 120 be the answer it’s looking for?