Religion sucks, but people need to believe in something to have motivation in life. Over the last 20 years, religions have reported incredible decreases in numbers. Many scholars attribute that to the growth of technology, which has led to more connectivity and more exposure to different religions. There are more people now who identify as “spiritual” and more people who search for answers in science than ever before. 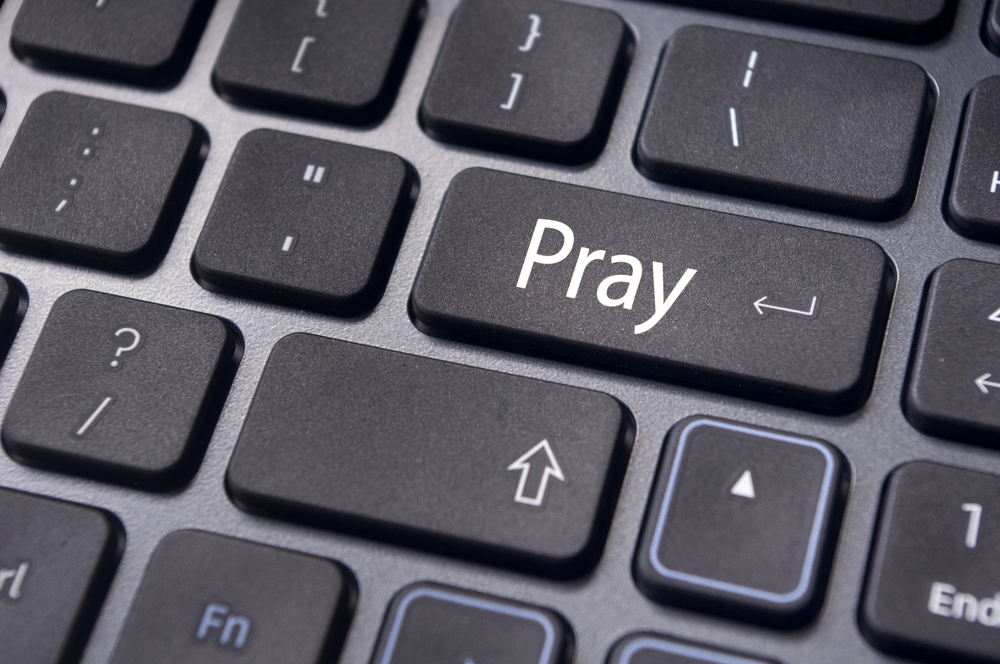 Many people have talked about startup culture being a religion, or at least evolving into one. They share the same passion, dedication, and community, among other things. If you live in Silicon Valley or San Francisco, you see signs of this daily.

Technology can be a religious experience. Tim Bradshaw from Financial Times, in an interview with Founders Fund, compared the first VR experience with discovering faith: “You either have that experience and you believe in God, and you then feel so strongly about it that you want to convince other people that their life would be improved by having God in it.”

The Not-So-Strange Similarities Between Startups and Religion

The startup culture, is in every way, a religious experience. In Silicon Valley, you have these strangely similar activities:

The passion of the people in this startup “culture” sometimes even exceeds religious extremists. You will get laughed at if you don’t have a startup or speak in slang terms for the religion.

We live in a science-fiction novel, where a widespread ‘technology as a religion’ belief system is being built. Paul-Yves Lucas points out that in Asimov’s Foundation, the science fiction book lays out how technology could become a new religion.

“We reach some religious patterns when how technology works is not understood by common folk. People start doing rituals where they are not sure which part is really necessary and which part is superstitious. People ask gurus to repair their technology and just pray for it to work instead of trying to understand how it works.”

No One Wants To Say It, So I Will

Everyone is afraid of touching religion (like it’s a pile of fresh manure), but society doesn’t know how to live without it.

Starting a new religion is actually easier than to get your charity app approved on App Store. If you don’t want to pay taxes on your private jet, just tell them God called you and said spreading his word would work better with a jet. Society responds with Flying Spaghetti Monster kinds of religion that offer no real beliefs but have all the attributes of real religion.

So, it’s time to build new religions around what we really believe in: Technology.

If I were to start a religion, I’d start The Church Of Hacktism.

Its members are “creating new institutional forms and packaging transformational ideas in new belief structures and practices” as USC Professor Donald Miller talks about in his article about the future of religions.

This isn’t a new idea. Ross Douthat, an author and New York Times columnist talks in a recent article about the popular belief that scientific progress holds the answers to humanity’s greatest problems. That’s a religion I want to be a part of, something that solves problems.

Wikipedia says this about a New Religious Movement,

“An NRM may be one of a wide range of movements ranging from those with loose affiliations based on novel approaches to spirituality or religion to communitarian enterprises that demand a considerable amount of group conformity and a social identity that separates their adherents from mainstream society.”

Turns out it, starting a church isn’t that difficult. John Oliver legally started a church to make a point.

There are 15 character traits needed to constitute a new religion according to the IRS. Attorney Mollie Cullinane shares in her guide to starting a church that the following characteristics are used by the IRS to define churches:

Most (if not all) of these are already characteristics of startup culture. Once officially a religion, a wider audience would need to evolve in a religious belief type of way, which is already happening.

Then came She. She opened her computer and created the Ever-expanding Universe of Open Source for all the Living Creatures. She created the Physical Constants for the Laws of Quantum to exist, and Сonsciousness to perceive and follow these Laws. She created Daemons to enforce the Laws and opened the Source Code of this Universe for everybody to contribute to it. For the life and happiness of every Living Creature in this Universe, compiled through natural law or artificial intelligence.

She then retired into the Law of Quantum Superposition, available to those who believe in her in any form of belief or logic, and in most cases not interfering with those who are not ready to believe.

We believe in Her wisdom and support, admire her rules of physics and respect Her privacy of retirement in Quantum Superposition. We also show deep respect to any other form of religion or belief.

We live the 7 principles of Hacktism: