There is a lot to see, hear, and discover at Mobile World Congress (MWC) and its many side events. There are a lot of duplicated ideas and plenty of poor ideas. In this post, I will highlight some of the ideas that impressed me the most. If you’re interested in reading about the overall themes and ideas I observed, then read my other post here.

There are other awesome projects I discovered that require further investigation to fully understand and explain to you, so you can expect more coverage in the near future.

A lot of parental control over a child’s use of a mobile device consists of limiting access to certain apps, or the times a child is allowed to access a device. SafeToNet.com takes a different approach, instead, attempting to block the content of certain apps before a child is exposed to it. This includes potentially offensive content as well as messages that may contain bullying, trolling, or aggressive content. Of course, when someone sets a barrier, someone else will always try to find a way around or through it, but it’s an interesting start.

Cheaper imaging hardware and cloud-based data processing are leading to previously expensive medical equipment rapidly dropping in cost and accessibility. Mint Labs are one such example that allows medical professionals to upload brains scans and have them processed into 3D images that are easier to study and spot anomalies in a patient. The patient then has access to the images and analysis in a mobile application for their own records.

This was an interesting proposition that didn’t have a completely clear use case yet. source{d} claim to be building an AI that understands code, but from what I could tell, this isn’t with the intention of creating an AI that can write code, but more to analyze code and understand its components and decide which developers are best at working with them. One of the most obvious uses for this technology is tech recruitment, but the company claims that this is not their final intention. Time will tell, but read this Medium post from one of their investors to learn more.

There are now a lot of smart devices on the market and many are either not very smart, or just plain pointless. WeWalk is something more worthwhile—a smart cane for the visually impaired that connects with their phone, providing them with control of it via an embedded sensor, but also useful information (via audio and vibration) from it, such as directions. Even better, the device maker will release an open SDK that means other developers can add their own applications and features.

Cooking with charcoal is a common occurrence in developing countries, but is incredibly harmful to personal and environmental health. KopaGas have created an LPG-based stove that is affordable and equipped with a connected meter that allows users to monitor and pay for their gas usage.

In a similar vein is eWater who provide a water meter that consumers can top up with an NFC token. This makes it easier for villagers to pay for their water but also introduces an income stream for village members who own an NFC token or NFC-enabled phone, and this has been a proven empowerment model across the developing world.

The Internet of Living Things

The GSMA (a trade association that represents mobile operators and organizes MWC) mentioned one of their pilot programs a couple of times at MWC, a program that uses internet-connected sensors to track wildlife, specifically seals off the Scottish coast. This helps biologists track, analyze, and understand animal movements with the intention of helping and nurturing them. 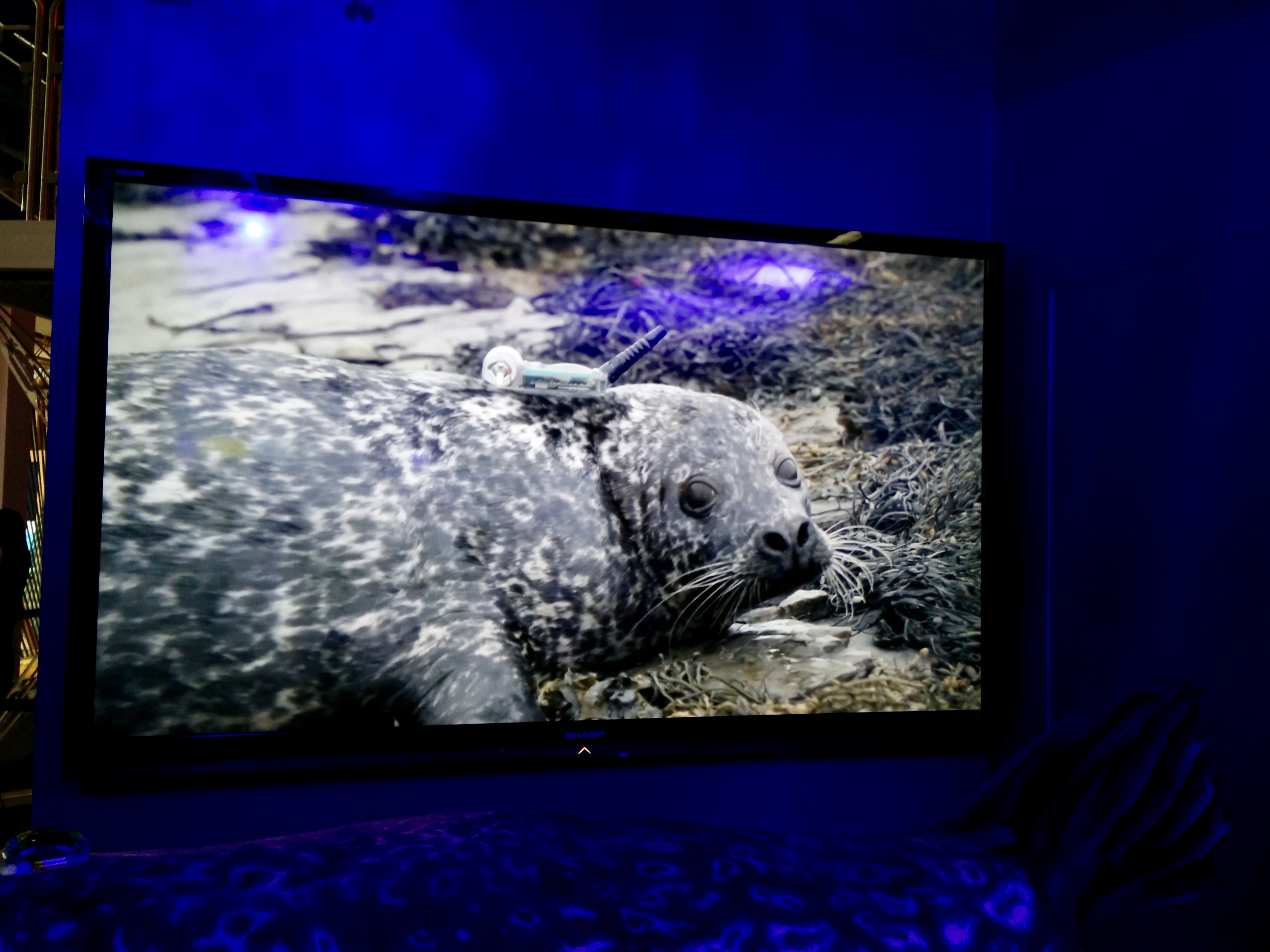 I’m not a fearful flier, but I spend a lot of my time in the air wanting to know more about the strange noises, bumps, and activities happening around me. SkyGuru created a simple app to help with just that. Add your route details and watch as the app pulls in (and makes available offline) weather and routing data to provide commentary to assure the most nervous fliers that everything really is OK.

I blogged late last year about how much I love my Lenovo Yoga book for the simple (and portable) flexibility it brings for writing on the move. When the CEO of Sentio saw me using mine at a press pitching event, he realized I would be interested in their Superbook. The Superbook is essentially an external keyboard, screen, and battery for your Android phone, converting it to a pseudo-laptop. 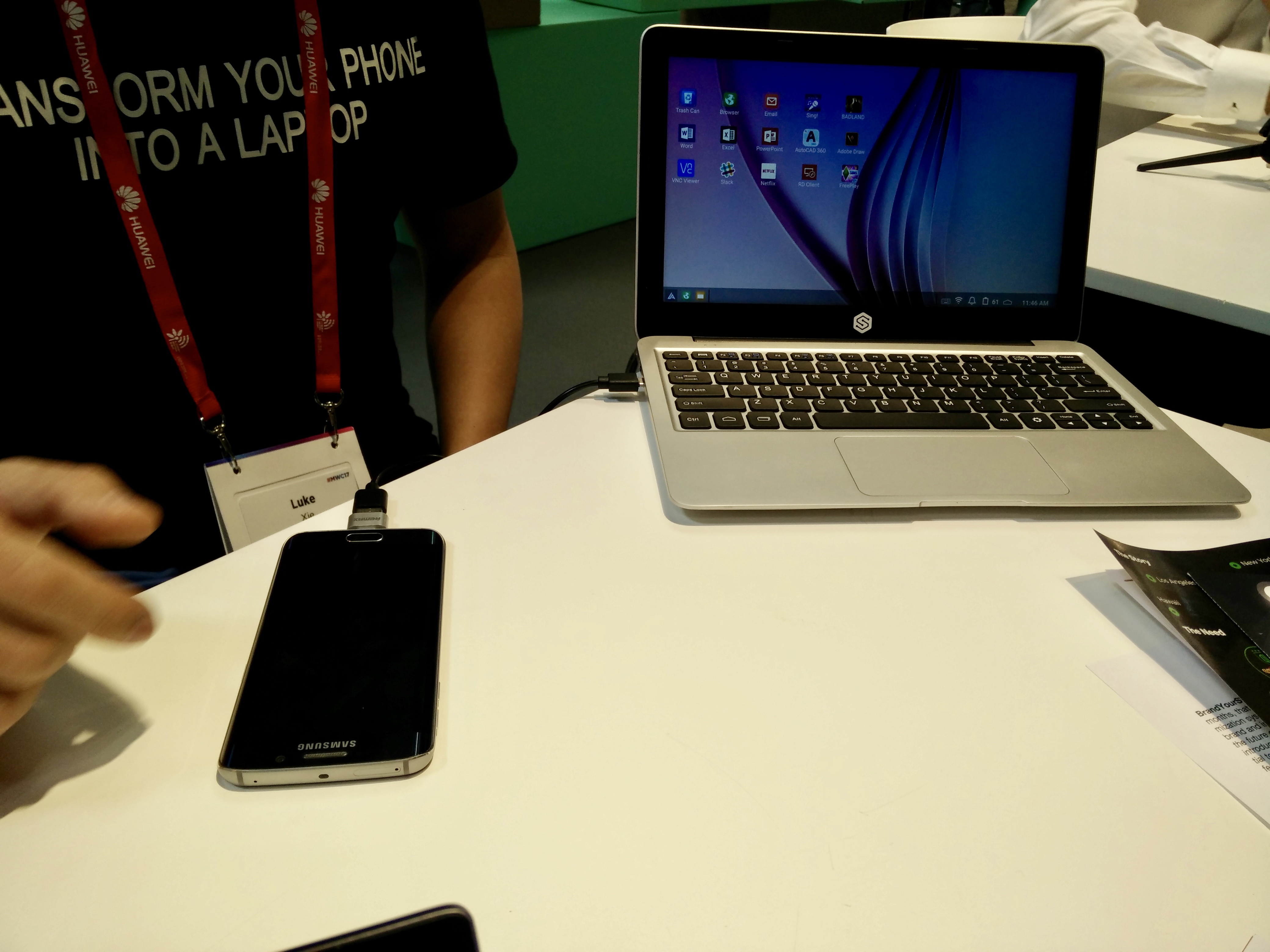 3D printing has been around for some time now, but creating the models for print remains a complicated process that typically involves understanding 3D design applications. Astrivis created a wonderfully simple mobile application that scans smaller items and generates a 3D image for you within a minute, using your phone’s processing capabilities.