In the first article of the HTTP series, we talked about the basic concepts of HTTP.

Now that we have a foundation to build upon, we can talk about some of the architectural aspects of HTTP. There is more to HTTP than just sending and receiving data.

HTTP cannot function by itself as an application protocol. It needs infrastructure in the form of hardware and software solutions that provide different services and make communication over the World Wide Web possible and efficient.

As the first article explained, the primary function of a web server is to store resources and to serve them upon receiving requests. You access the web server using a web client (aka web browser) and in return get the requested resource or change the state of existing ones. Web servers can be accessed automatically too, using web crawlers, that we will talk about later in the article.

Some of the most popular web servers out there, and probably the ones you have heard of, are Apache HTTP Server, NGINX, IIS, Glassfish, etc.

Web servers can vary from very simple and easy to use, to sophisticated and complicated pieces of software. Modern web servers are capable of performing a lot of different tasks. Basic tasks that a web server should be able to perform, include:

Phase 1: Setting Up a Connection

When a web client wants to access the web server, it must try to open a new TCP connection. On the other side, the server tries to extract the IP address of the client. After that, it is up to the server to decide to open or close the TCP connection to that client.

If the server accepts the connection, it adds it to the list of existing connections and watches the data on that connection.

It can also close the connection if the client is not authorized or blacklisted (malicious).

The server can also try to identify the hostname of the client by using the “reverse DNS.” This information can help when logging the messages, but hostname lookups can take a while, slowing the transactions.

When parsing the incoming requests, web servers parse the information from the message request line, headers, and body (if provided). One thing to note is that the connection can pause at any time, and in that case, the server must store the information temporarily until it receives the rest of the data.

Since web servers are primarily the resource providers, they have multiple ways to map and access the resources.

The simplest way is to map the resource is to use the request URI to find the file in the web server’s filesystem. Typically, the resources are contained in a special folder on the server, called docroot. For example, docroot on a Windows server can be located on F:\WebResources\. If a GET request wants to access the file on the /images/codemazeblog.txt, the server translates this to F:\WebResources\images\codemazeblog.txt and returns that file in the response message. When more than one website is hosted on a web server, each one can have its separate docroot.

If a web server receives a request for a directory instead of a file, it can resolve it in a few ways. It can return an error message, return a default index file instead of the directory, or scan the directory and return the HTML file with content.

The server may also map the request URI to the dynamic resource – a software application that generates some result. There is a whole class of servers called application servers that are used to connect web servers to complicated software solutions and serve dynamic content.

Phase 3: Generating and Sending the Response

Proxy servers (proxies) are the intermediary servers. They are often found between the web server and web client. Due to their nature, proxy servers need to behave both like a web client and a web server.

But why do we need Proxy servers? Why don’t we just communicate directly between web clients and web servers? Isn’t that much simpler and faster?

Well, simple it may be, but faster, not really. But we will come to that.

Before explaining what proxy servers are used for, I need to get one thing out of the way. That is the concept of reverse proxy or the difference between the forward proxy and reverse proxy.

Proxies are very useful and their application is pretty wide. Let’s go through some of the ways the proxy servers are used.

As you can see, proxies can be very versatile and flexible.

Web caches are devices that automatically make copies of the requested data and save them in local storage.

By doing this, they can:

So you can clearly say that web caches improve both user experience and web server performance. And of course, potentially save a lot of money.

The fraction of the requests served from the cache is called Hit Rate. It can range from 0 to 1, where 0 is 0% and 1 is 100% requests served. The ideal goal is of course to achieve 100%, but the real number is usually closer to 40%.

Here is what the basic web cache workflow looks like: 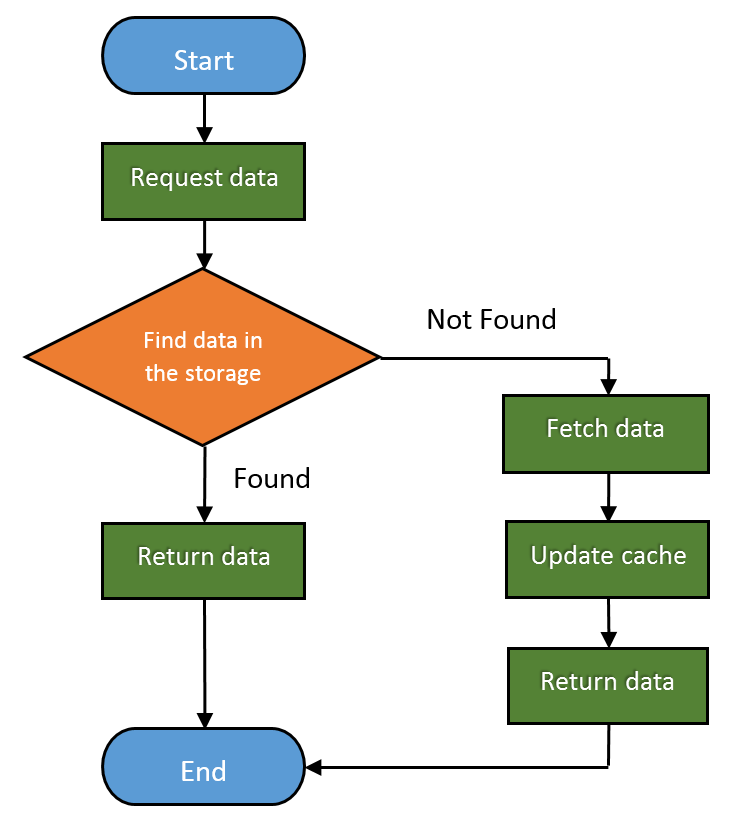 In time, as the HTTP matured, people found many different ways to use it. HTTP became useful as a framework to connect different applications and protocols.

Gateways refer to pieces of hardware that can enable HTTP to communicate with different protocols and applications by abstracting a way to get a resource. They are also called the protocol converters and are far more complex than routers or switches due to the usage of multiple protocols.

You can, for example, use a gateway to get the file over FTP by sending an HTTP request. Or you can receive an encrypted message over SSL and convert it to HTTP (Client-Side Security Accelerator Gateways) or convert HTTP to more secure HTTPS messages (Server-Side Security Gateways).

Tunnels make use of the CONNECT request method. Tunnels enable sending non-HTTP data over HTTP. The CONNECT method asks the tunnel to open a connection to the destination server and to relay the data between client and server.

The CONNECT response doesn’t need to specify the Content-Type unlike a normal HTTP response would.

Once the connection is established, the data can be sent between client and server directly.

Relays are the outlaws of the HTTP world and they don’t need to abide by the HTTP laws. They are dumbed-down versions of proxies that relay any information they receive as long as they can establish a connection using the minimal information from the request messages.

Their existence stems from the need to implement a proxy with as little trouble as possible. That can also potentially lead to trouble, but its use is very situational and there is certainly a risk to benefit ratio to consider when implementing relays. 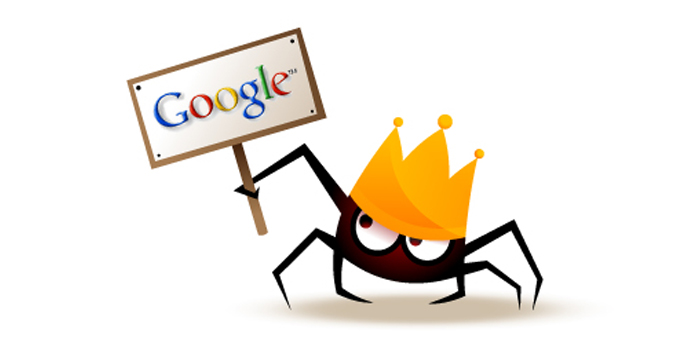 Web relays, also popularly called spiders, are bots that crawl over the World Wide Web and index its contents. The web crawler is the essential tool for search engines and many other websites.

Web crawlers consume the resources of the website they are visiting. For this reason, public websites have a mechanism to tell the crawlers which parts of the website to crawl, or to tell them not to crawl anything at all. This can be done by using the robots.txt (robots exclusion standard).

Of course, since it is just a standard, robots.txt cannot prevent uninvited web crawlers from crawling the website. Some of the malicious robots include email harvesters, spambots, and malware.

Here are a few examples of the robots.txt files:

This one tells all the crawlers to stay out.

And this one refers only to these two specific directories and a single file.

You can disallow a specific crawler, like in the case given above.

Given the vast nature of the World Wide Web, even the most powerful crawlers ever made cannot crawl and index the entirety of it. That’s why they use a selection policy to crawl the most relevant parts of it. Also, the WWW changes frequently and dynamically, so the crawlers must use the freshness policy to calculate whether to revisit websites or not. And since crawlers can easily overburden the servers by requesting too much too fast, there is a politeness policy in place. Most of the known crawlers use the intervals of 20 seconds to 3-4 minutes to poll the servers to avoid generating a load on the server.

You might have heard the news of the mysterious and evil deep web or dark web. It is nothing more than the part of the web that is intentionally not indexed by search engines to hide the information.

This wraps it up for this part of the HTTP series. You should now have an even better picture of how HTTP works, and that there is a lot more to it than requests, responses, and status codes. There is a whole infrastructure of different hardware and software pieces that HTTP utilizes to achieve its potential as an application protocol.

Every concept I talked about in this article is large enough to cover the whole article or even a book. My goal was to roughly present you with the different concepts so that you know how it all fits together, and what to look for when needed.

If you found some of the explanations a bit short and unclear and you missed my previous articles, be sure to visit part 1 of the series and the HTTP reference where I talk about basic concepts of the HTTP.

In part 3 of the HTTP series, I explain client identification methods servers have at their disposal.

Please leave a comment below if you found this article useful, or you need something cleared up.

Published at DZone with permission of Vladimir Pecanac. See the original article here.