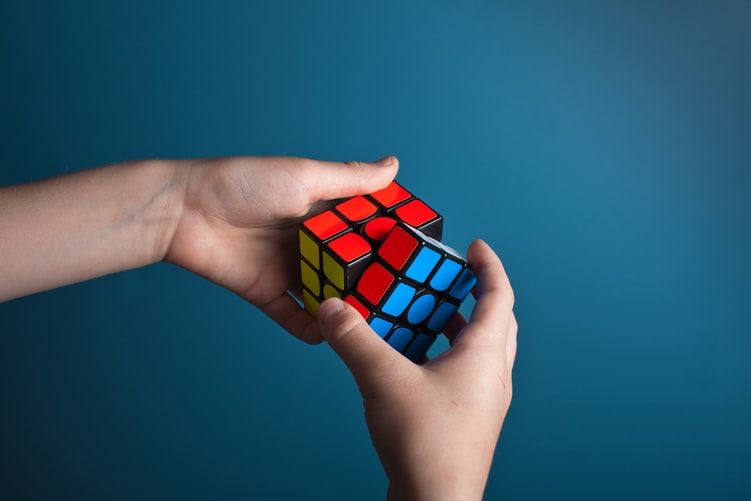 Learn more about solving common IoT challenges in this post.

The Internet of Things (IoT) is a hot subject amongst technology companies today. According to Forbes, we expect to see over 20 million connected devices by 2020. As a result, we will begin to see a lot more IoT services and solutions to current IT problems.

But IoT solutions come with challenges. Among those challenges, IoT solution providers fall in the realm of connectivity, power, security, and integration. We'll look at each of these challenges and potential solutions to them in this post.

You may also like:  The Most Common Problems With IoT

The first challenge with IoT is connectivity. Most IoT devices are wireless, meaning that they require a method to communicate without being tied to a physical wired network. In most cases, Wi-Fi is the solution to connectivity, but even Wi-Fi has its problems.

Each IoT device must have its own Wi-Fi credentials, and the potential for security breaches is a real issue, given that the IoT devices are often from third-party vendors. Although cellular networks seem like a good idea, they may be cost-prohibitive when it comes to actual implementation due to the cellular carrier charges.

To get around these problems, many IoT solutions offer different networks with different protocols, including:

The problem with these protocols is that they add extra complexity to the network, even if they provide power savings. Each of them (with the exception of We-Mo) use different bandwidths and have a different carrying capacity for devices.

Because different devices may have different protocols, you may run into more complexity than you anticipated with different hubs and controllers. Since there aren't any standards on IoT protocols, you may discover that even though you use Wi-Fi, you now have to deal with integrating other networks and devices into that Wi-Fi network to gain access to the Internet. Using Wi-Fi simplifies the connection to the Internet, but it uses more power and requires more processing than the other IoT solutions.

A better alternative might be to create a separate Wi-Fi network that manages the connectivity for IoT services and devices. Many IoT solution providers can install a designated IoT network that will have extra security layers to avoid possible cyber attacks.

Power Management and Challenges With IoT

IoT devices require power in order to operate efficiently. Many use batteries that need to be recharged at certain intervals, while others may need to use power coming from the infrastructure. Both of these can drive the costs up significantly, depending on how many IoT devices are in use. The importance of using a power management system becomes imperative when dealing with multiple devices such as IoT tracking tags.

Luckily, there are other network protocols that provide cost savings and minimize the use of power, thus saving battery life on IoT devices. Of course, these provide a solution to just the power draw and battery life, but adds to the overall network complexity in design. That being said, some protocols such as Bluetooth Low Energy (BLE) are ideal for tracking tags that can be read and inventoried using a Bluetooth-enabled device such as a tablet or a smartphone.

Not surprisingly, IoT faces a number of security challenges. Many third-party vendor IoT devices lack proper security to ensure that they are not compromised by hackers and cyber terrorists. On top of that, most of the data obtained by IoT devices will undoubtedly reside in an IoT cloud. The attacks on a single cloud provider could cost anywhere from $50 billion to $120 billion in lost revenue, according to the World Economic Forum.

Lack of encryption, too few best practices followed, and poor security measures can make your IoT devices a liability.

Often you hear about cyber attacks in the news. These cyber-attacks often focus hijacking devices, which have little to no security measures to direct DDoS (Distributed Denial of Service) attacks against whatever targets the cyber terrorists wish to attack, whether it's governments, financial institutions, infrastructure, or businesses.

According to Kasperski Lab, the number of DDoS attacks that last more than an hour have jumped 487 percent in 2019. In 2017 alone, academic research has discovered that there is at least 30,000 denial of service (DoS) attacks every day somewhere in the world. The number has increased certainly since then, and more hackers are resorting to taking advantage of the lax security many IoT devices have.

In the world of IoT, it's important to seek out vendors who follow best practices and design security into their IoT devices to prevent such scenarios — instead of purchasing from vendors who do not provide good IoT security such as data encryption and fundamental cybersecurity practices. Designating a separate secure network for all your IoT devices will furthermore provide more security than running them on your business Wi-Fi.

As the IoT devices collect data, they need to send them to the appropriate database, usually in an IoT cloud application. This requires integration of the cloud for data storage and interface software that provides appropriate monitors and alarms should there be a need for human intervention. Since the interfaces haven't been well defined, it's imperative to have APIs that can communicate with each other.

The Internet of Things poses a great deal of challenges going forward. The lack of standardization in design and the shortage of robust, secure encryption in many devices offers a serious problem for companies that plan on taking advantage of this exciting technology does have its drawbacks.

That being said, the ability to monitor, gather data, and control IoT devices is unparalleled now more than ever before. It is vital for companies and organizations that utilize this technology to be aware of the pitfalls associated with the IoT technology and learn how to remedy them. Businesses that work to overcome these challenges will be vastly ahead of their competition.

Although Forbes has conservatively estimated IoT devices to expand to 20 million by 2020, some projections are as high as 29 billion connected devices by 2022. As companies and organizations continue to use big data and grow to use IoT, it's obvious that not only is IoT here to stay, but will continue in positive growth for many years to come.

The Most Common Problems With IoT