I've been messing around with Keras, an ML library that makes it pretty easy to do AI experiments. I decided to try out image recognition, so I found a picture of Domino in a fez:

Then, I wrote the following Python program which uses the existing ResNet50 image recognition library.

In addition to the obvious prereqs, you have to sudo apt-get install libhdf5-dev; pip install pillow certifi h5py.

It's pretty solid on "it's a dog." I'm disappointed in the lack of fez-related IDs. However, I like some of these as possible breeds for Domino: 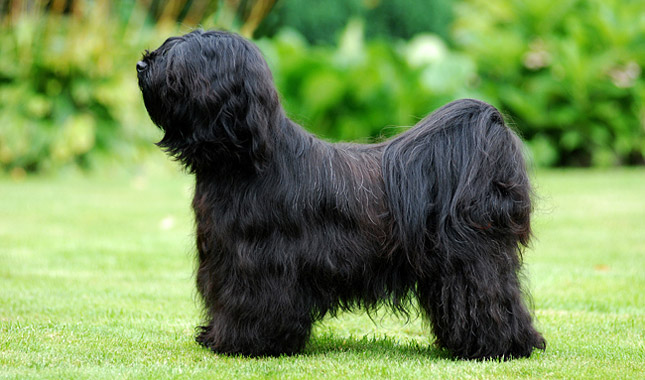 Tibetan terrier is pretty close, they are relatives. 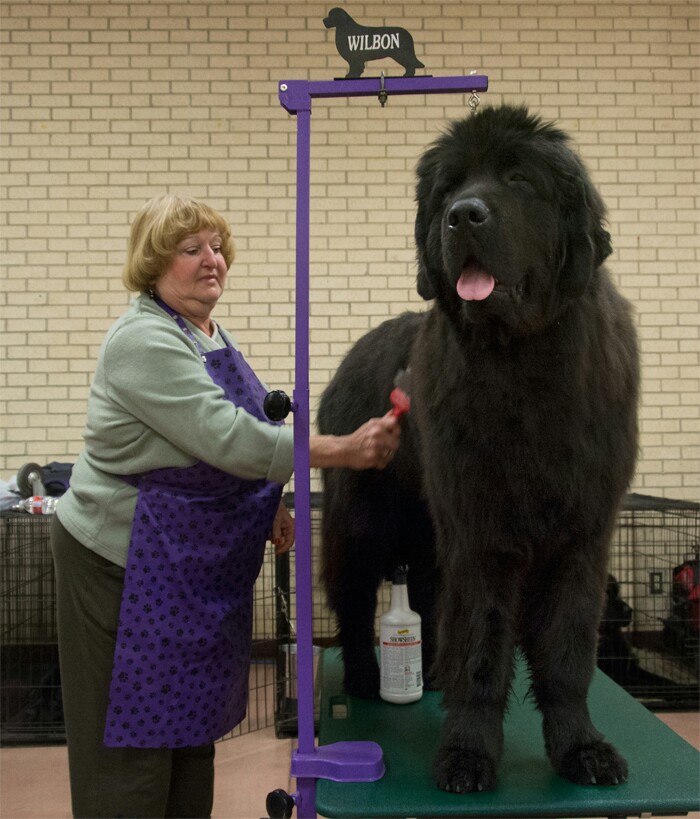 Newfies are adorable, but the size is a little off. 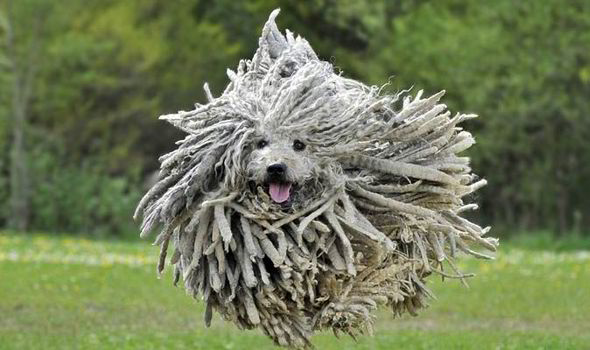 I have no idea where Komondor came from. They're amazing looking, but pretty distinct.

So, still needs some work. But not bad for less than 30 lines of code.

Example of Deep Learning With R and Keras

Using AI in the IVF Process