Although C++ is a kind of programming language that fits well with unit testing, several complexities require extra care. In this article, I’ll discuss the most common pitfalls. 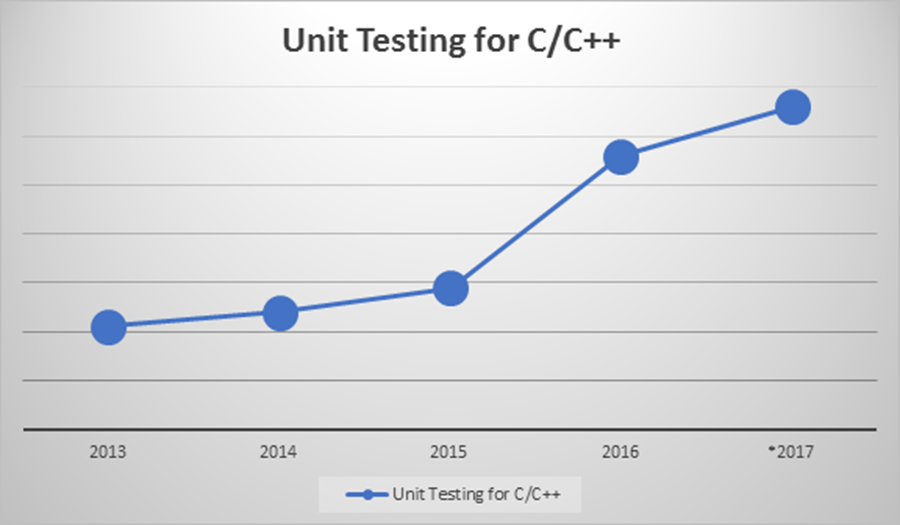 Let us begin with the Legacy code.

After COBOL and FORTRAN, C++ is probably the next language in turn to hold most of the legacy code. Developers are usually reluctant to subject legacy code to agile development solutions. Maintaining legacy code is a hassle by itself — how would one dare to write unit tests for it?

Writing stable unit tests for legacy code requires some skill and a lot of patience, but even then, there is no easy way to do it. The reason for it being complicated is that the code wasn’t designed for testability and hence can’t be unit tested directly until refactoring is done.

However, there’s a catch-22 here: we need to change the code-> there are no tests->it wasn’t designed for testing-> it needs refactoring to add tests-> we can’t refactor without tests-> we are back at the starting point.

According to Michael Feather’s book, “Working efficiently with legacy code,” the algorithm to resolve this unfortunate paradox is as follows:

The build process for C++ is more complex, demanding and time-consuming than for other languages. The most significant reason is that the build process involves compiling and linking. Other reasons include the heavy usage of C++ libraries.

A complete build cycle might take hours which reduces the will of developers to implement unit tests. Even with a goal of continuous unit testing, this might lead to infrequent testing and eventually giving it up completely.

Why Do We Unit Test? And What’s the Purpose of Code Coverage?