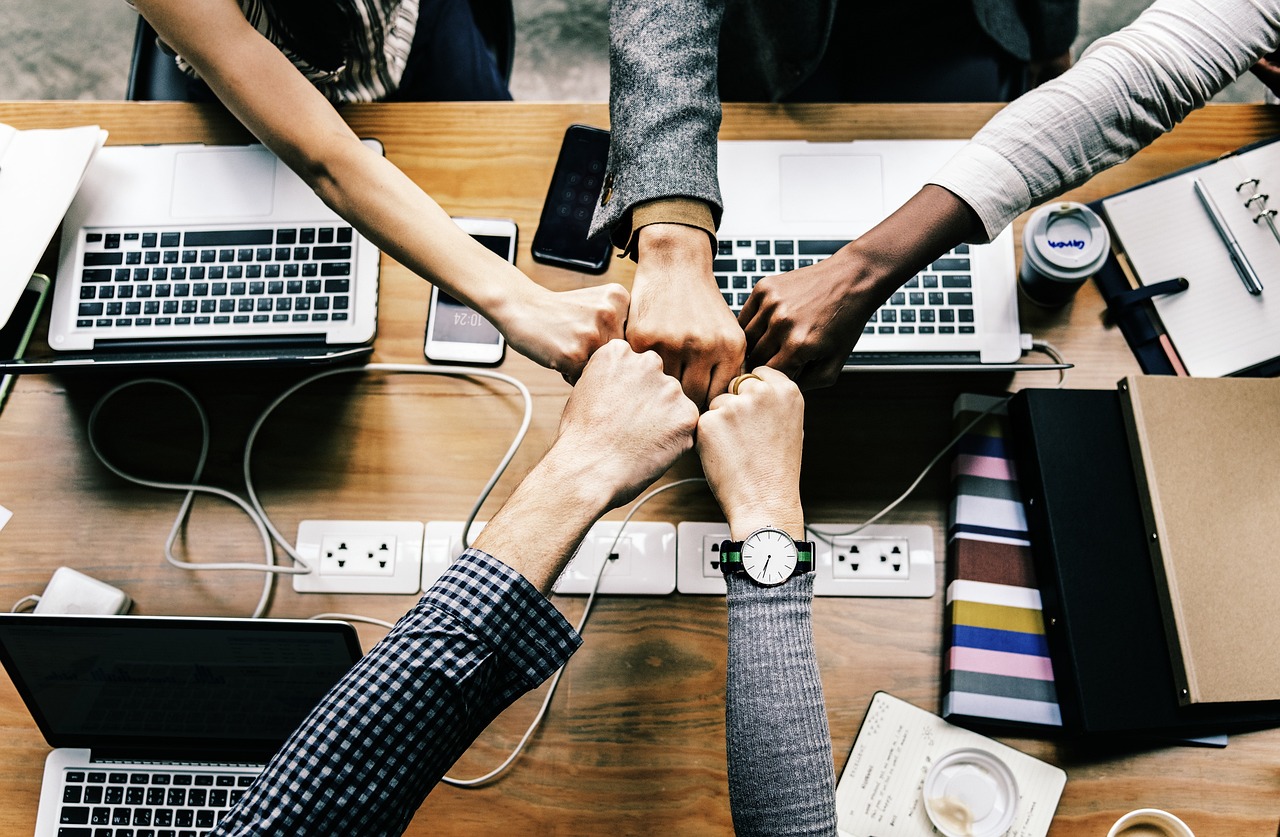 Innovation is a subject often mentioned, in its management, its methods, in a whole bunch of books and conferences. Yes, innovation is something that has been theorized and is managed almost like a banal project; however, some people are better at generating innovative ideas than others, and they are not necessarily the most talkative or outgoing people. Yet, the human side in these books is left aside for a more procedural logic (which said Taylorized innovation).

At the same time, a book like “Originals: How Non-Conformists Move the World” by Adam Grant explains how those who are not in the mold can make things happen. I, therefore, propose that you return to the main idea I have retained from this book, and then discuss the difficulties that a non-conformist may encounter. If you recognize yourself in this profile, perhaps this article will have been useful.

You may also like: Don't Be Indispensable, Be Useful

How Do Non-Conformists Move the World?

In his book, Adam Grant takes as an example a whole bunch of examples of social struggles in the USA, including among others the rights of black people and the fight for women's right to vote. He retains a pattern that comes up very often. First, people who would be described as radical and often violent highlight the problem. These are poorly monitored, misunderstood and fail, but not totally.

Their message is heard by more moderate people, who want to go through significantly more legal means, and with a non-aggressive message. It is then that the people in power give in to their demands because the subject of the struggle is presented in a non-aggressive way, and heard by all. Unlike violent people. Some will argue that it is because violent people always threaten that governments negotiate with non-violent people. But from there we can learn two things. You have to get the message across while having people in power who fear something. It is the combination of fear + solution that makes people move.

Yes, but I'm in a Company, and No One Is Violent!

Well, on the other hand, it's great if none of your colleagues are violent! This combination of fear + solution can be generated with other sources of fear.

The fear can be to be beaten by a concurrent, to lose money, to lose employees, etc. Well, It’s not difficult to find the fears of a company, you just have to ask what are the main goals and main risks.

On an IT Audit of a transport company, which frequently communicated to me its fear of dying because of uber, I proceeded by sending different messages each time.

You're welcome! Basically, the fear was already there, all I had to do was get the idea into people's minds.

The Risk of Reverse Confirmation Bias

On the other hand, the risk is also that you have the potential to be innovative, but since no one thinks like you, you say to yourself that you must be wrong! “People will laugh, and say your idea is ridiculous. And so maybe they're right!” Yes, but no! What you are missing are two ingredients. Patience and self-confidence. You are no dumber than anyone else, and ideas are born in the minds that think and seek! You don't need to have an IQ worthy of Einstein to have the idea that you will move the lines! And innovation is often nothing more than a kind of salad of ideas mixed together.

The innovative idea will not necessarily come from you but from a member of your team. To do this, you must constantly listen to your employees, take time with them, surround them with a caring environment, and never make fun of them. When they are wrong, you will teach them, and maybe one day it will be them who will bring you an innovative idea. The other stuff you can do is to awaken their innovative capacities, by sharing new ideas, new methods, organize meetings with startups, organize meetups, etc.

How would you bring about the innovation that sleeps in you and your colleagues?

We All Should Write Articles