On September 18th, we launched the DZone Bounty Board, our new home for article prompts. The goal was to inspire our contributors with interesting writing topics and to "sweeten the deal" by offering prizes for each article written.

In honor of the Bounty Board launch, we gave contributors extra chances to win through the Bounty Hunter Contest. The contest ran from September 18th through October 2nd, and led to a ton of fantastic Bounty Board submissions.

The Bounty Hunter Contest offered two ways to win. The first was to be the DZone contributor with the most successful bounty claims during the period of the contest (9/18 through 10/2). By "successful," we mean accepted by our Editorial Team and published to DZone.com.

Congratulations to Arun Yaligar, who had three of his Bounty Board articles published to DZone during the contest period, the most of any participant. In addition to earning the prizes for the three bounties, he'll be receiving a $100 Amazon gift card and the super cool Boba Fett backpack pictured below! 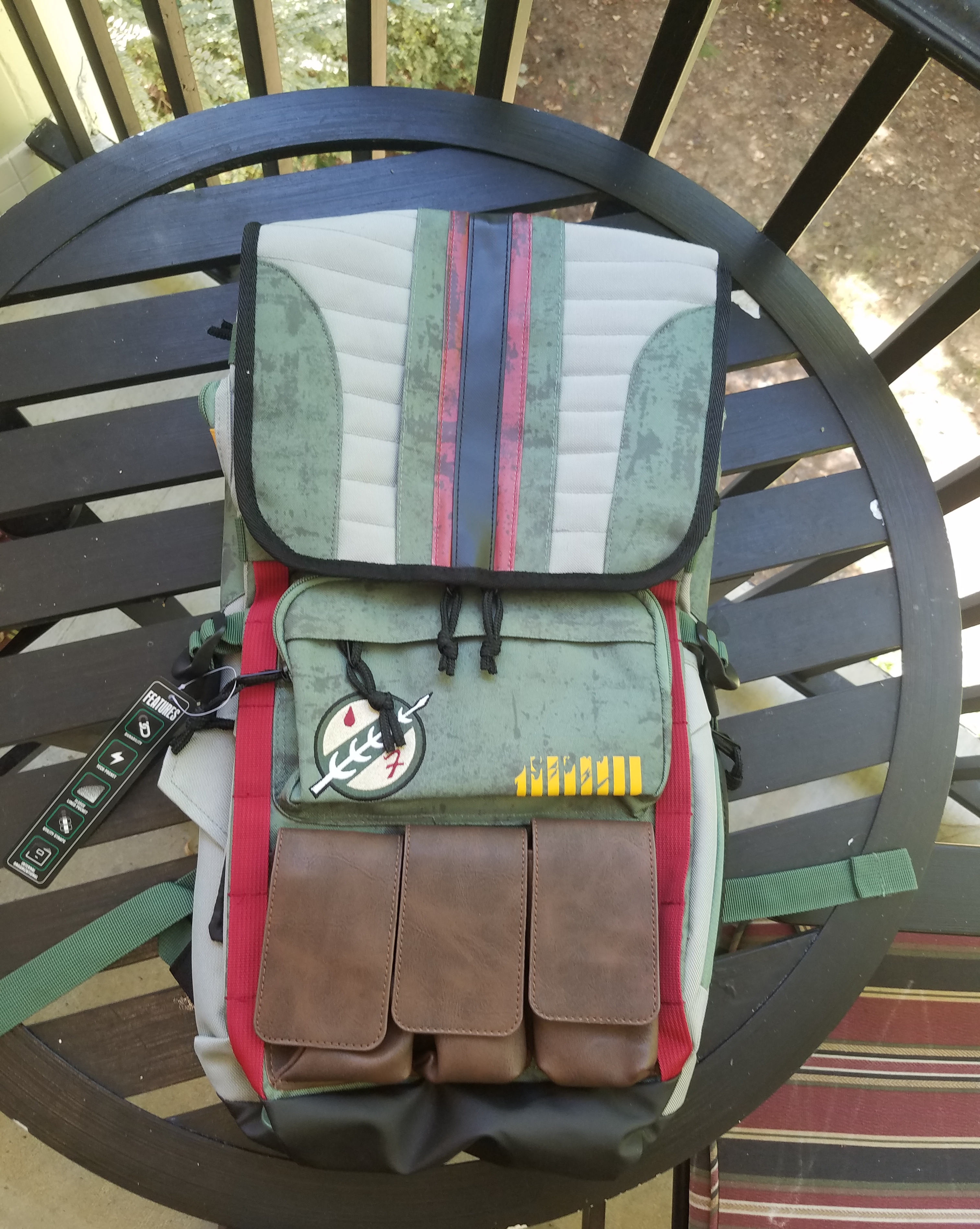 The second way to win was to be selected by our random drawing. At the end of the contest period, we drew a random winner from the pool of all successful bounty claimants.

That winner was Jeffrey Lee, who is also our newest Zone Leader! His article "Defining a 'DevOps Mentality'" was submitted as a Bounty Board claim. Jeffrey will be receiving a $50 Amazon gift card and a really cool Boba Fett-themed wallet.

Congratulations to our winners, and thank you to everyone who claimed a bounty. So far, we've published twenty-six articles that came from Bounty Board submissions. In total, the articles inspired by Bounty Board writing prompts have received nearly 125K pageviews!

Even though the contest is over,  you can still get rewarded for your writing on the DZone Bounty Board! The Bounty Board isn't going anywhere, and with over 100 prompts, it has a topic for every writer. Learn how to claim a bounty.

Stay tuned to the Bounty Board for new writing prompts and prizes!