A decent percentage of my articles maintain a retrospective aspect to them, setting the tone for the point of my article. The focus of this article is to talk about things that I still don't quite understand, after being in the Information Technology (IT) industry for 25+ years. 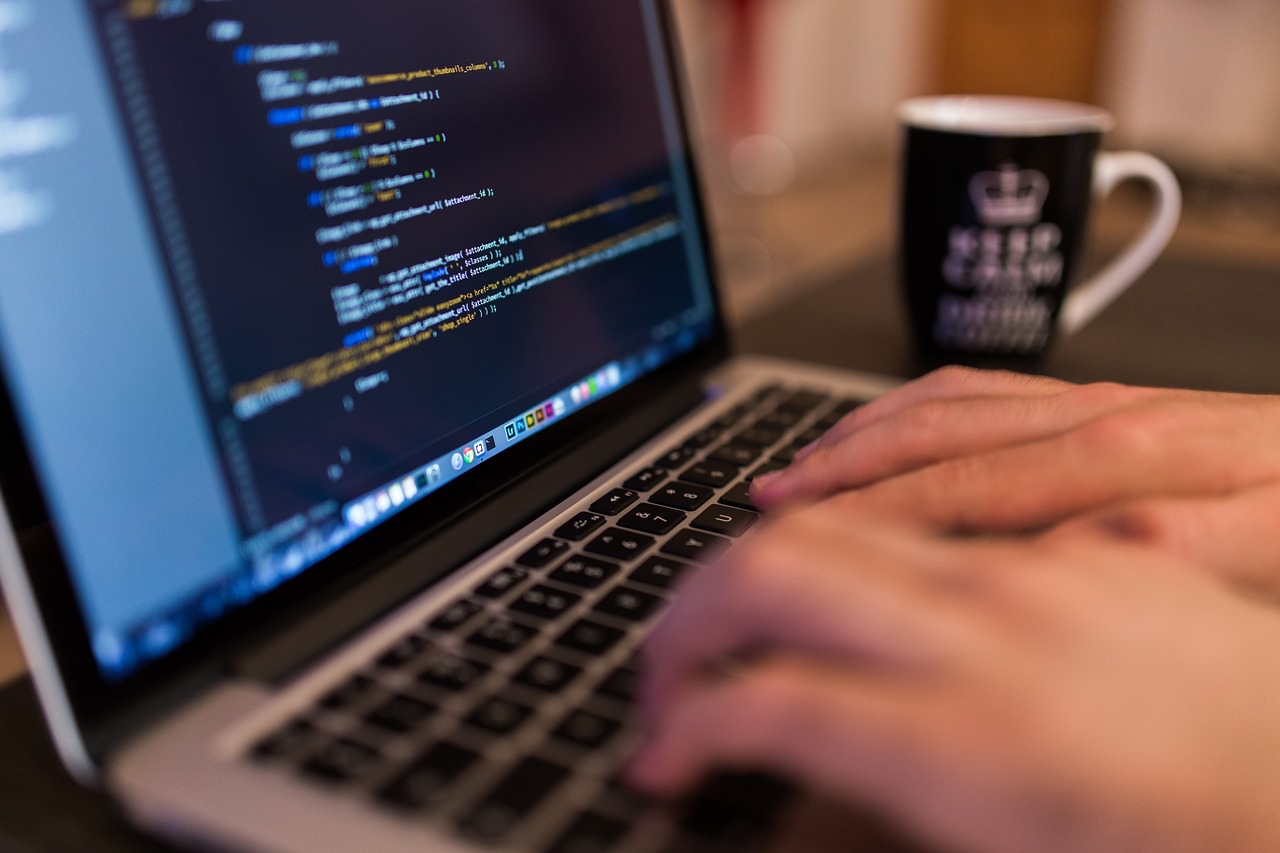 I will be the first to admit that I don't know everything when it comes to really anything. That certainly includes items around programming. I have talked about Stack Overflow-driven development (SODD) and the value of keeping Reg-Ex at the forefront of my memory. Both articles had the common focus on understanding gaps in knowledge and how to bridge that gap either through nifty Google searches or memorization.

However, there are things that I still don't quite understand, even when I try to research a little deeper: 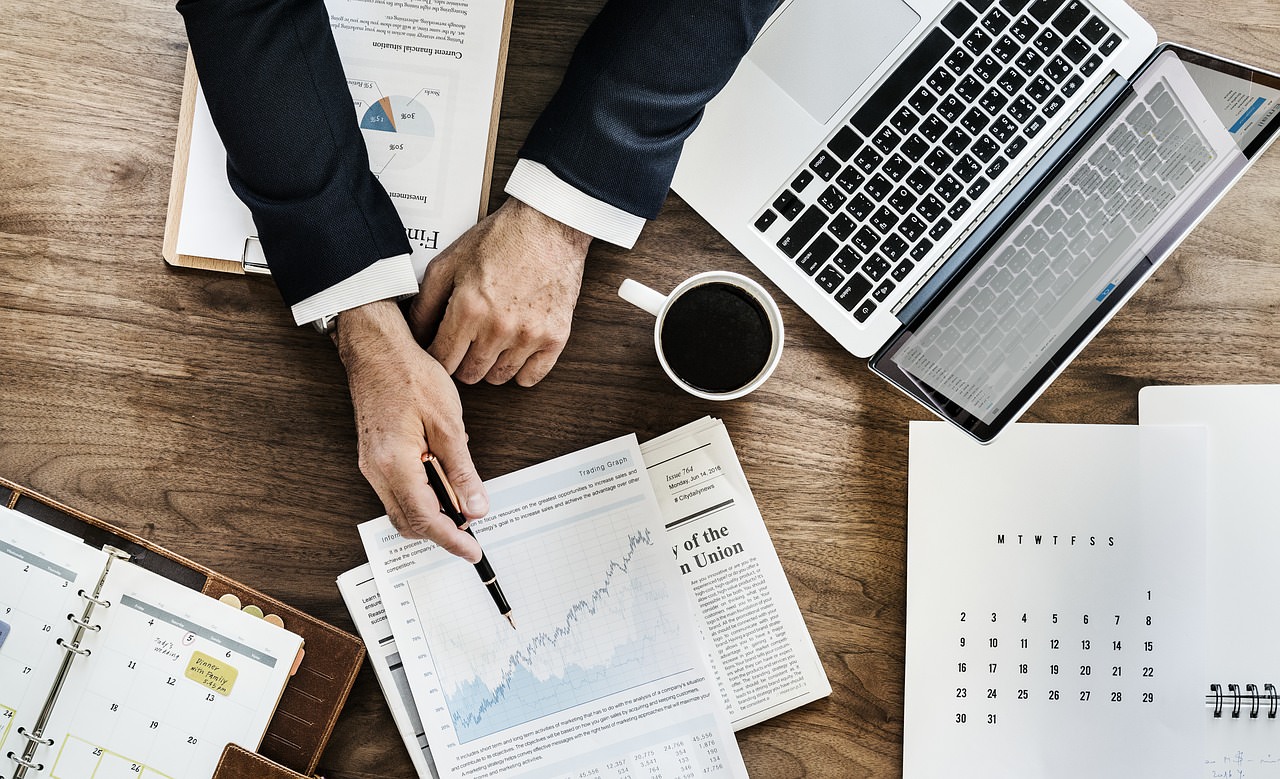 In prior generations, career paths that led to a management position were the result of proving oneself and providing productive/reliable results. Promotion from within was certainly a strategy employed by a majority of corporations and entities during this same time period.

Today, some are able to enter the ranks of management as a result of completion from a prestigious institution. Others are able to leap-frog from completing Masters-level (or higher) degrees or certifications. Of course, there will always be the "Good Ole Boys Club" (or some other closely knit network) which can lead to placement into some managerial role.

With this change in landscape, there have been some things I still don't quite understand: 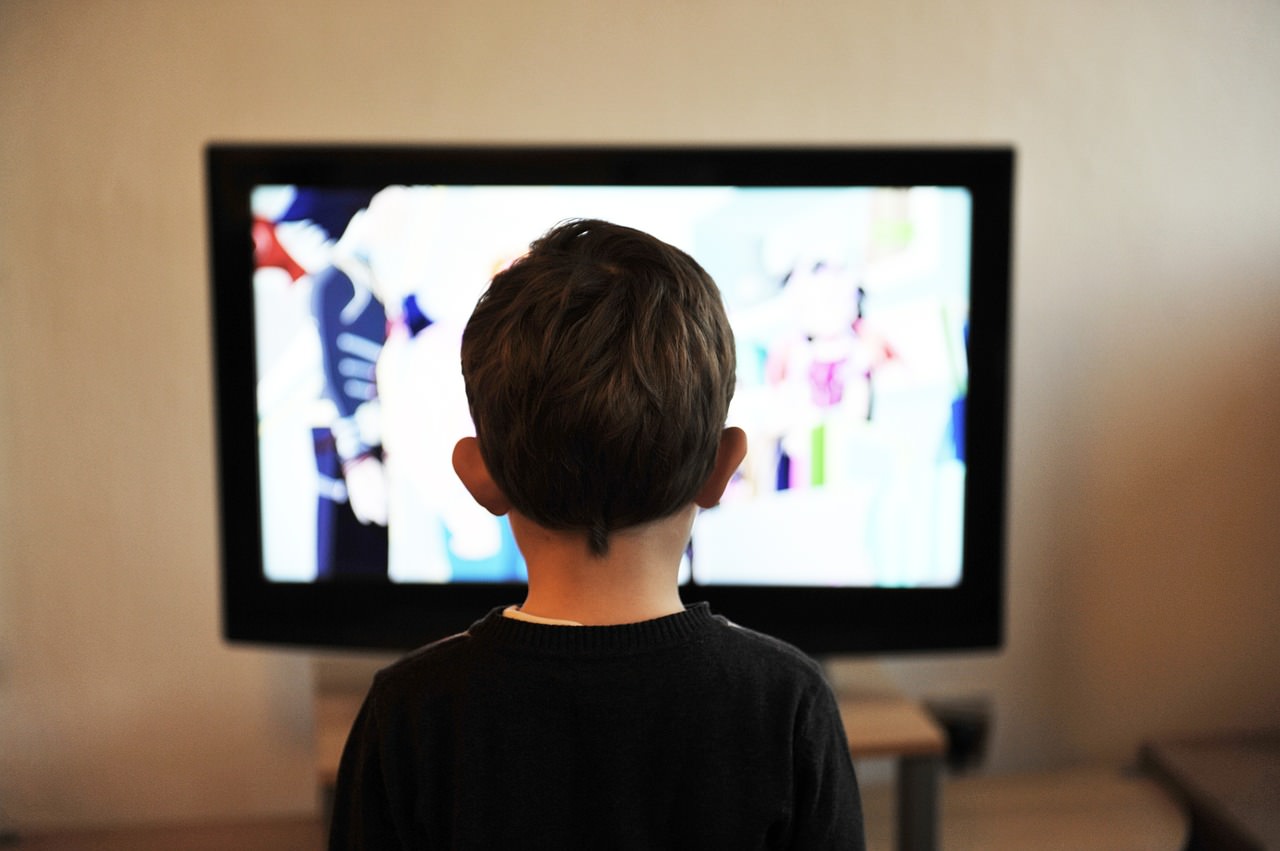 One would expect the number of items that are not fully understood to diminish over time. If you were to ask me when I graduated high school how many things I would not understand by age 50, I would probably expect it to be far less than the reality. Of course, I would also think that I would be piloting a flying car while making hit records as a result of my very successful music career.

Some things just don't wind up the way we expected them to be at the age of 18. In my case, I could not be happier that is the case.