Since the boom of the World Wide Web in the early 2000s, the creation of web applications has become very important for all entrepreneurs, business, and government organizations.

The complexity of these web applications has increased, the functionalities, the interface, the design. Considering this, the tools for carrying out these tasks have become more powerful too.

This, in turn, has also lead to software developers having to learn how to use these technologies.

There are lots of third-party applications out there, that help to make the job of developing web applications much easier. However, we are taking a look at just a few in this article.

We have carefully picked the ones that we feel would contribute greatly to the web application development process. This is not to say, though, that the others out there aren’t as vital.

So, the applications going to be discussed in this article include:

GitHub is a Git repository hosting service. It has become very popular, as an effect of the growing awareness of advantages of using version control.

GitHub enables developers to host their source code online during the development process. This gives them the option of restoring the old code if things go haywire after a code change. This service also provides powerful collaboration between developers, as web applications can be built remotely without having to meet in person.

GitHub works using the Git technology, so when developing your web application, you can copy the whole repository to your own system and make the needed changes on the local copy before committing them into the central server. This saves time and resources, as you don’t have to connect to the server everytime changes are made to the code.

Git needs the CLI (Command Line Interface) for file management, however, GitHub ensures Git can be used without the command line as it has a web interface and is easier to use. 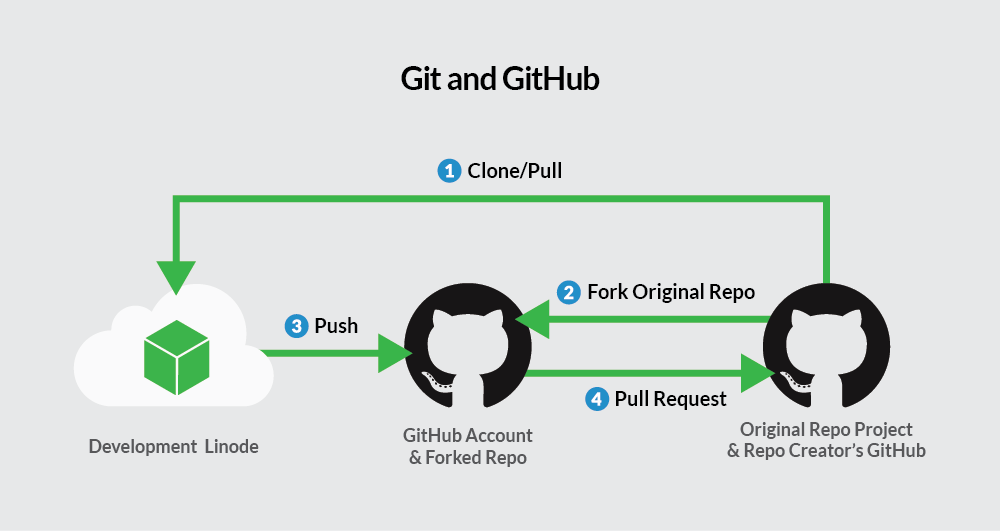 Heroku is a third-party cloud application, that manages your application’s infrastructure and allows for easy deployment of your web applications. 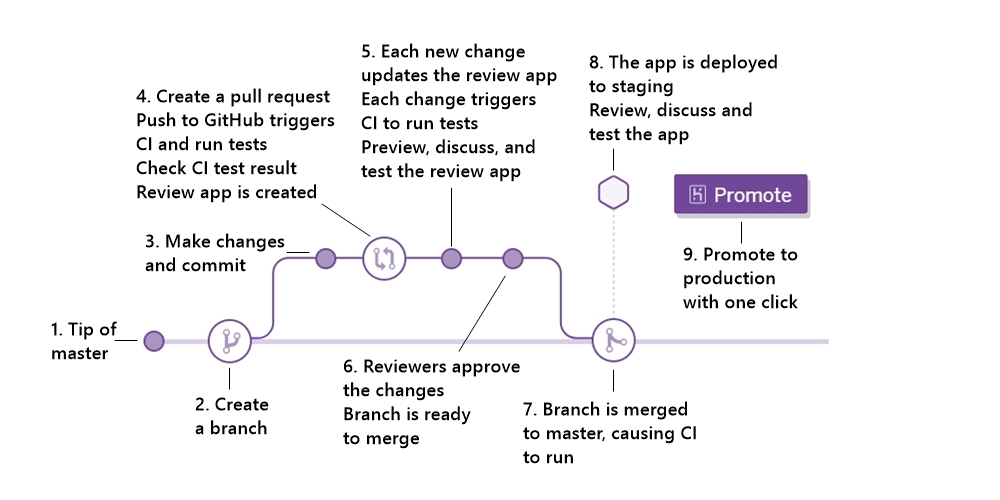 With Heroku, you can deploy your applications online using Git technology. The technology involved in web application development has gotten better, as Heroku provides features such as add-on resources like applications and databases ensuring an easy deployment of the application to the online space.

Heroku provides a great web application development environment, so you don’t have to purchase domain hosting during the building process as it gives most of its features free to the users. Users can deploy, run, and manage their applications written in Ruby, Node.js, Java, Python, Clojure, Scala, Golang, or PHP.

If you have any doubts about the performance, check out Heroku status. 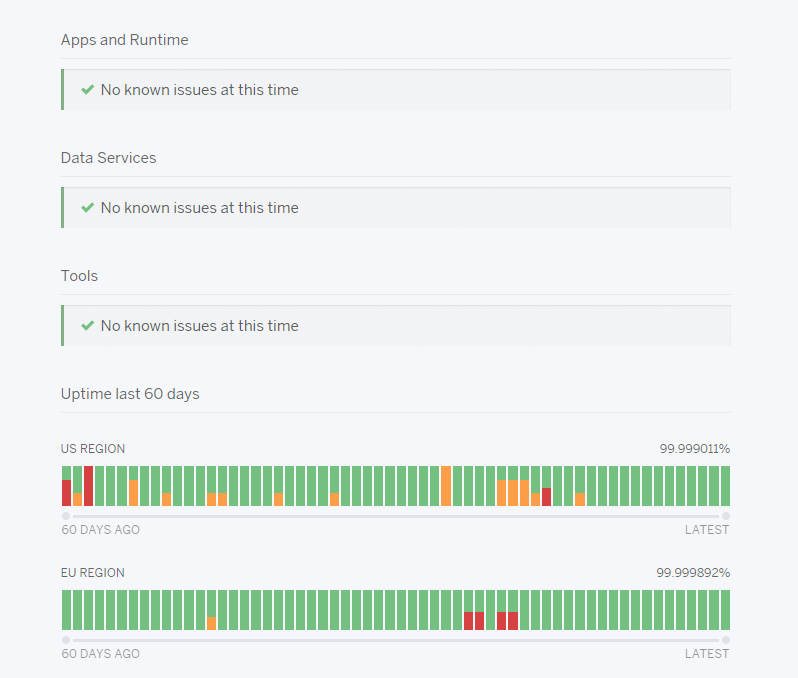 Installation of Heroku is easy on all platforms. You can find out more on the website here.

The process of web application development involves lots of routine processes, and this can consume lots of time. Zapier is a web automation app, which allows you to build other applications called “zaps” to automate parts of your own web application making the task easier. 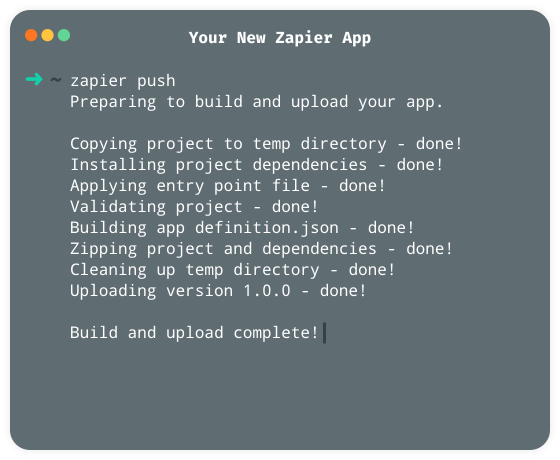 Zapier works with events, as it gets something done in another application the moment an event is triggered in another. It provides great integration with other applications and it also provides a great user experience and interfaces as you can automate the actions between a countless number of web applications. 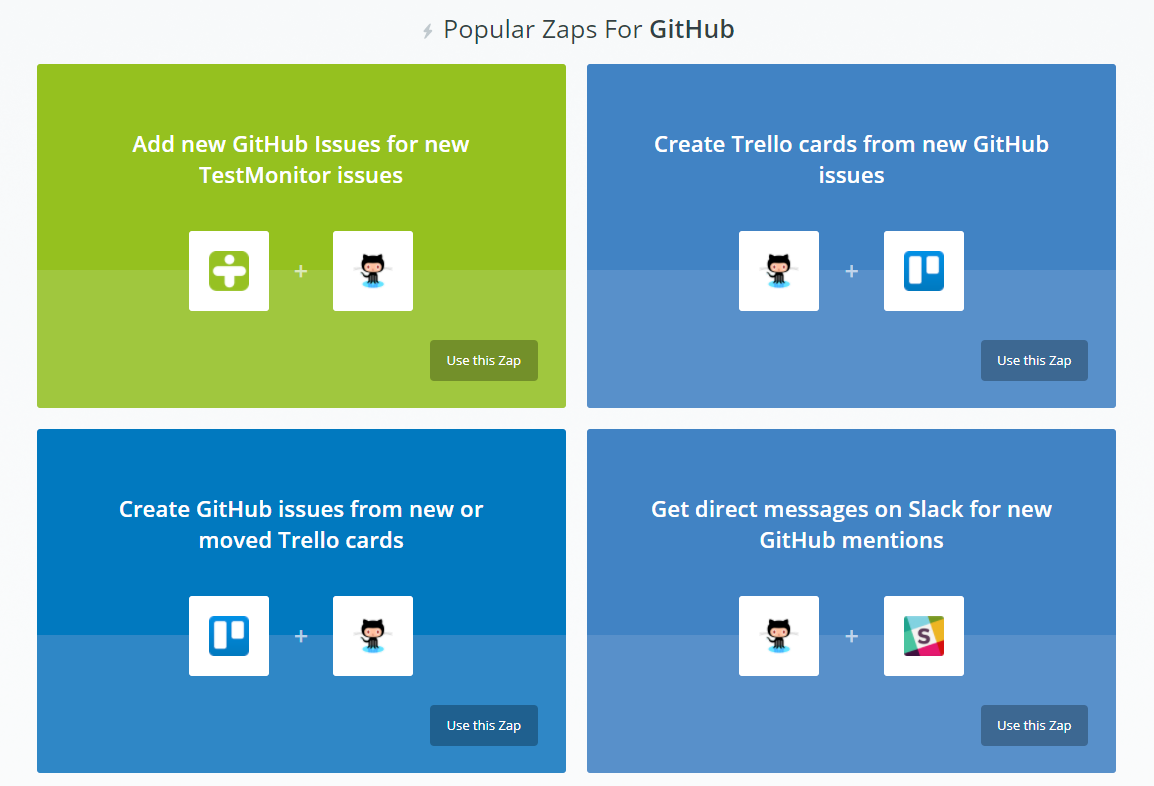 Pingdom does this by examining the files that make up the webpage such as the HTML, JavaScript, CSS, and media files. Indeed, Pingdom is the love of every web developer.

What makes Pingdom easier to use is the fact that it doesn’t need to be installed on your system. All you need to do is to register and type in the link to your web application (most likely after you have deployed it on Heroku).

Simply visit this page and get started.

CircleCI is a service that works on continuous integration and deployment. It checks out the dependencies for your web application, does the testing, and then deploys it. 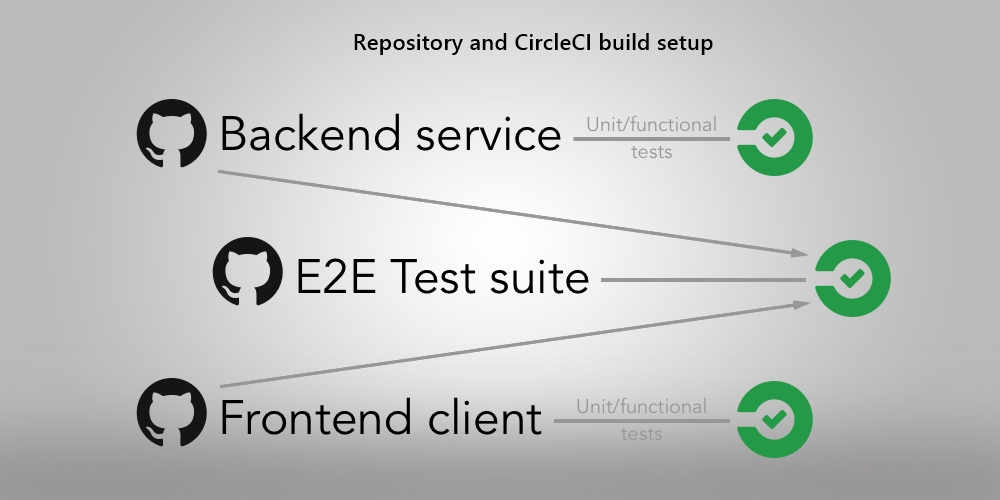 With CircleCI, you now have the process of integration and deployment fully automated, meaning more time to spend on the important features of your web application.

What CircleCI does is it looks at the frequent changes made to the code, carries out unit, integration, and functional tests, and then pushes the changes made in the code to the master repository. 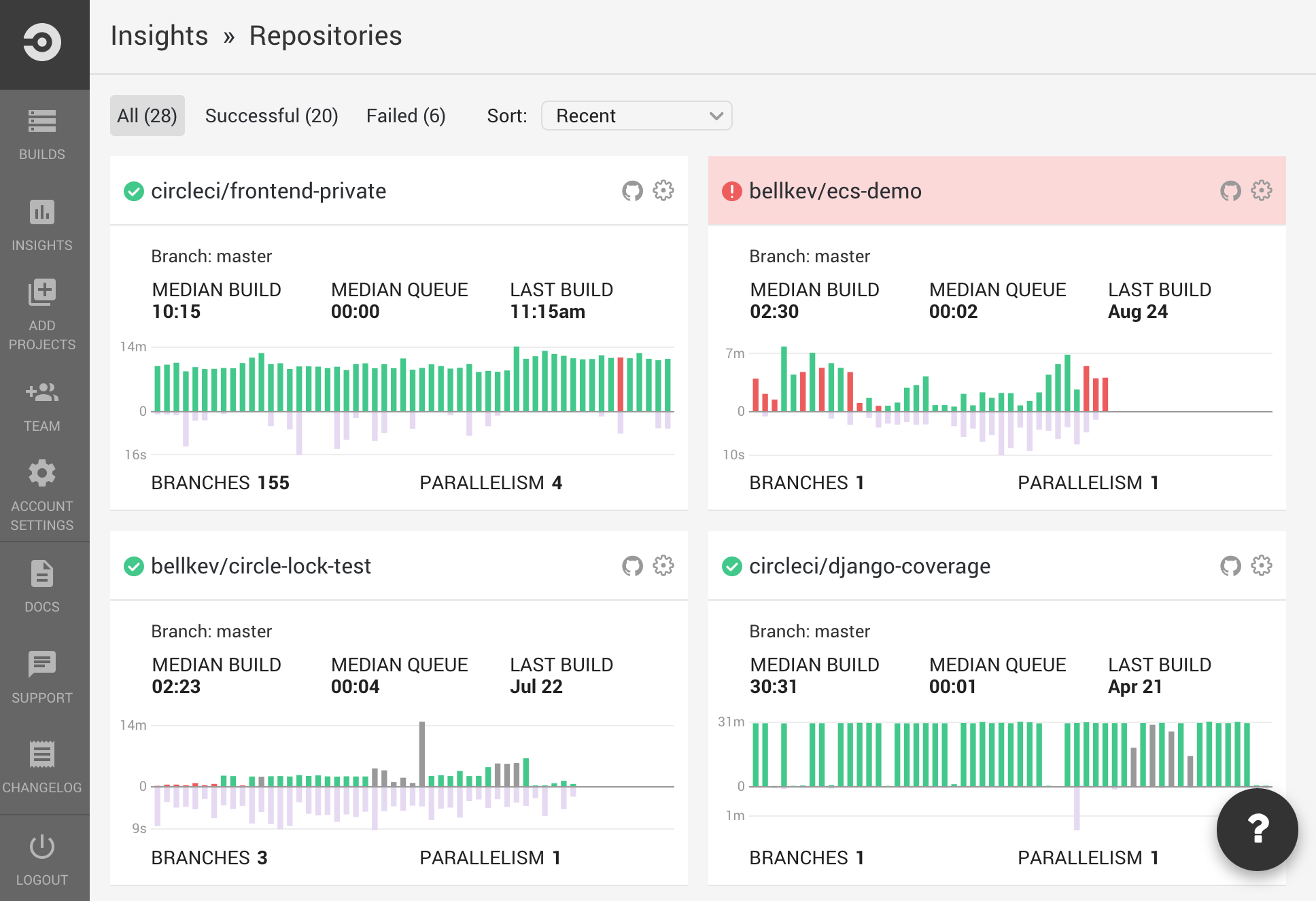 CircleCI supports any language that builds on Linux such as Python, PHP, Ruby, JavaScript, and a host of other languages, and it also provides your web application with great speed and configurability.

Visit this page to get started.

Runscope is a web-based application that creates API tests and monitors the API performance. Application Programming Interfaces (APIs) have become vital to every web application, as they provide our web applications with the needed data or services which we can’t create ourselves.

However, most of these applications develop problems over time as we maintain our applications or even during the initial development or deployment stages. 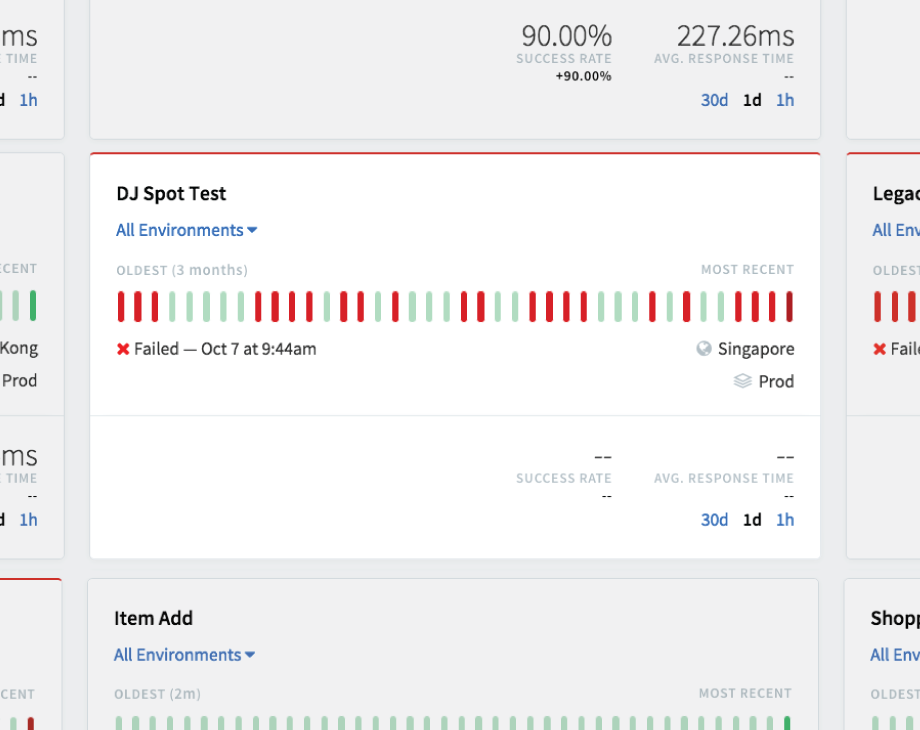 Runscope is language independent and supports languages such as Java, JavaScript, Python, Ruby, etc. With it, you can write simple test scenarios for various checks of API functionality even if you’ve never written program code before. It also improves the performance and security of the web application. 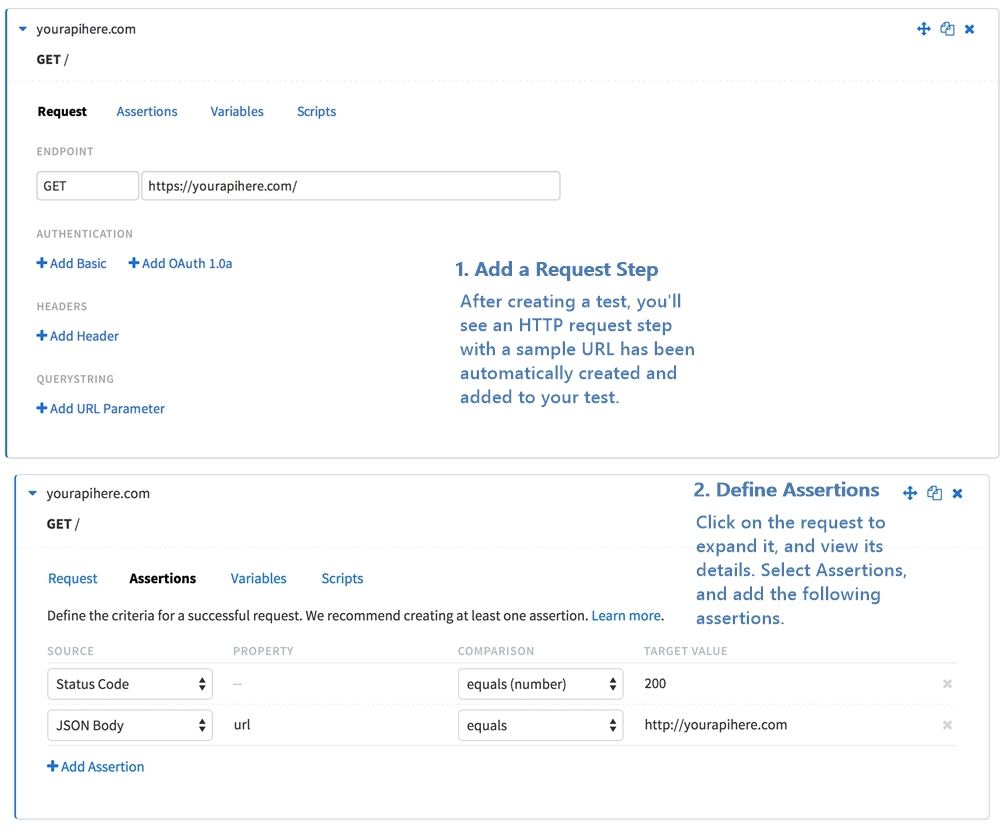 Runscope can be integrated with other third-party services such as GitHub, Zapier, CircleCI, Heroku, Jenkins, etc.

To learn more about Runscope, check their webpage.

These applications are ready for use. It’s important to note that there are applications that do the same thing, so you choose the one that suits you best. For example, Github, Bitbucket, and Gitlab serve almost the same purpose.

Published at DZone with permission of Dmitry Budko . See the original article here.